Louis Vuitton has added a new timepiece to its Tambour family of watches. Called the Tambour Curve Flying Tourbillon Poinçon de Genève, the timepiece combines cutting-edge watchmaking techniques with ultra-stylish design. The timepiece has been created using an innovative technology that layers more than 100 sheets of carbon at random and compresses them to create those impressive curves. As a result, each model is totally unique. The 46mm case also gets a grade 5 titanium base for maximum durability and 18ct white gold lugs. The new Tambour watch features an open-worked watch face with a large LV logo at the center of the dial and a tourbillon at 9 o’clock. 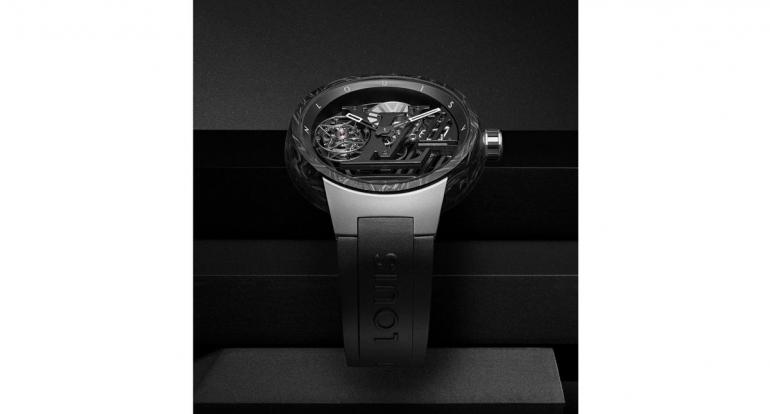 The timepiece is powered by the LV 108 hand-wound caliber which has been developed and assembled by La Fabrique du Temps Louis Vuitton in Geneva. The Poinçon de Genève seal certifies craftsmanship and reliability and can be seen at 6 ‘o clock and on the caseback. The mechanical movement with 80 hours of power reserve. The luxury brand has also created a diamond-encrusted version of the watch which will be available alongside the regular version. 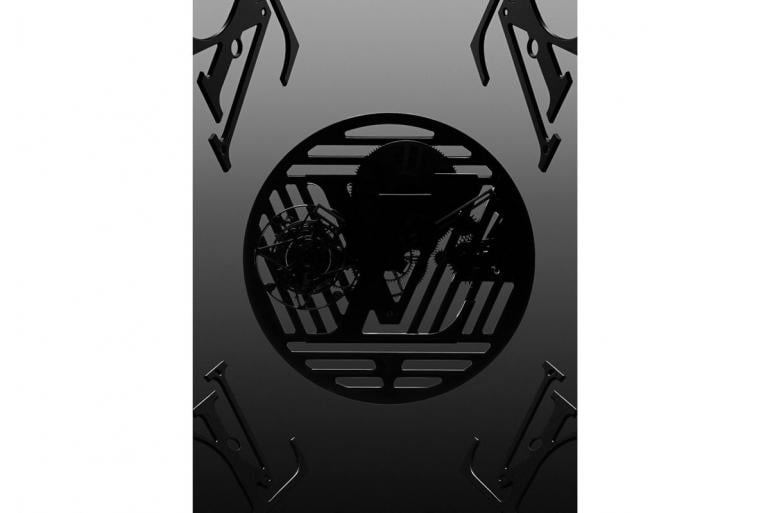 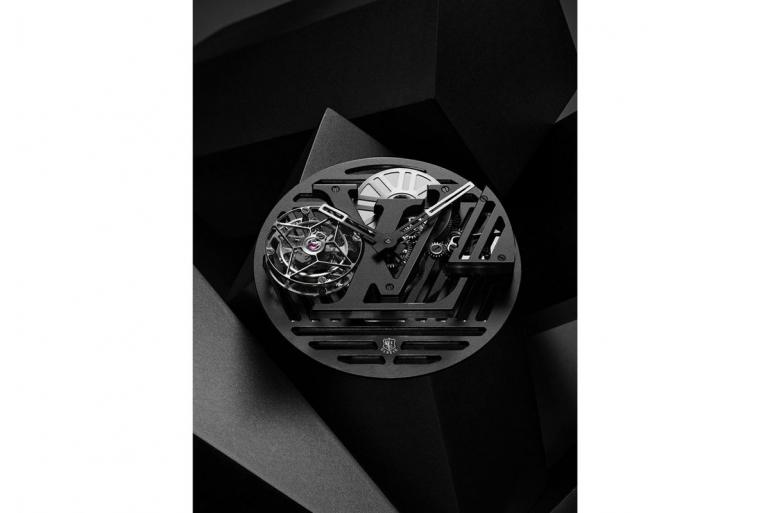 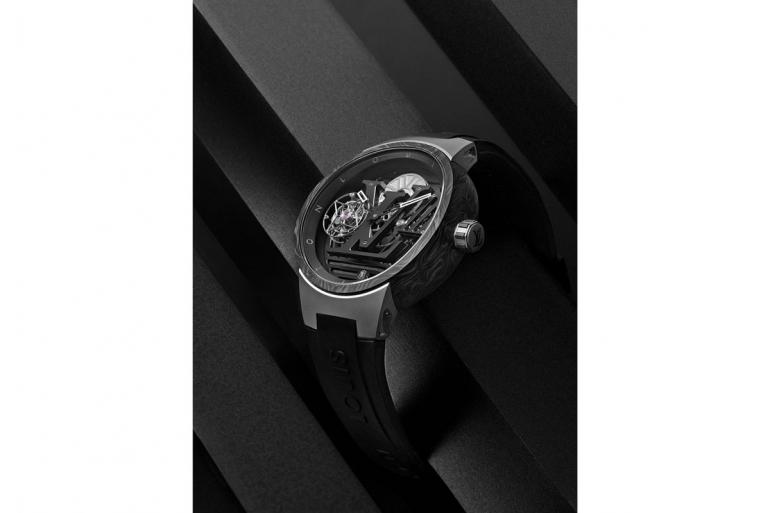 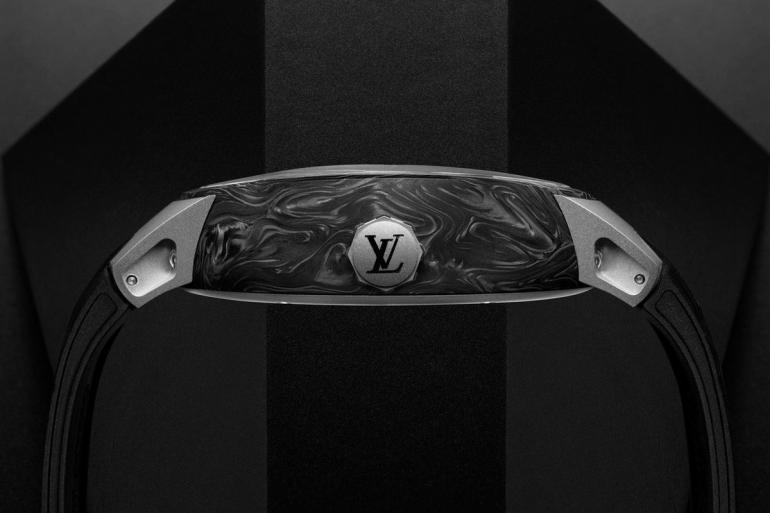 Tags from the story
Louis-Vuitton, Tourbillon