A few months back, Montblanc launched its very first smartwatch named Summit, which looks and feels exactly like other premium watches we have come to seen from the Swiss brand over the years but with a modern spin. Montblanc has now released a new smartwatch face for the summit which is inspired by the skyline of London and mirrors the city’s sun, clouds and showers in real time, with a live weather display – now, how cool is that! The new cityscape-inspired watch face is a part of Montblanc’s effort to celebrate the world’s most unforgettable skylines, and watch faces for Berlin, New York, and Milan will follow soon. London was the city where the watch made its global debut, so it was the perfect choice for Montblac to roll out the new watch face. 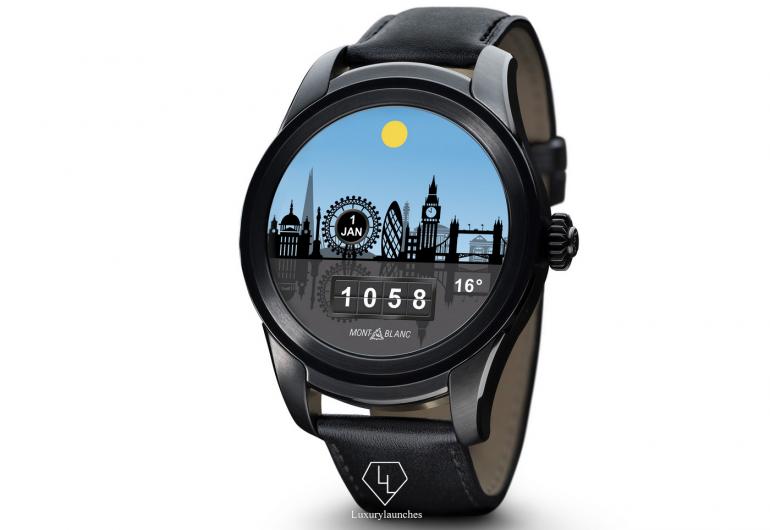 The Montblanc Summit wears a classic vintage design inspired by the award-winning Montblanc 1858 collection. The case, bezel and crown are made of black PVD-coated stainless steel, with satin and polished finish. The watch is powered by Android Wear 2.0 and runs on Qualcomm Snapdragon 2100 processor. Domed and scratch-resistant sapphire crystal covers an AMOLED display with 400×400 resolution, and the smartwatch is water resistant IP68. The Summit has a starting price of $16,000 and Montblac gives the option to customize the watch according to the buyer’s choice. 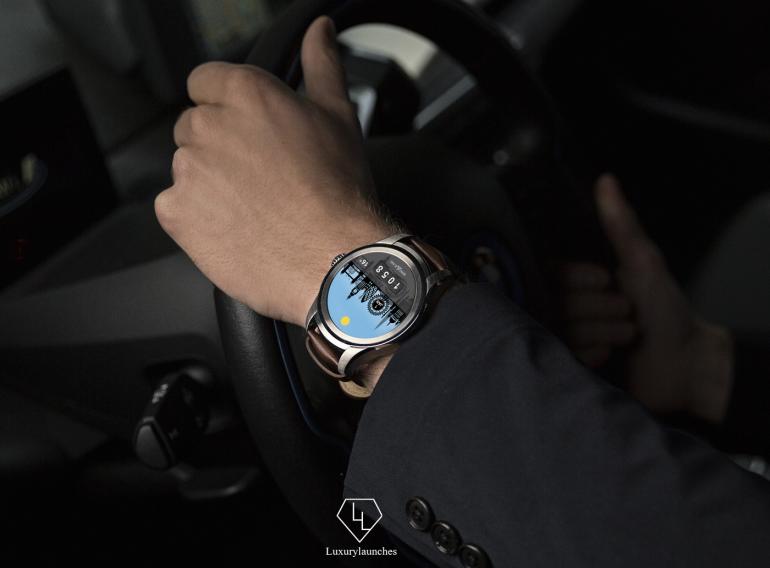