Way back in November last year, Montblanc took a select group of watch media to sunny Santa Monica for a special pre-SIHH showcase of their famed Time Walker collection.. Kept under tight wraps, all we were told before the trip was the hashtag #inspiredbyperformance, and at the unveiling it did make perfect sense. Davide Cerrato is the man behind the scenes who has infused the racing personality to the collection. We will be talking about the collection separately lets take a look at the range topping TimeWalker Chronograph 1000 Limited Edition 18 which is an intricately complex timepiece that measures time upto 1,000th of a second. Montblanc has achieved it by making the best of Minerva’s technical prowess, at the heart of the timepiece is a movement that uses two separate balance wheels; one for the standard time indication and the other for the chronograph which beats at 360,000 oscillations an hour. To read the chronograph you have to look at a double counter (whole seconds and minutes), a dial (1/100th of a second) and an aperture (shows 1/1000th of a second when the chrono is stopped). A horological marvel in itself this movement holds two patents and 22 auxiliary patents. 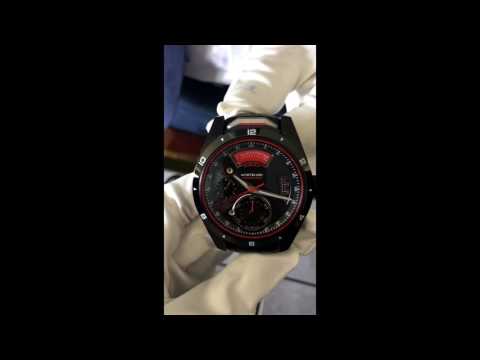 Encased in a titanium case the TimeWalker Chronograph 1000 Limited Edition 18 draws inspiration from the yester years of rally racing. Be it the red stitching on the perforated leather belt, the fuel gauge styled chrono reserve and the speedometer styled double counter. As much information the dial shows it is equally easy to read and once you have a grip of it, reading the second splitting to its thousandth part is also a breeze. Timepieces or rather masterpieces like these are more like a testament showcasing a company’s capabilities and skills. Is there a need of a chronograph that measures time upto 1000th of a second, we don’t know, but we are sure that you would want one in your collection. Only 18 of the TimeWalker Chronograph 1000 Limited Edition 18 watches will be produced with each selling for 175,000 Euros ($ 188,000). 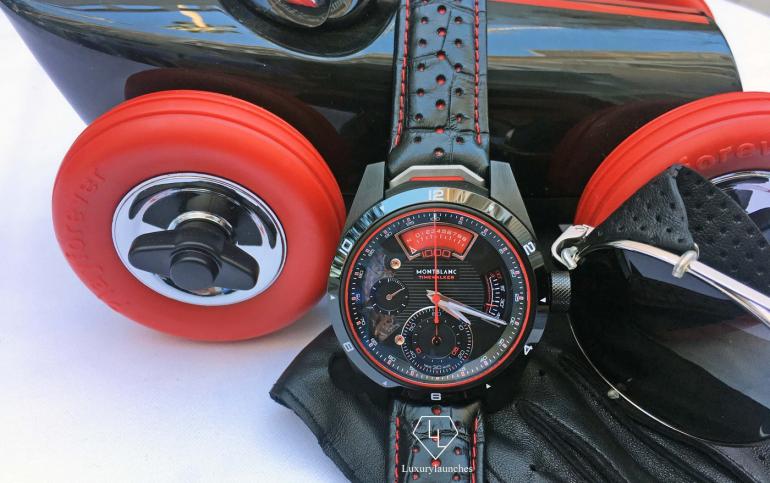 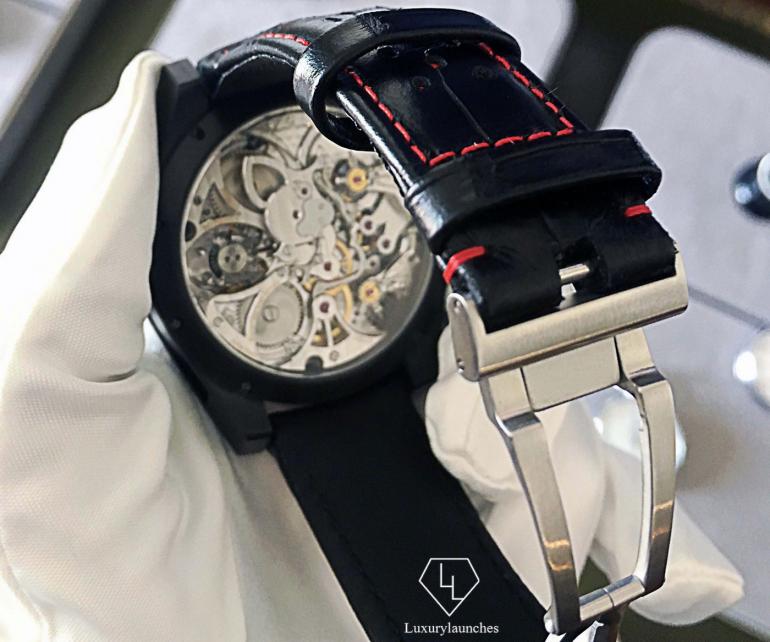 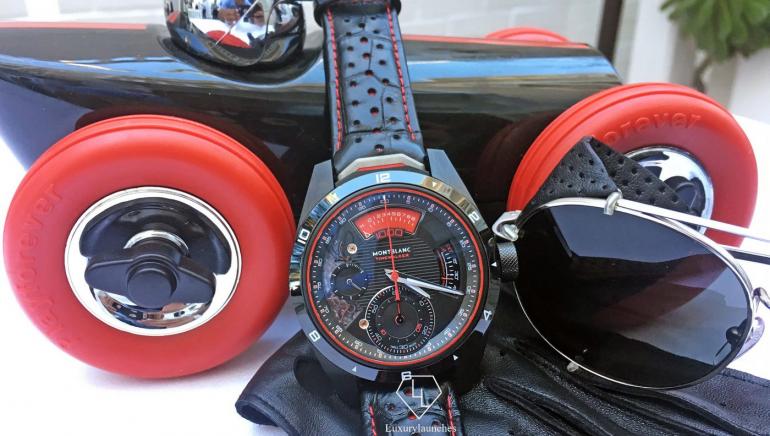