Jeff Bezos’ go-to watch is his relatively cheap Ulysse Nardin Dual Time. Photo: AFP
From Jeff Bezos and Elon Musk to Mark Zuckerberg, tech billionaires and CEOs are not exactly known for their style, or indulging in luxury items like timepieces. Between the late Steve Job’s quartz Seiko watch and black Issey Mikayki turtlenecks to Mark Zuckerberg’s zip-up hoodies, the statement they seem to want to make with their fashion choices is that they just don’t care.


But what good is having billions if you can’t indulge in the occasional extravagant luxury item? Watch lovers will agree that timepieces are as much about style as they are a wealth statement. We take a look at some of the world’s richest people in tech and discover that they might be more concerned with being on time rather than being on-trend.


Jeff Bezos:
The Amazon founder is rarely seen without his “Wall Street bro” vest pretty much all year round. He also seems to be quite loyal when it comes to timepieces. The watch we saw him wear over and over again throughout the year is the Ulysse Nardin Dual Time. 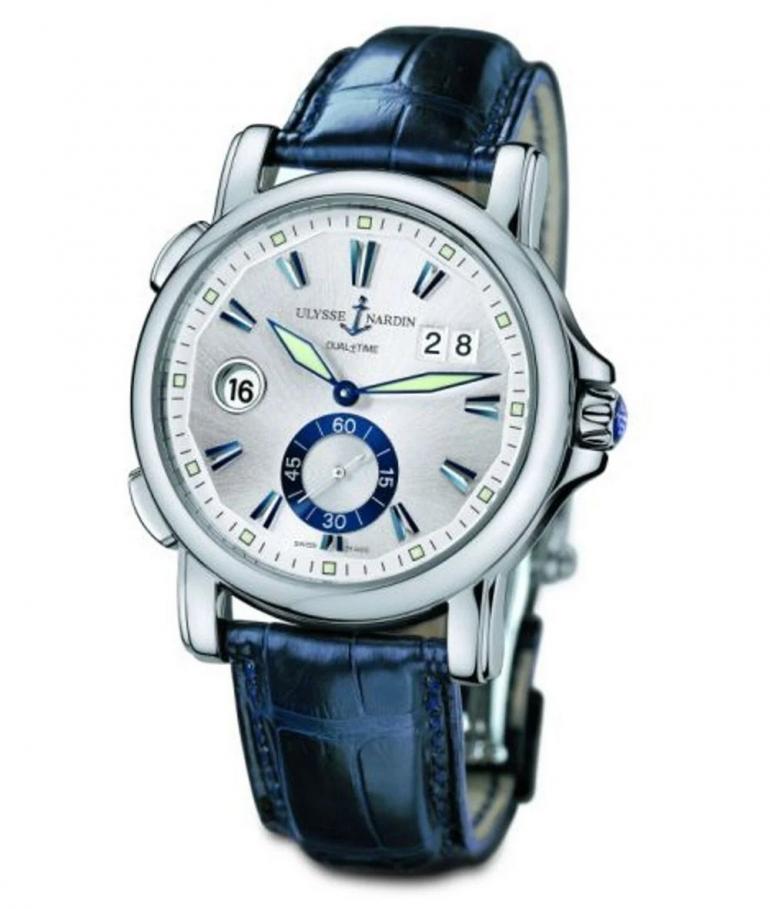 By no means an entry-level timepiece, the Dual Time is a relatively low-key choice for a guy who’s worth US$113 billion, according to Forbes.
Bill Gates:
The Microsoft-founder-turned-philanthropist hasn’t thrown his billions, actually US$98 billion to be exact, into acquiring luxury items.
Spending most of his time now running the Bill and Melinda Gates Foundation, which is now at the forefront of Covid-19 research, keeps this day on track with a rotation of Casio watches, including the Casio Duro that retails for US$69.95 on the brand’s website.
Tim Cook:
No surprise here, the Apple CEO follows in the modest footsteps of the company’s founder Steve Jobs when it comes to timepieces. And, you guessed it, Cook’s a fan of the Apple Watch. According to market researcher Strategy Analytics, Apple sold 31 million of its watches in 2019, a 36 per cent increase year-on-year. In fact, the company sold more watches than the entire Swiss watchmaking industry combined, which recorded a sale of 21.1 million units in the same year.
Elon Musk:
From rockets and sports cars, the South African entrepreneur clearly has a love for machines and gadgets. The CEO of Tesla is worth a reported US$24.6 billion and is getting richer by the minute with the rise of Tesla stock prices.

Musk’s SpaceX project has been a point of pride for him; his civilian space programme, developed in collaboration with Nasa, gained much attention this year when the Falcon 9 performed yet another successful landing, which effectively allows the spacecraft to be reused and the price of launches lowered.


Tag Heuer worked together with SpaceX to create the limited edition Carrera Calibre 1887 SpaceX Chronograph watch back in 2012. The CEO is still occasionally spotted wearing this watch today.
Larry Ellison:
Founder of Oracle and fifth richest man in the world according to Forbes, Ellison is a fan of Panerai. Worth US$59 billion, the 75-year-old is a fan of haute horology and has quite a few timepieces in his collection.
He seems to be a fan of dominating silhouettes and has been seen with everything from the classic Panerai Marina to the avant-garde Richard Mille.
Mark Zuckerberg:
The university dropout that made tech history and became one of the world’s youngest billionaires at the age of 23 in 2008 doesn’t seem to care about luxury frills. While he reportedly bought himself a Pagani 2014 he’s often seen getting around town in a more modest Acura TSX and a Honda Fit.

You won’t see Zuckerberg in a Rolex or checking his Facebook notifications on his Apple Watch; the 36-year old doesn’t wear a watch. When you’re US$82.9-billion rich, it’s up to everybody else to keep up with you.