This year marks the 50th anniversary of the Apollo 11 Moon mission and Omega recently announced a limited edition version of the Speedmaster to celebrate the historic event along with the original Omega Speedmaster that was a part of the first manned voyage to Moon. New York City’s Metropolitan Museum of Art is also celebrating the occasion with the ‘Apollo’s Muse: The Moon in the Age of Photography’ exhibition, which is sponsored by Omega. The watchmaker says that “visitors will be able to view more than 170 photographs as well as an array of related drawings, prints, paintings, films, astronomical instruments, and cameras used by Apollo 11 astronauts” as part of the exhibition, which looks at “visual representations of the Moon, from the dawn of photography to the present day.” Omega also launched a new limited edition Speedmaster, which has been spawned by the first of its kind partnership with The Met. The collaborative Speedmaster is inspired by the CK2998 – the “First Speedmaster in space” having adorned Wally Schirra’s wrist during his Mercury 7 mission in 1962. 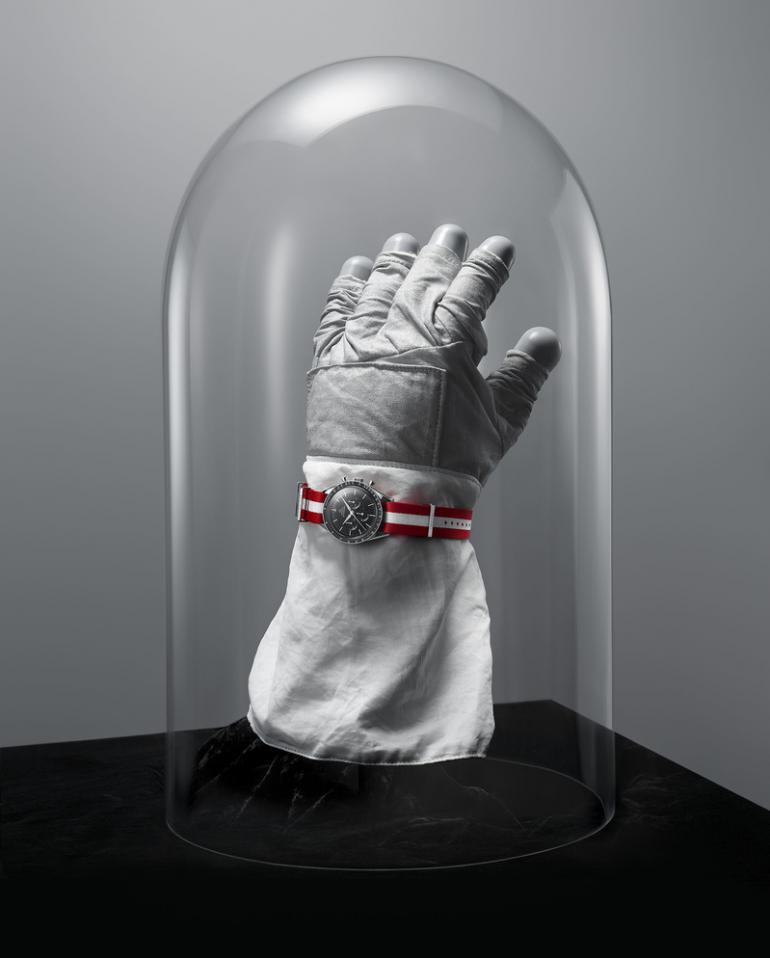 The limited edition timepiece with a 39.7mm case is a fitting tribute to the original, yet it has enough elements to make it a thoroughly modern piece. It is powered by Omega’s manually-wound caliber 1861. The watch will come fitted to a vibrant red and white striped Nato strap, while an additional brown leather strap will also be provided, delivered inside a unique presentation box that prominently features The Met logo. The logo is also engraved on the caseback and Nato loop as well as Omega’s Seahorse medallion. The numbered piece will only available at The Met gift shop and Omega’s Fifth Avenue boutique and is priced at $5,200 USD. 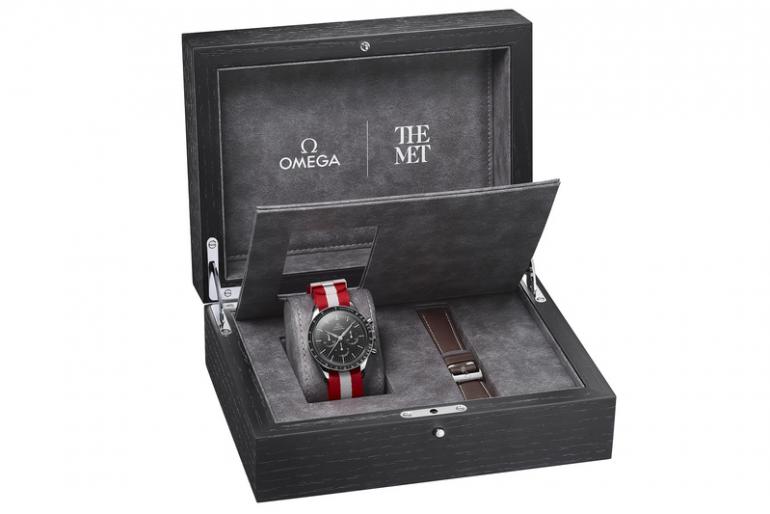 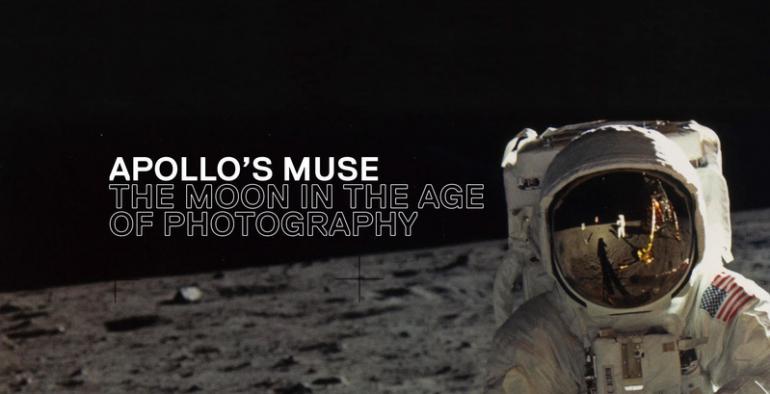