Nothing even comes close to the legacy of the Omega Speedmaster when it comes to space exploration. Originally introduced in 1957 for the world of automotive racing, the iconic timepiece etched its name permanently in the history books in 1969 when it made it to the surface of the Moon. However, the Omega Speedmaster is now taking a slingshot to zip away from earth’s natural satellite towards the red planet. Meet the Omega Speedmaster X-33 Marstimer, a brand new timepiece developed in partnership with the European Space Agency (ESA). The original Speedmaster X-33 was launched in 1998 as a tool for NASA pilots and the watchmaker has released several iterations of the timepiece over the years. The newest version of the brand’s most technologically advanced chronograph is intended to be ready for the future of manned missions, specifically for use on Mars. 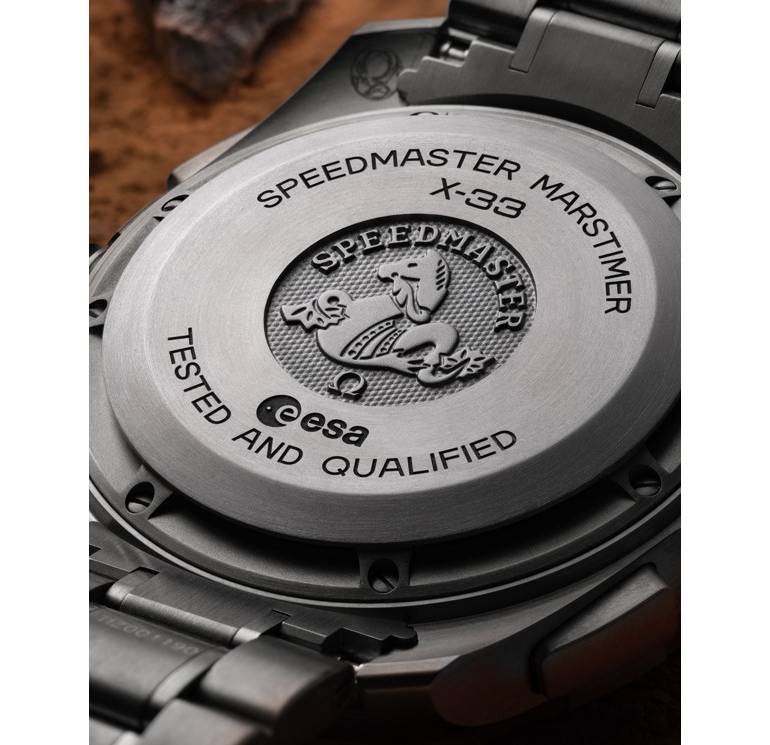 The latest Omega timepiece is technically the fourth generation of the X-33 and closely resembles the Speedmaster Skywalker X-33 that debuted in 2014. Although the Marstimer has retained most of Skywalker’s specifications, Omega has made some important updates. Starting with the design and styling, the case still measures 45mm and is made from grade-2 titanium. The bracelet and the caseback are also identical. What’s new is its oxalic anodized aluminum bezel ring finished in a red hematite color reminiscent of Mars’ distinctive dust. The distinct color also makes its presence on the seconds hand which gradually transitions from black to red hematite. 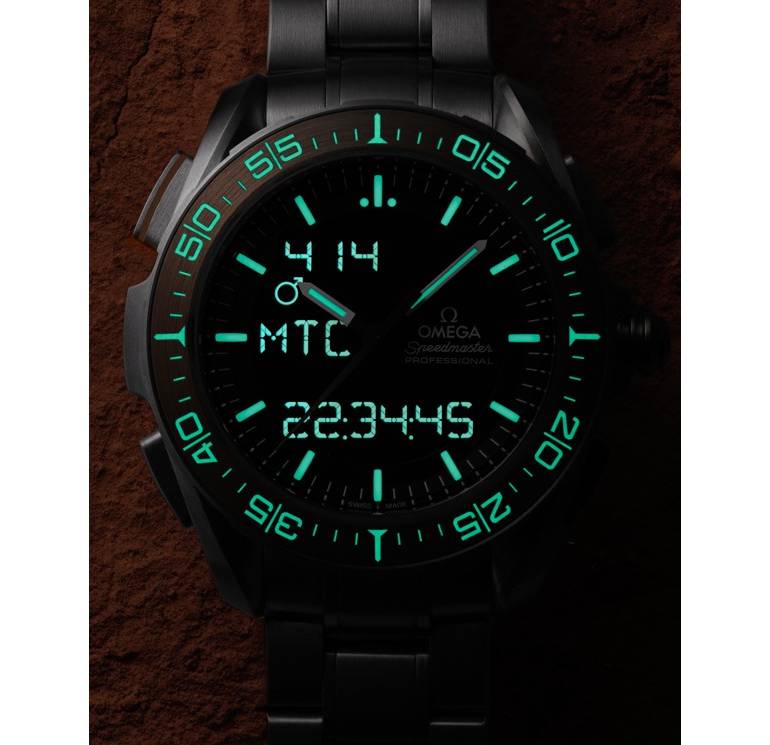 The Speedmaster X-33 Marstimer still features an LCD display dial that offers a combination of analog and digital indications. The watch is packed with additional digital functions to make it specifically intended for use on Mars. Omega says the Speedmaster X-33 Marstimer will run for at least two years before it needs to have its battery replaced, which makes it a better choice than smartwatches or other connected devices for space missions. The watch is powered by Omega’s 5622 Calibre — a thermo‑compensated quartz movement. 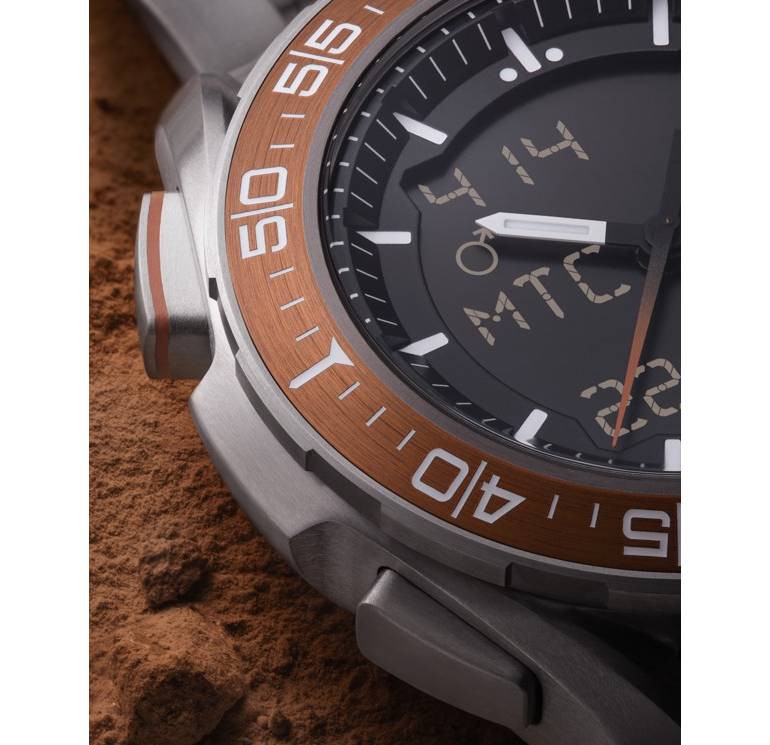 In terms of functionality, the Marstimer packs an MTC function to track Mars’ sol date and time at the prime meridian, which is crucial a day on Mars is 39 minutes longer than on Earth. It also gets a solar compass to find true north on planet Earth and Mars. 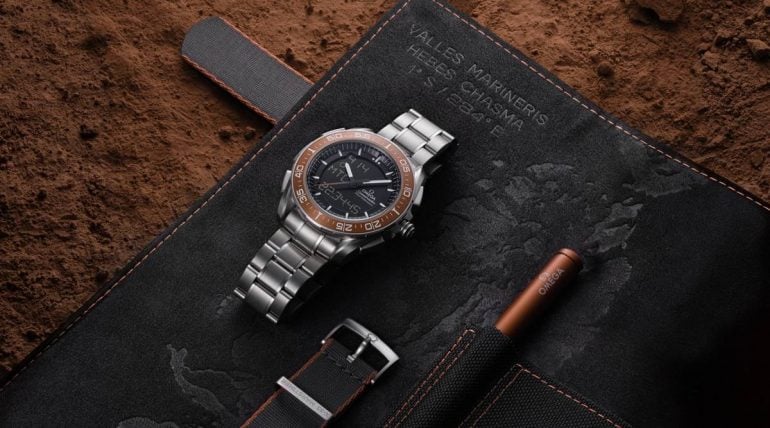 Raynald Aeschlimann, President and CEO of Omega said: “Anyone interested in space, or even science fiction, is obsessed with Mars. It has generated so much curiosity and so many incredible stories. We have even created a name for its imaginary inhabitants. It’s so close yet so far. We long to walk across its surface. 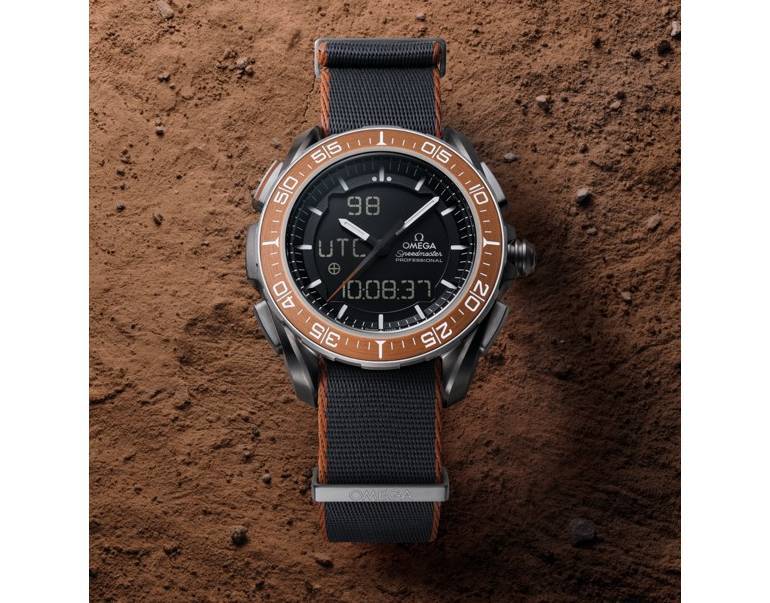 To be here on Earth and able to track its movements, gives the term timepiece a whole new meaning. I’m thrilled with this new addition to the famous Speedmaster family.” The Omega Speedmaster X-33 Marstimer has been launched as a non-limited edition and is priced at $6400. 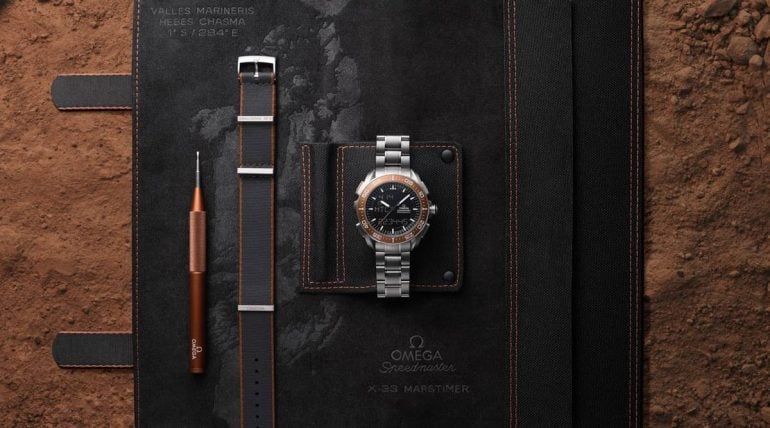 Tags from the story
Omega, Space