It was 20 years ago when Patek Philippe first introduced the stunning Sky Moon Tourbillon timepiece as the reference 5002, which remained as the most complicated watch by the Swiss watchmaker until being toppled by the Grandmaster Chime. To celebrate its 20th anniversary, Patek Philippe has revealed a new version of the highly-complicated watch, the Sky Moon Tourbillon Ref. 6002R-001, at its annual Rare Handcrafts Exhibition in Geneva. While the Sky Moon Tourbillon was originally offered in a white gold case with a blue enamel dial, Patek Philippe has given the latest iteration a more traditional look with a rose gold case and brown enamel. Technically, the new timepiece is unchanged from the iteration it replaces. What that means is it features a grand total of 12 complications. 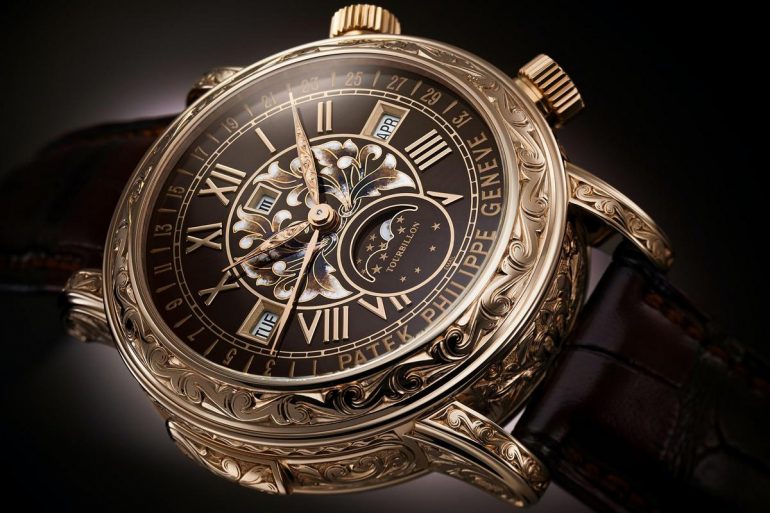 Starting with the rose gold case, it measures 44 mm wide and over 17 mm high. The intricate engraving on the case is largely similar to the version it replaces. Patek Philippe says it takes about 100 hours to engrave each watch. The warmer tone of the case makes the engraved motifs look more pronounced. The dial periphery and the moonphase aperture along with the moonphase disk are enameled in a technique called champlevé. On the other hand, the inner part of the dial is decorated with cloisonné enamel. 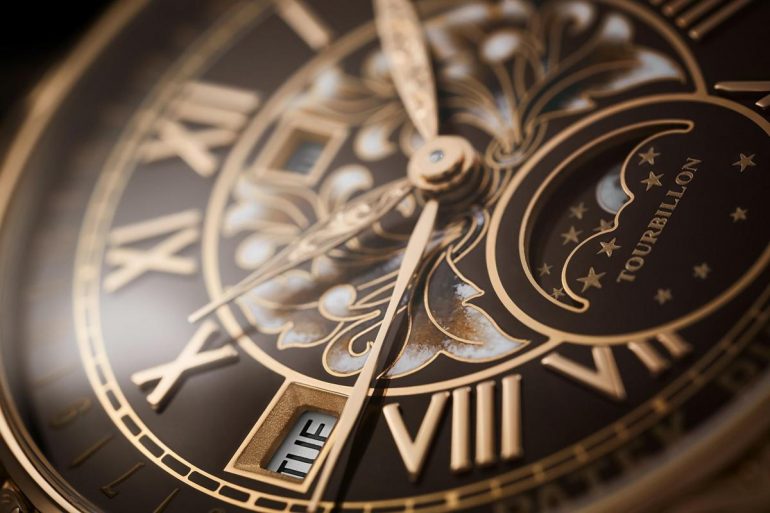 Powering the watch is the manually-wound Caliber R TO 27 QR SID LU CL. The modular construction of the movement is primarily made of three different layers: the base movement with minute repeater and tourbillon, a perpetual calendar module on the front, and the astronomical display module on the back. The front dial displays the time and perpetual calendar along with retrograde date, while the back is made up of a star chart that shows the sky over Geneva as well as sidereal time. The minute repeater mechanism can be activated in the traditional way, by a slide in the side of the case. The watch is paired with an alligator strap with an engraved folding clasp, and it also comes with a set of cufflinks as an accessory. Although the new Sky Moon Tourbillon is a regular production model, it’s an application piece with price-on-request. 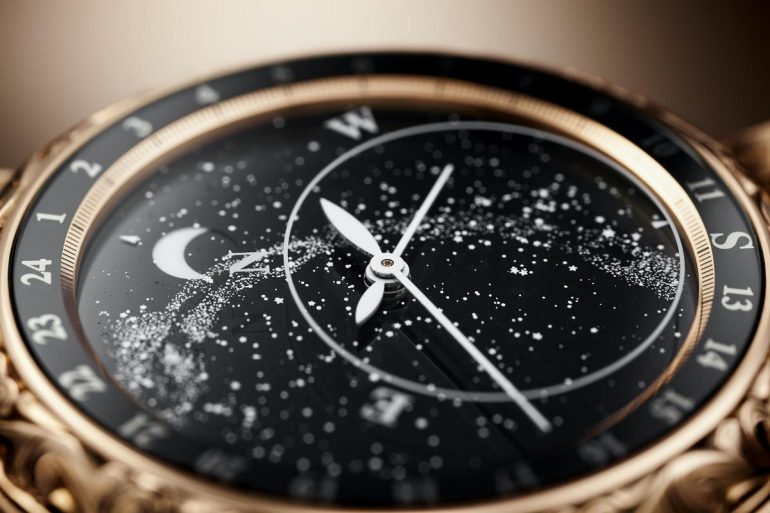 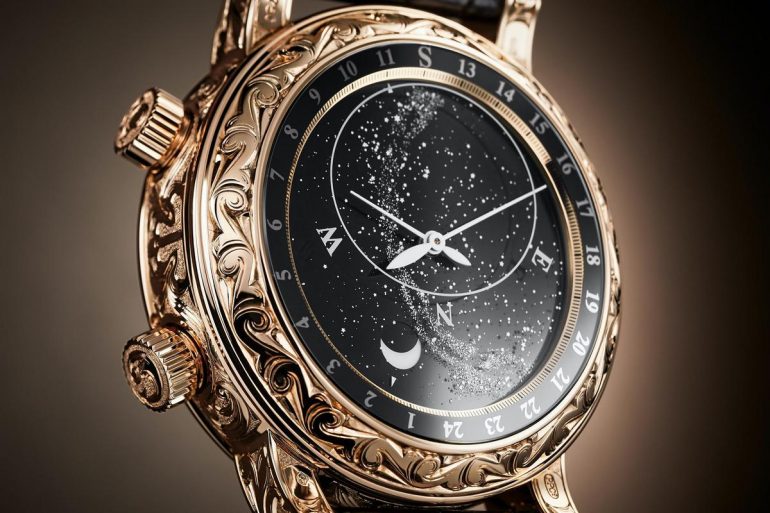 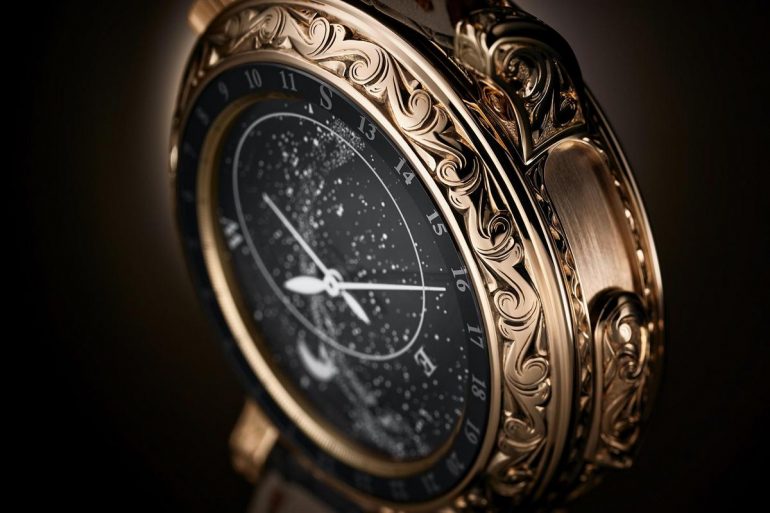 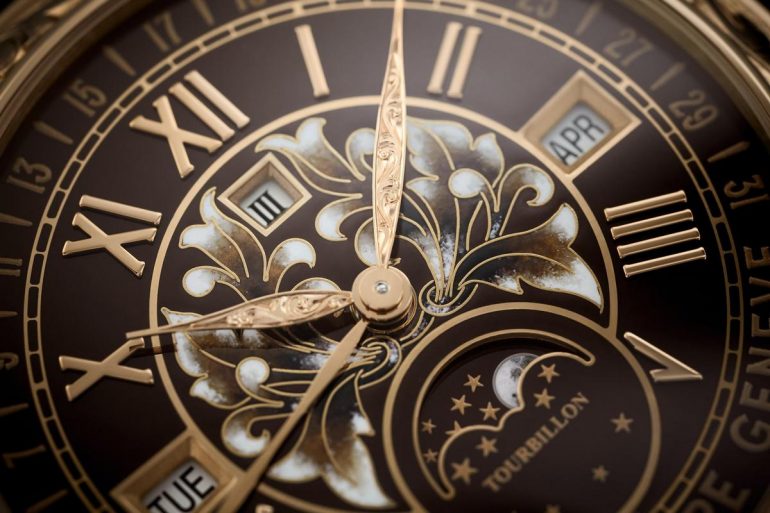 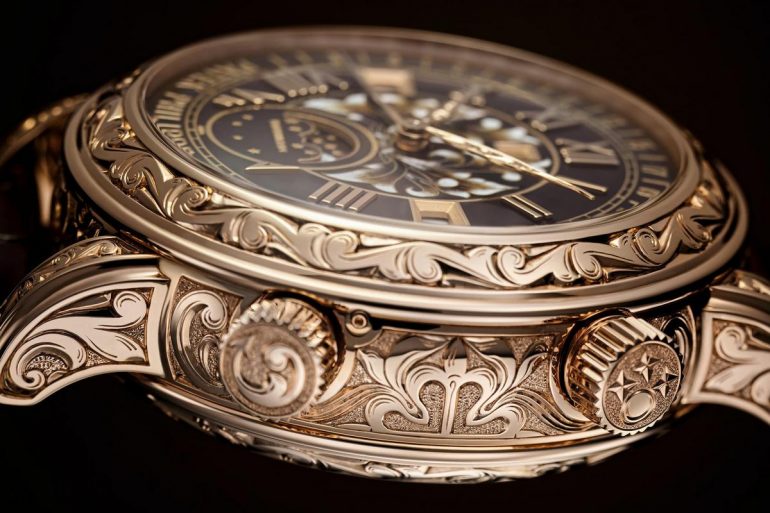 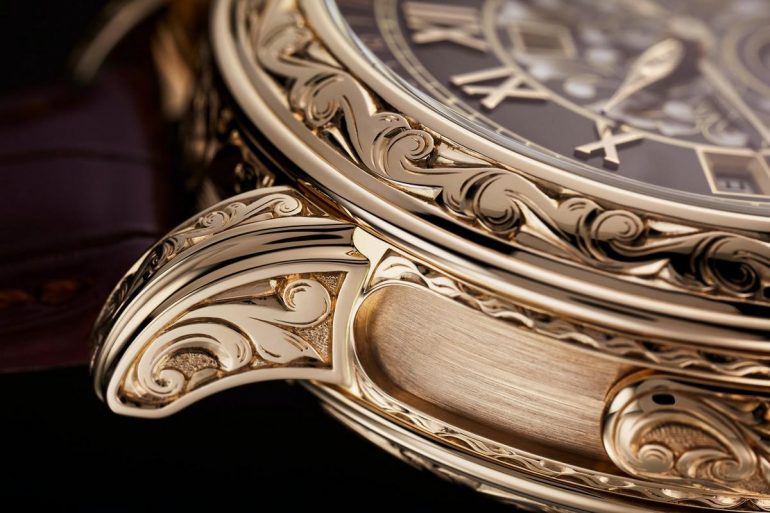 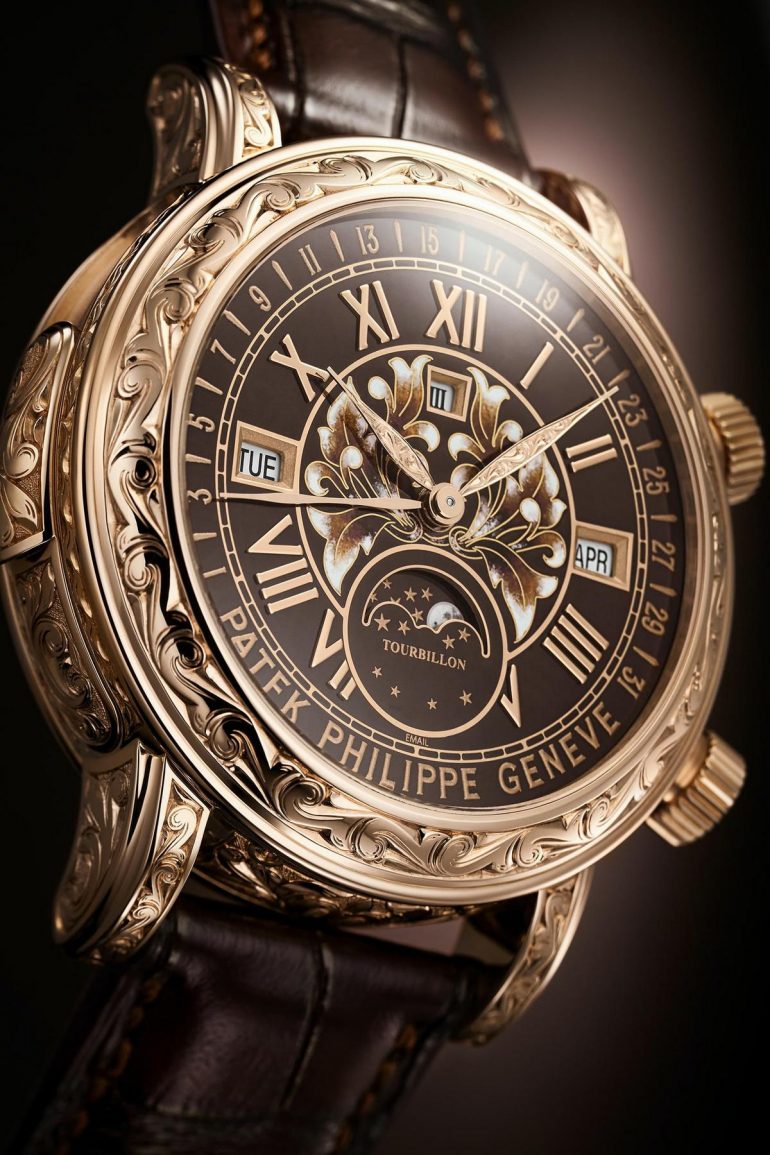 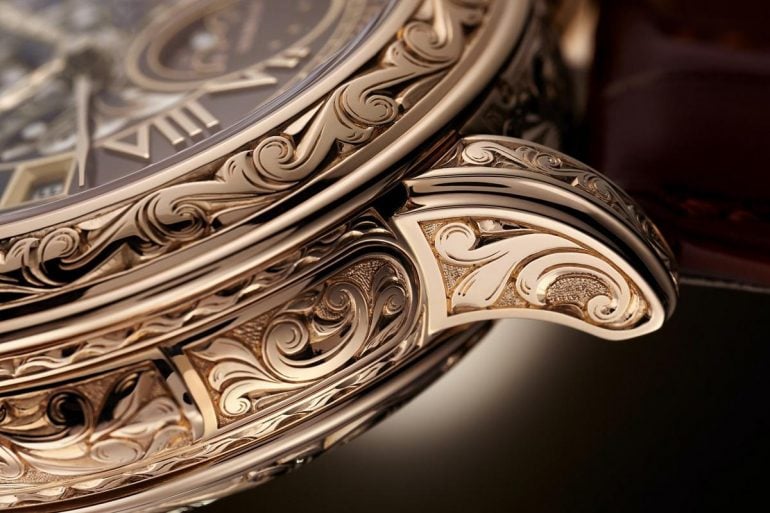