To mark the 100th anniversary of their first tonneau-shaped watch (1912), Vacheron Constantin has revisited its Malte collection in a fairly big way at SIHH Geneva 2012. The watchmaker has completely redesigned it and has also developed the new tonneau-shaped movement to match the Caliber 2795. The new case here is sharper and angular in its form against the old case, which had very smooth arcing sides. They have unveiled four 2012 models, three of which already stand approved in accordance with the new Hallmark of Geneva criteria. Malte Tourbillon, 100th Anniversary Edition, Small Seconds, and finally, Lady Quartz watches in the collection, each of which comes with distinct characteristics and is a master timepiece in itself.
Rollover for more images and press release – 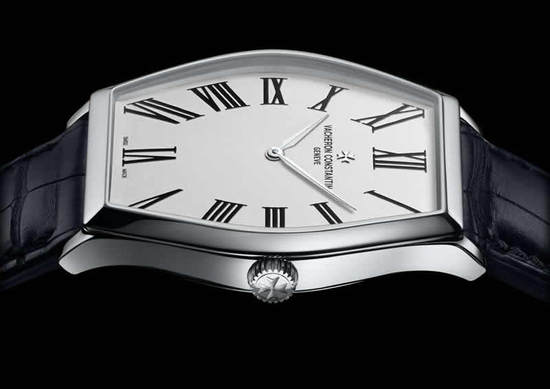 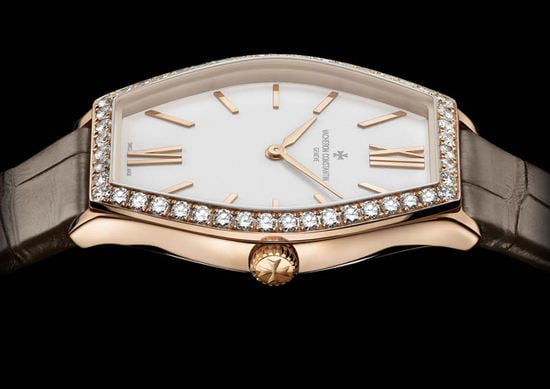 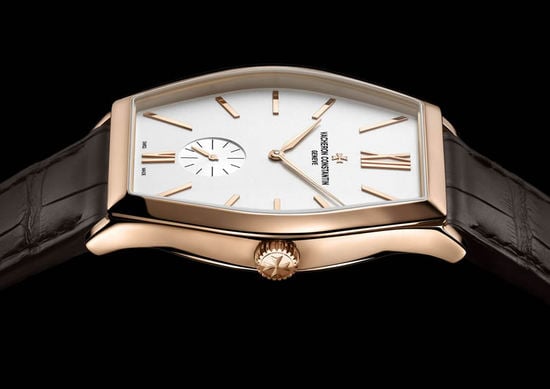