Richard Mille has unveiled the new RM 27-02 tourbillon, specially made for Rafael Nadal who was in a pursuit to capture his 10th title at Roland Garros. Nadal might have crashed out the tournament, his second loss ever at the French Open, but the king of clay, as he’s often known as, promised to return to the courts of French Open to grab his tenth title. Coming back to the special edition watch, the RM 27-02, a manual winding tourbillon, features a case in NTPT carbon, a material resistant to the micro-cracks that can occur during acceleration and impact. It is certified to withstand a full 5,000 Gs and is built for extreme water resistance. The case is harder, lighter, and more resistant than its predecessor, thanks to two new carbon fiber materials. 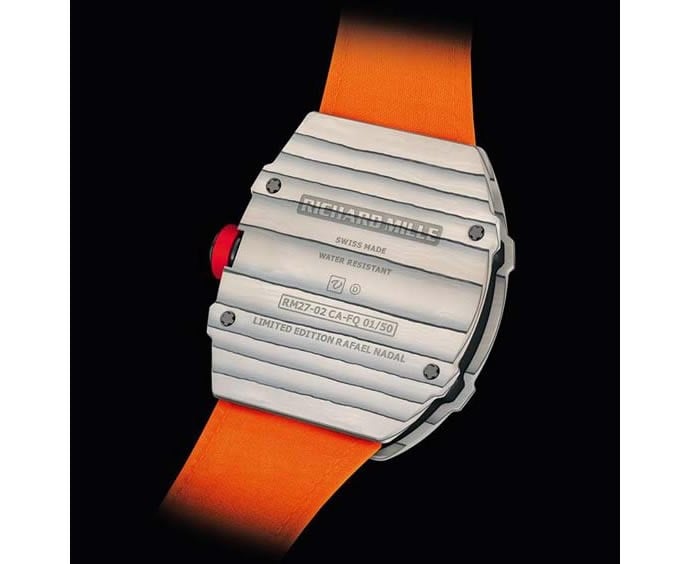 Rafa, as his fans know the 28-year-old tennis star, was spotted wearing his Richard Mille Tourbillon RM 27-02 Rafael Nadal throughout the tournament. The RM 27-02 watch also boasts the first skeletonized baseplate known as a “unibody,” where the caseband and baseplate have been fused into a single piece. It is driven by a mechanical caliber with an impressive 70-hour power reserve. As for the price and availability, it is a limited edition of 50 pieces and is priced at USD $775,000. 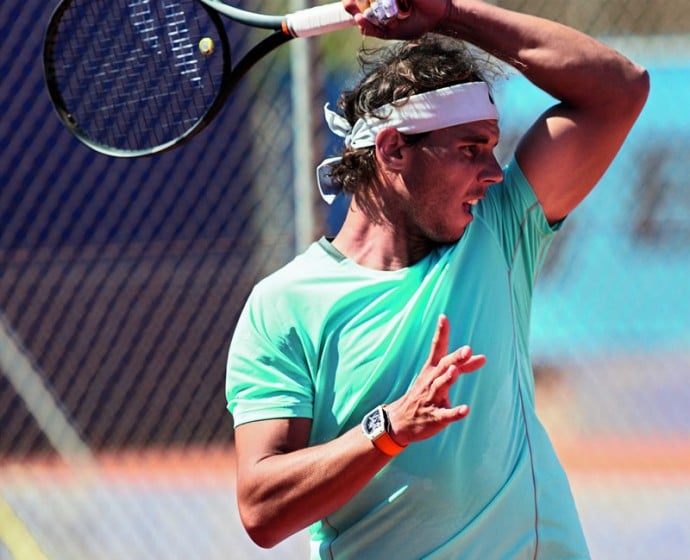 Tags from the story
Limited-Edition, Richard-Mille