The first or the fourth, when you buy a Rolex watch it is always a special and memorable moment. At least, that is the belief in Korea where the luxury timepiece is selling like hotcakes and is considered both a style statement and a wise investment. People have been lining up outside Apple stores to get their hands on the latest iPhones for years now, even though it is mass-produced in large numbers, and eventually, there will be one for everybody. But that isn’t the case with a Rolex watch. The watches are getting harder and harder to attain due to restricted supply coupled with soaring demand. People are going to great lengths to spend a considerable amount of money on a timepiece, so much so they are gladly standing in lines before dawn to be the first customer. 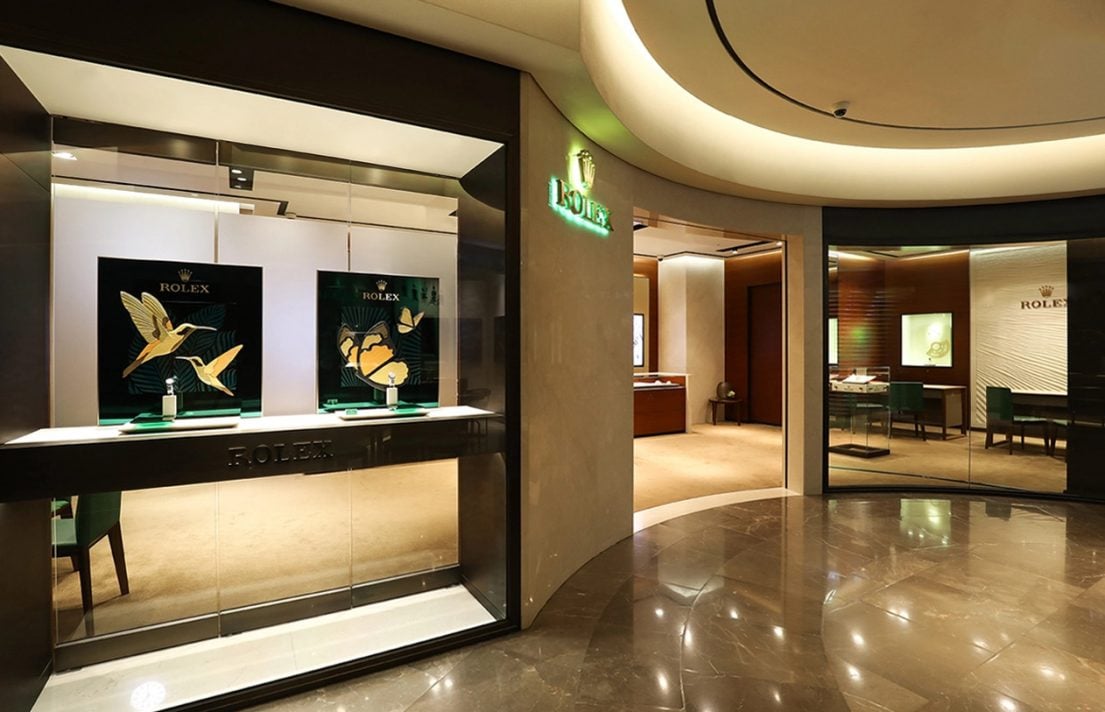 A user posted that he finally succeeded in purchasing a Rolex Datejust watch after a three-month wait. “At Hyundai Department Store on Sunday, there were 30 people waiting at 2 a.m. and 70 people at 5 a.m.,” he wrote, as other users complimented him on his efforts and envied his “luck.” Unfortunately, most of these customers go home empty-handed, and it has become a common saying in Korea, “they only sell air at Rolex shops,” owing to restricted supply. Not everyone is lining up to see the gorgeous timepiece on their wrists. Some are simply trying to bank on Rolex watches’ rage and make more than a few months’ salaries with a single trade.


This proves that several fans of the timepiece have turned their eyes to second-hand ones, and some used popular models are sold at around twice their retail prices. For instance, a Rolex Oyster Perpetual Submariner Date is priced at 11.65 million won ($10,068) on the official Rolex Korea website. At We Watch trading, a used watch trading platform, the same model is sold at 24 million won ($20,500). While the shortage of Rolex watches is a worldwide phenomenon, sales have skyrocketed, particularly in China, by 75 percent and 48.5 percent in the U.S.
Rolex Korea recorded 232.9 billion KRW ($ 200 million) of total sales in 2020. Rolex has no plans to increase production despite this mammoth surge in demand, believing it will diminish the watch’s value. Some things are too fabulous even for a pandemic to affect them and Rolex is one such revered brand.