The most exceptional classic car show in the world, the Concorso d’Eleganza Villa d’Este, is set to make a return this October after a break of one year because of the pandemic. The vintage motoring event began back in 1929 and is held annually on the western shore of Lake Como, in northern Italy. Some of the most extraordinary cars from around the world gather at the picturesque location to be appreciated by automobile connoisseurs. Each year, the most outstanding exhibit is awarded the “Best of Show” title after being carefully scrutinized by a panel of experts and is traditionally presented with a special edition timepiece. For 2021, the winner of the “Best of Show” category will be awarded a one-of-a-kind Lange 1 Time Zone “Como Edition.” 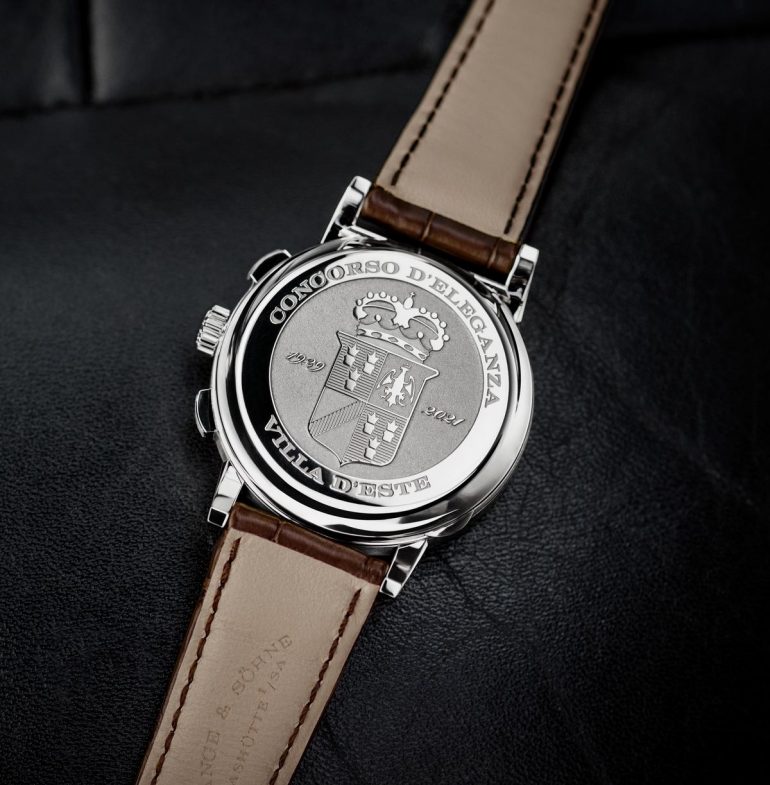 A. Lange & Söhne has been the title sponsor for the Concorso d’Eleganza Villa d’Este since 2012. For the first time in a decade of association, the winner’s watch will be a special edition of the 1815 Chronograph. The bespoke timepiece features a 40mm white gold case with solid pink gold dial and hand-engraved coat of arms of the Concorso d’Eleganza Villa d’Este on a hinged cuvette. The dial with its Arabic numerals and the railway-track minute scale recalls A. Lange & Söhne’s legendary pocket watches. 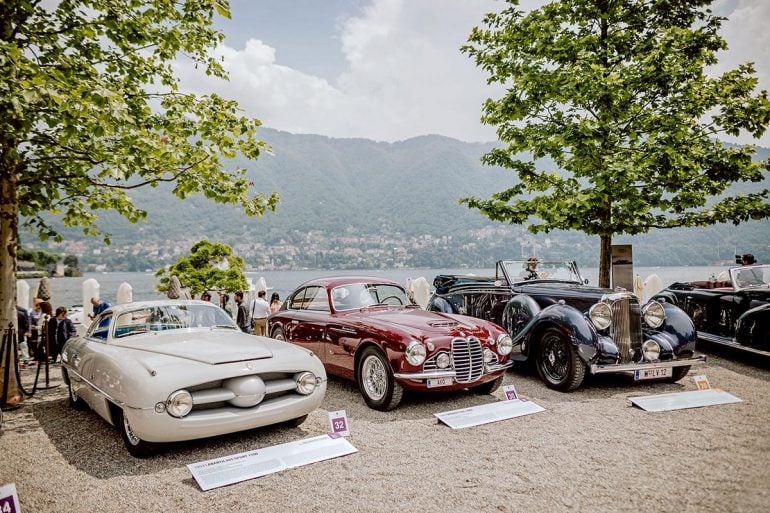 Powering the watch is the manually wound caliber L951.5 with 60 hours of power reserve. The double-assembled movement is made of 306 individual components that are beautifully hand-finished. The sapphire-crystal caseback reveals the stunning chronograph mechanism. The one-off A. Lange & Söhne is paired with a dark brown leather strap. Since the Lange 1 Time Zone “Como Edition” is a one-of-a-kind piece that will be awarded to the winner of the show, it doesn’t have a price tag. The Concorso d’Eleganza will place on the park grounds of the Villa d’Este from 1 to 3 October. 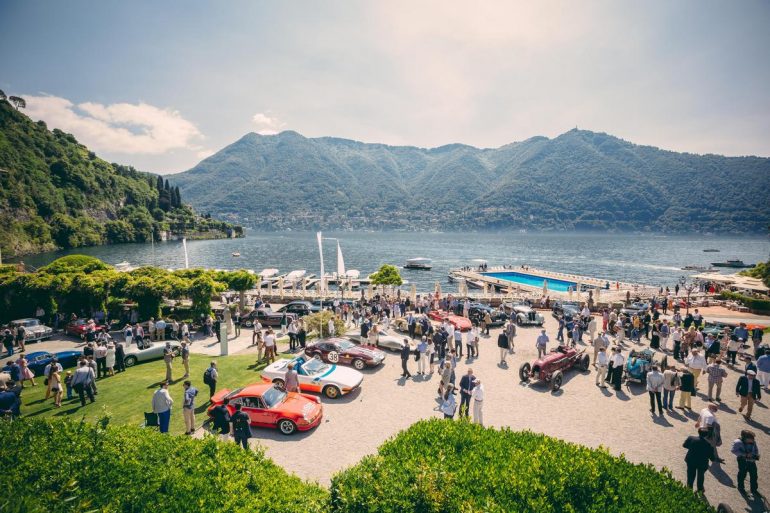 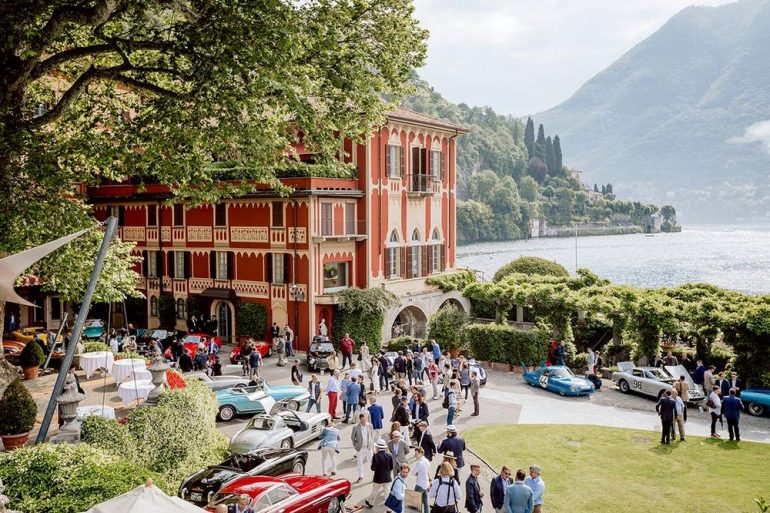 Tags from the story
A-Lange-and-Sohne, Special-Edition