An analog watch’s functional value over the past decade or so has diminished to a level where it has been completely relegated to being a fashion accessory. Especially when you consider that the latest smartwatches pack a remarkable number of features on top of all the functions one would find in a top-end digital watch just a few years back, let alone analog watches. However, this transition has had a very effect on the watchmaking business, which can also be seen in the automotive industry. As the world transitions towards electric cars, there has been a greater focus on creating some of the best gas-powered machines pushing the envelope to the absolute ragged edge of engineering. The last hurrah! The horology world has also been on the same path. But that’s not where the similarity between automobiles and watches ends. There’s a greater urge to preserve the celebrated names from the past and save them from being passed into oblivion. Over the last few decades, the collectors market for classic cars has exploded, and now the prices for sought-after mechanical watches started to shoot up.

Moneymakers are always in the pursuit of finding the next investment opportunity. Real estate is dead, and cryptocurrency has also run out of steam. To complicate things, the Coronavirus pandemic has upended conventional investment strategies. But will investment in mechanical watches be the next big thing? Well, if the data from the last few years are to be analyzed, there is a lot of money to be made by investing in watches – a reason why investors have been pouring their money into it over the last few years. Fresh world records are being set every time a special watch is offered at auctions. In the last three years alone, the record for the world’s most expensive watch has been shattered twice with jaw-dropping final sale figures. In 2017, Paul Newman’s 1968 ‘Paul Newman’ Rolex Daytona was auctioned for a record-breaking $17.8 million dollars. The title was snatched in less than two years: the one-of-a-kind Patek Philippe watch sold for $31 million. However, choosing which watch to invest in is a very tricky task.

However, not all mechanical watches from the past, or even present, will appreciate in value over time. Choosing the right watch purely from the investment standpoint is like picking up the right stock. One needs to have a thorough knowledge of all the aspects of mechanical watches to make a thoroughly informed decision. In such cases, there are investment funds that exclusively invest in watches and offer people a chance to invest in rare and limited-edition watches with an additional layer of safety and at affordable prices – something we have already seen in the case of investment funds dealing in rare liquors and art. Such initiatives also further drive the market up and eventually helps in the creation of a bubble. Nonetheless, analyzing historical data of the resale of high-end mechanical watches will give you a fair idea of where the interest lies and what could be a great investment opportunity. It shouldn’t be a surprise that revered watches by makers like Rolex and Patek Philippe are the most sought-after and are safest to put your money into, but data compiled by Betway suggests these seven watches have appreciated the most over time. 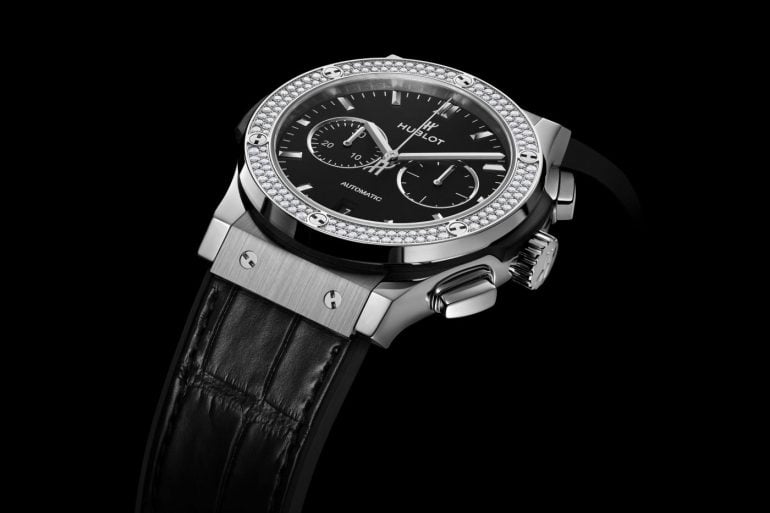 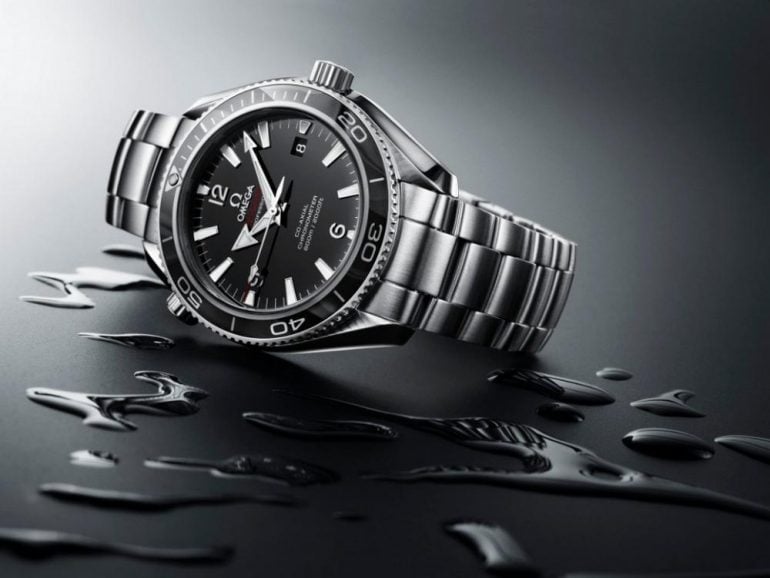 Omega Seamaster Planet Ocean (18%)
Omega introduced the Seamaster Planet Ocean back in 2005 as a part of its Seamaster line and is considered as one of the best divers’ watches ever made thanks to its 600m/2000ft water resistance. Over the last 15 years, Omega has launched three generations of the model and has constantly updated it. Yet, it has retained its popularity amongst watch collectors. The model has appreciated by 18% in value, which might not seem much but it offers a great opportunity to get greater returns in the future. 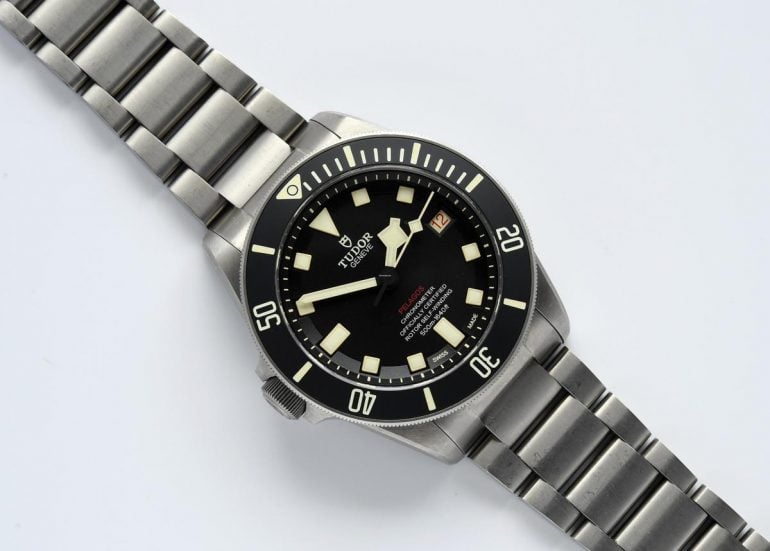 Tudor Pelagos (26%)
Tudor is a name which either many people aren’t aware of or they simply consider the brand as an affordable version of Rolex (Tudor is owned by Rolex). However, the brand has its own heritage and makes compelling products worth collecting. The Pelagos is a thoroughly modern diver watch that debuted in 2013 and its value has appreciated by 26% over the years. 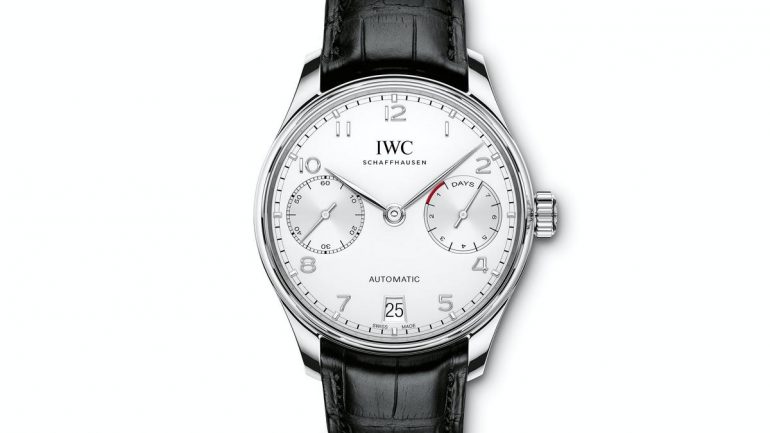 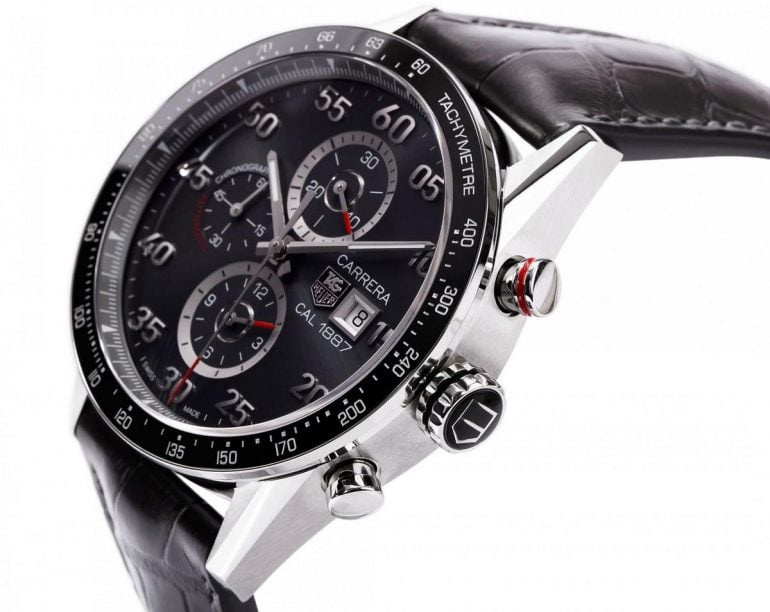 TAG Heuer Carrera Calibre 1887 Chronograph (127%)
One of the more unlikely names in the list is that of the Carrera Calibre 1887 Chronograph. However, it sits second on the list. Since its launch in 2013, the sporty wristwatch by TAG Heuer has appreciated by a whopping 127%, which can be attributed to the Carrera collection’s wide appeal, its history that dates back to the ‘60s, its suave looks, and a comparatively affordable price-tag. 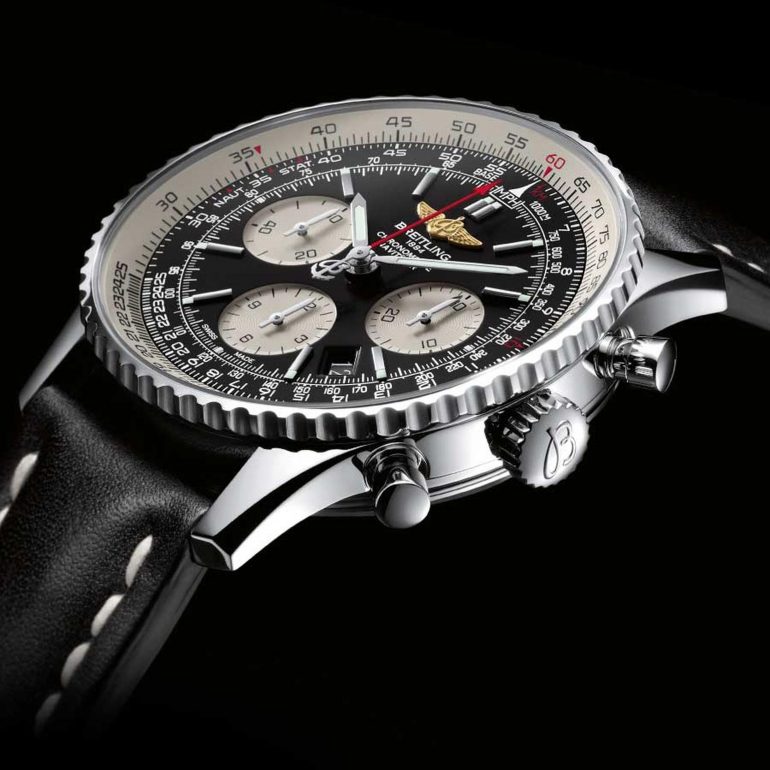 Breitling Navitimer 01 (169%)
The history of the iconic Breitling Navitimer dates back to the early 1950s when the first iteration was born as a wristwatch designed specifically for pilots and became the official watch of the Aircraft Owners and Pilots Association (AOPA). Over the last 7 decades, it has gone on to become one of the most iconic watch designs. Released in 2012, the Navitimer 01 was the first in the line-up with the new in-house Breitling B01 movement and has appreciated by 169% in the last 8 years. 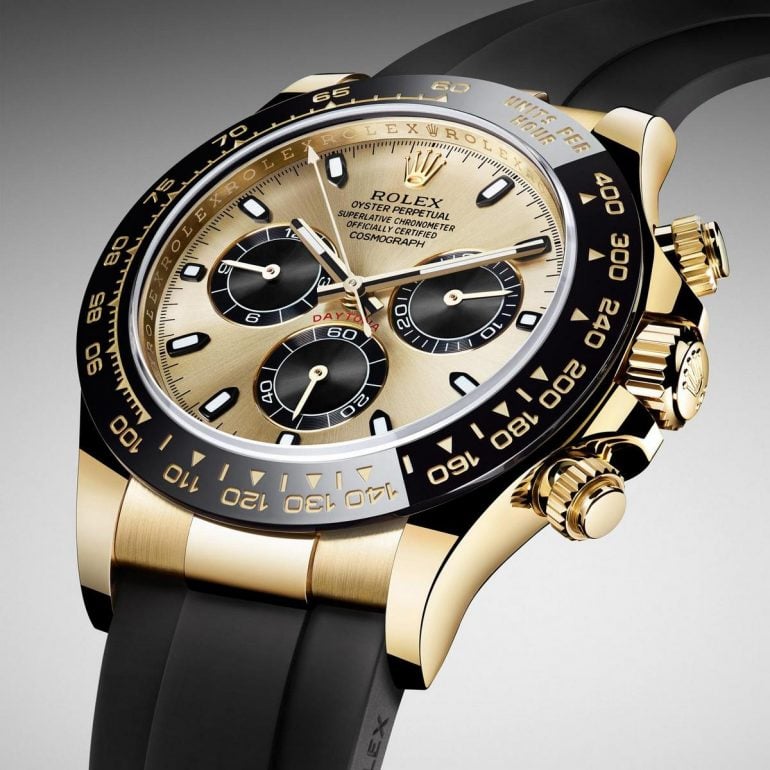