Last year’s blockbuster movie Ford v. Ferrari made Ken Miles a household name. The Legendary British racer, played by Christian Bale in the Hollywood movie, raced a Shelby GT350 R before etching his name in the automotive history at the 24 Hours of Le Mans behind the wheel of a GT40. The unbelievably rare Mustang was a testbed for Carroll Shelby in a pursuit to give the pony car a high-performance image for Ford. The Shelby GT350 R, also recognized as the “Flying Mustang,” is often considered as the most important Mustang ever created. This particular car – 5R002 – recently crossed the auction block at the Mecum auction in Indianapolis. The historically important race car fetched $3.85 million and ended up setting a new auction record for the most expensive Mustang ever sold. 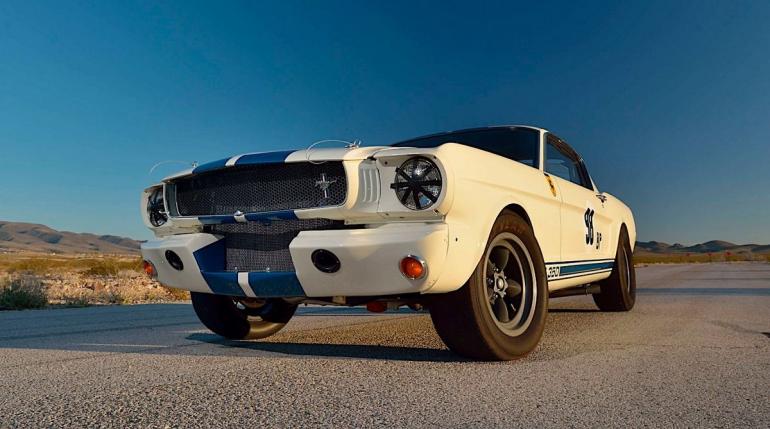 This particular race car is the first Shelby R-Model competition car built and was the first Shelby Mustang to win a race. In addition to Ken Miles, it was also raced by other iconic racing drivers, including Bob Bondurant, Chuck Cantwell, Peter Brock, and Jerry Titus. It was professionally restored to the original Green Valley 1965 racing debut livery by a collector named John Atzbach who purchased the car in 2010. Mecum Auctions even made a video on the story of the first competition-ready Mustang’s development told by Peter Brock. 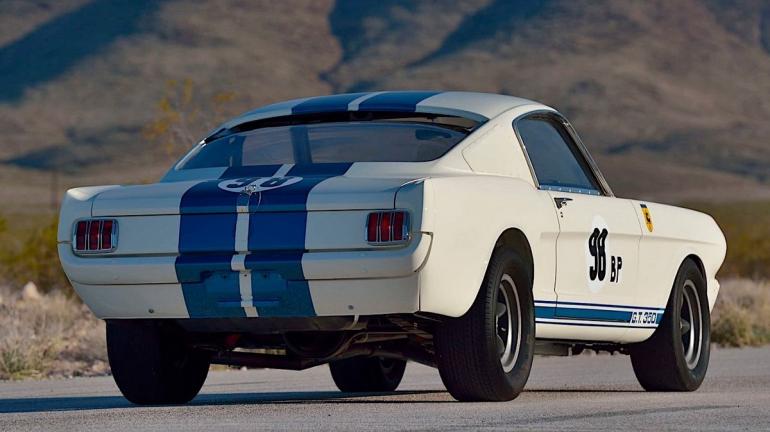 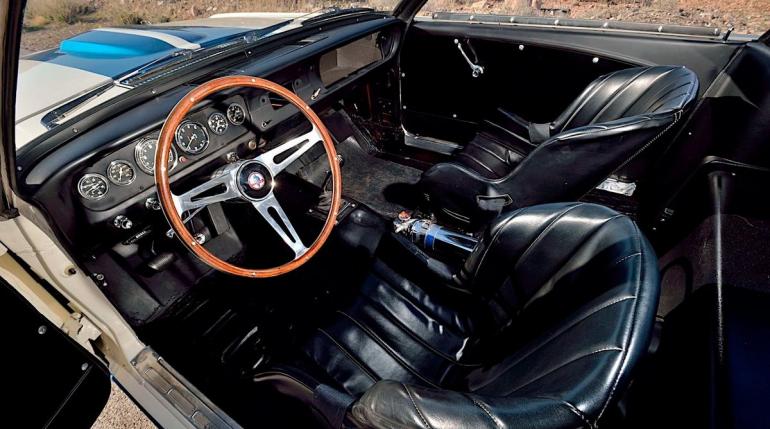 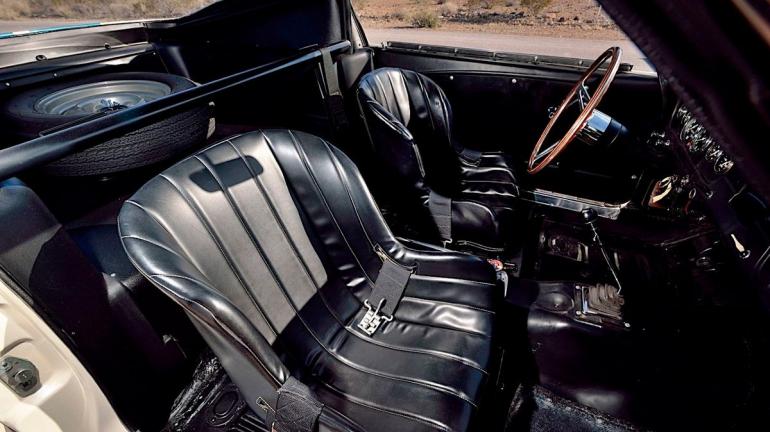 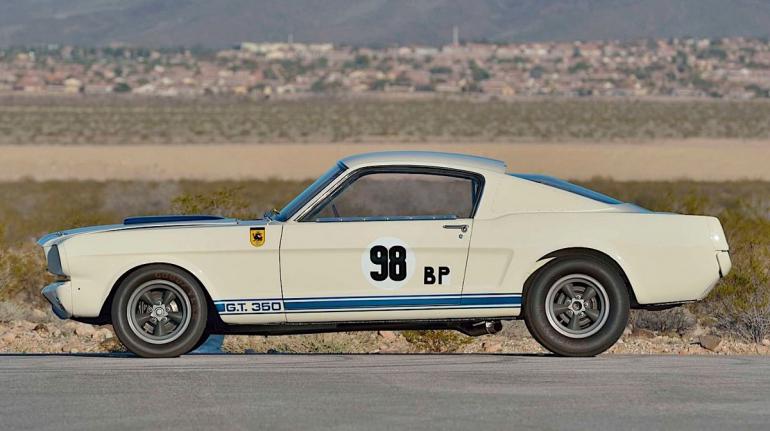 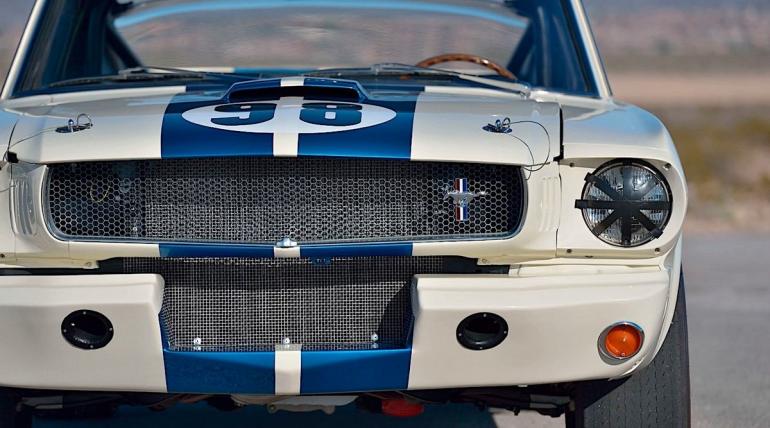 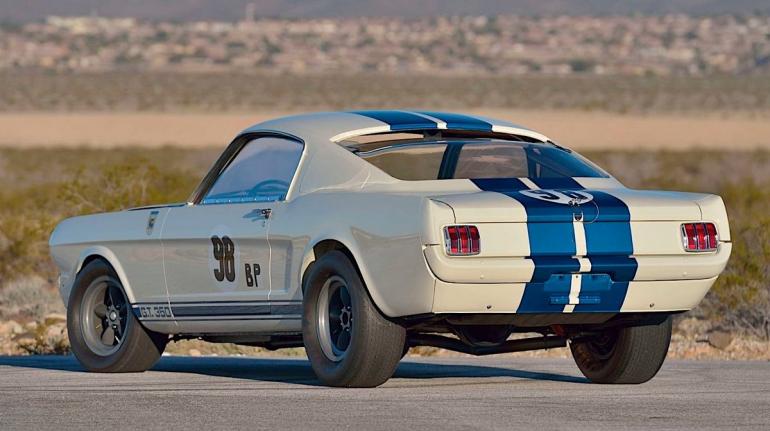 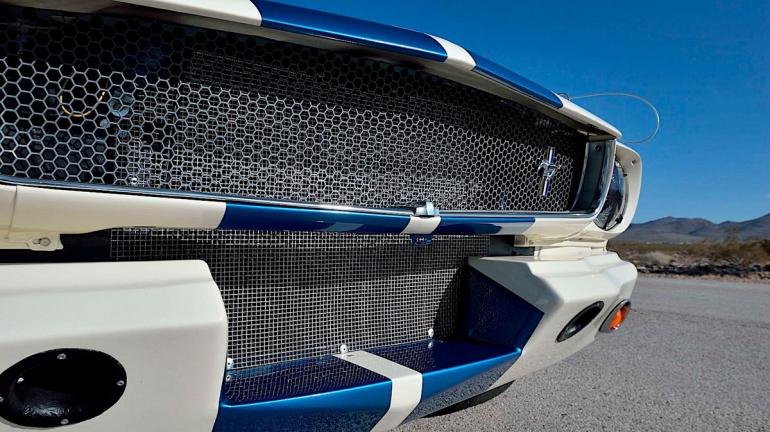 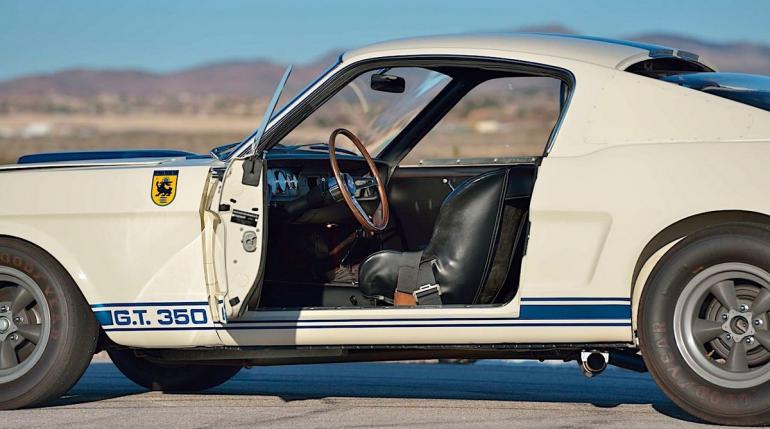 Tags from the story
Ford, Shelby