There are only a few cars today that are capable of striking fear in the hearts of people, cars that are so intimidating that just watching them drive by results in goose-bumps. One of these cars hails from the stables of Ford, a legend called the Mustang. The first Ford Shelby Mustang showed up in 1965, a massive breath-taker of its time. Now, Ford has breathed life into this series of cars yet again with the new Shelby GT350R Mustang, unveiled at the Detroit Auto Show. Like its ancestors, the new Shelby GT350R comes with a familiar low-slung body and daunting stance. 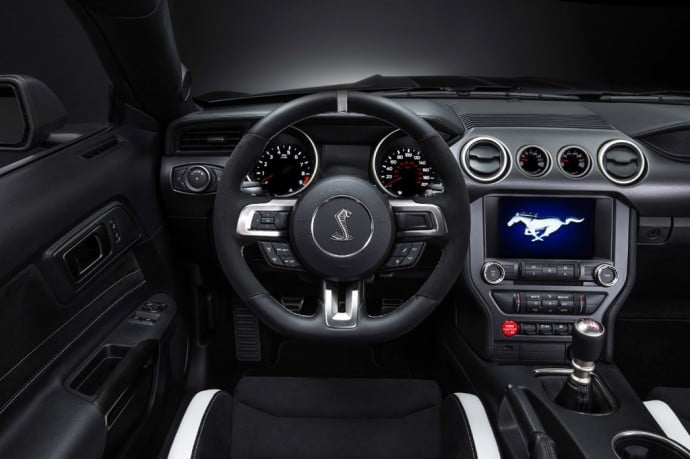 Beneath its hood, the GT350R packs a flat-plane crank V-8 engine that produces 500 hp and 400 lb-ft of torque. However, according to Ford, the Shelby Mustang is more than just numbers this time around. The car is crafted to be an athletic piece of machinery that’s agile and precise. Complete with 19-inch carbon fiber wheels, racing stripes in the place racing stripes should be, recalibrated MagneRide damper, and a Tremec six-speed manual transmission, the new Shelby GT350R Mustang is well equipped to burn tarmac without a hiccup. Quoting Ford Performance director Dave Pericak, “This is the pinnacle of performance Mustangs today. The Shelby GT350R Mustang lays the groundwork for a story that will play out for years to come on the track and the street.” 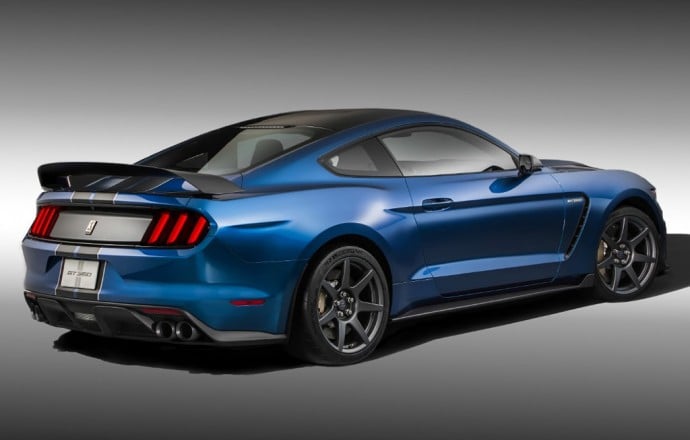 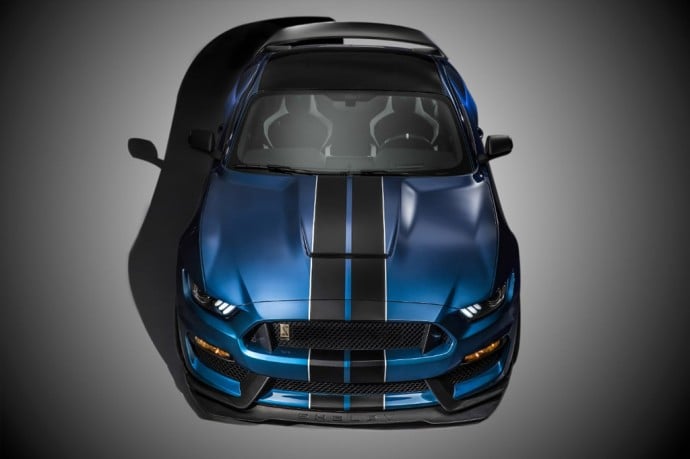 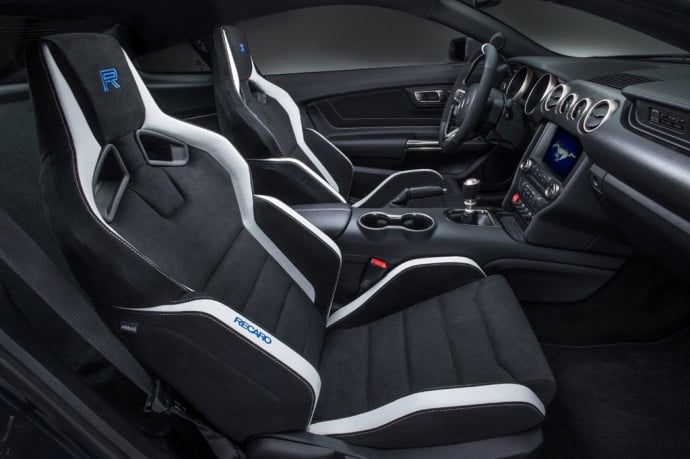