New York-based watch brand Autodromo is known for making stylish automotive-themed watches that beautifully incorporate retro design elements. The watchmaker has announced its first major automaker collaboration by introducing the Autodromo Ford GT Endurance Chronograph watch along with a higher-end model available only to owners of the new Ford GT supercar. The more affordable model of the two is inspired by classic Ford GT race cars that raced in the 60s. It comes with a 40mm stainless steel case that’s comprised of four components and the dial displays a 60-minute totalizer for the chronograph on the left, and a 24-hour AM/PM indicator on the right. Five different variants of the model will be available, each inspired by a different Ford GT race car. The watch is powered by a Seiko VK series mecha-quartz movement and is priced at a rather pocket-friendly $695. 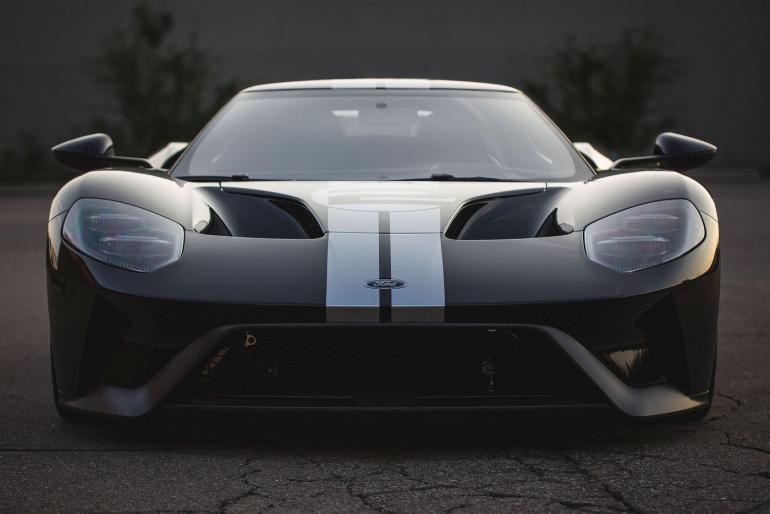 The Ford GT Owner’s Edition Chronograph is different beast altogether. The watch has a 43mm case in ceramic with a sapphire crystal dial held in place by a steel chassis that bears the lugs, and it contains a Swiss automatic flyback chronograph movement inside. There is very little information available on the watch including its movement, but what we know so far is that this watch can only be ordered by owners of Ford GTs, and each one can be customized to match the owner’s car. Each of these watches will also carry serial numbers matching it to the car with which it is paired. The pricing is yet to be announced and pre-orders don’t open until early 2018.