It’s a big, big moment for Ford as half a century ago this week, the marquee had debuted the first-ever Mustang at the New York World’s Fair which went on to etch its special place in the automotive history. Fifty years ago, to create a buzz amongst the motoring enthusiasts and the world press Ford had taken a Mustang on top of Empire State Building’s observation deck on the 86th floor. How did they do it you ask? Ford had cut the Mustang convertible into three pieces and got it up there using the building’s elevators and then assembled it up there. On its fiftieth anniversary, Ford is doing it again with its brand new 2015 Mustang model unveiled last year. 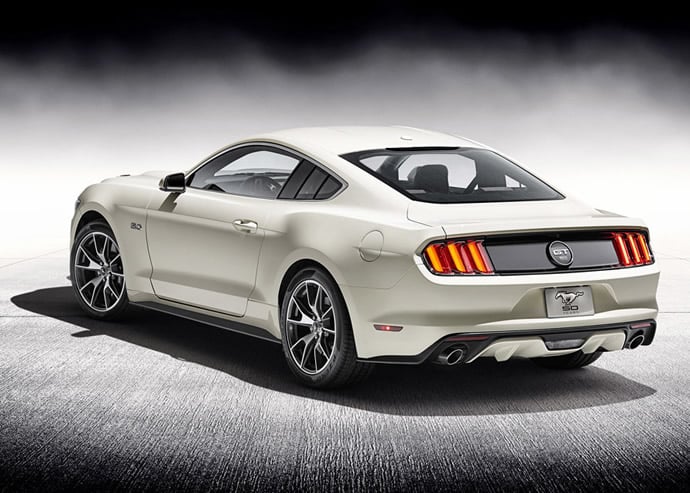 Along with that, Ford has also come up with a special, 50th Anniversary Edition 2015 Mustang, which will make its debut at the New York Auto Show. It will be a limited edition affair and Ford will only sell 1,964 examples (which is also the year the original Mustang made its debut) of the special edition Mustang. The 50th Anniversary model is based on the 2015 Mustang GT with the Performance Pack and will be available only in two colors: Kona Blue, or Wimbledon White. It will be powered by Ford’s 5.0 liter naturally aspirated V8 engine which produces more than 420 horsepower and 390 pound-feet of torque. 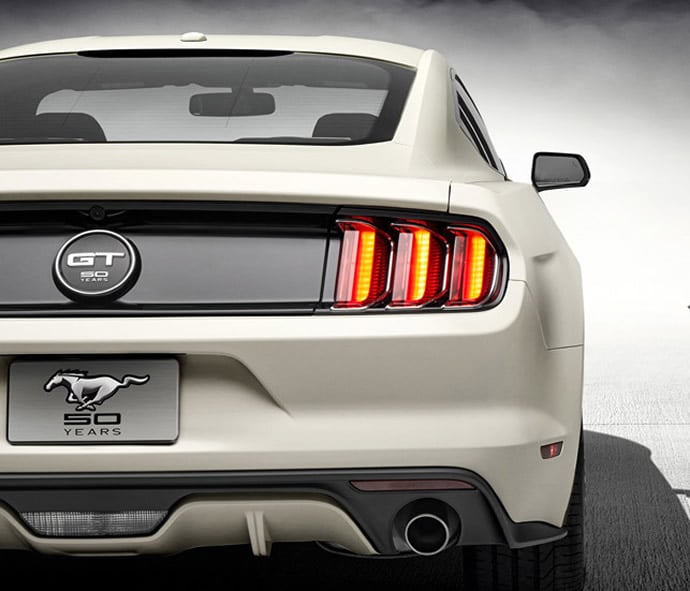 On the inside, the cabin comes with two tone leather upholstery along with cashmere-stitched, leather-wrapped steering wheel. The instrument panel, shift boot, door inserts, seats, and center armrest all get a similar treatment and the whole package is pretty sweet. Stay tuned for more information on the limited edition Mustang and the upcoming New York Motor Show. 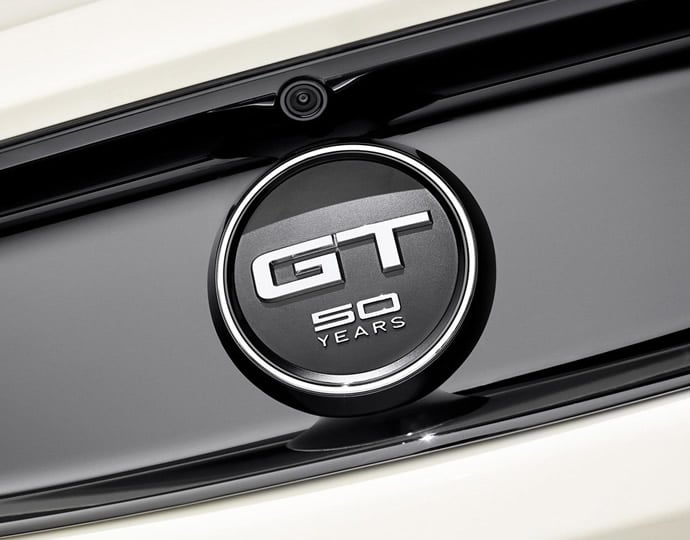 Tags from the story
Ford, Limited-Edition