Ferrari is on a roll! The iconic Italian marque is expanding its line-up of exotic cars at such a rapid pace that it’s quickly becoming difficult to remember the names of all the new models. Just few days after introducing the one-off Special Projects car called the BR20, the Maranello-based manufacturer has revealed another special supercar. Behold the Ferrari Daytona SP3, the latest model in Ferrari’s Icona series of cars. It joins the Monza SP1 and SP2 as the third model in the series. The limited series model was designed as a tribute to Ferrari’s 1-2-3 win in the 24 Hours of Daytona back in 1967 and is said to be inspired by racing prototypes from the late 1960s and early ‘70s. Design influences from the 330 P3/4, 350 Can-Am, 512 S, and other Ferraris that dominated Daytona back in that era can be clearly seen.

Starting with the design on the Ferrari Daytona SP3, the limited-production supercar’s curvaceous body contrasts the modern supercars and hypercars that are dominated by sharp and angular design elopements. Interestingly, Ferrari is calling the Daytona SP3 the most aerodynamically efficient model ever built, which has been achieved without adding any active aero elements. Massive vents and ducts along with clever design also help cool the naturally aspirated V12 mounted in the middle of the supercar. 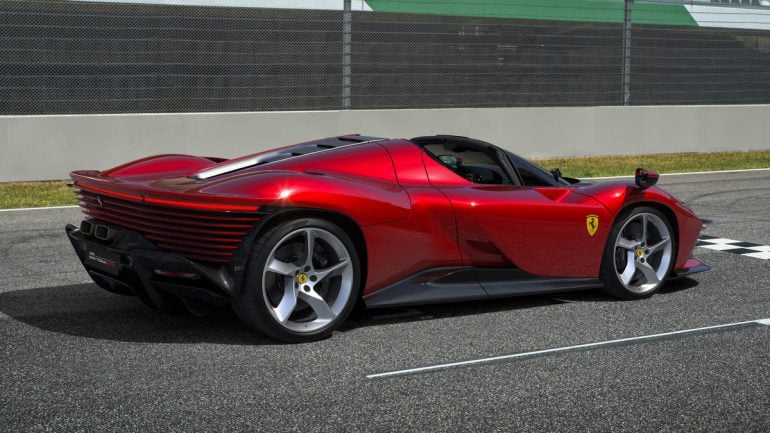 The front of the Daytona SP3 is dominated by a massive splitter and “bumperettes” which are inspired by the 330 P4. The headlights feature a pop-up mechanism with retractable ‘eye-lids’, while the supercar gets heavily sculpted butterfly doors with an aerodynamic design that channels air to the engine. The highlight of the SP3 is its rear end that gets a dramatic look thanks to a stack of vertical bars that stretch from side to side. Centrally mounted dual exhaust tips are placed on top of the massive diffuser. 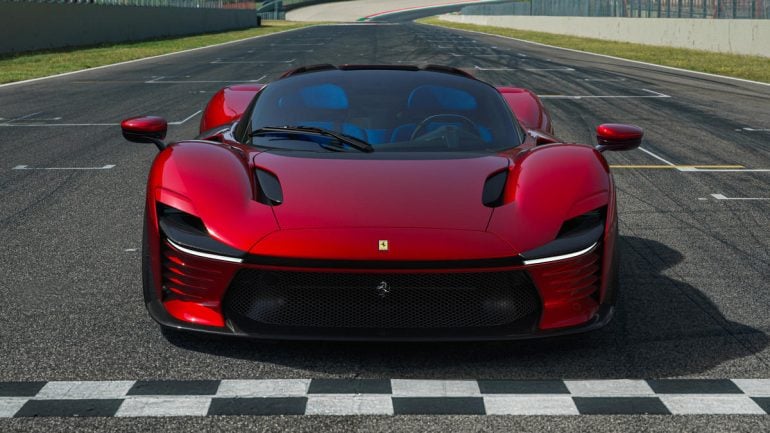 The cabin of the Daytona SP3 is cramped and follows a minimalistic approach to make it track-focused. The seats are bolted to the carbon fiber chassis, while the pedal box is adjustable for the driver to set the preferred seating position. The wraparound windshield offers a great view outside the cabin. The SP3 is powered by a 6.5-liter V12 borrowed from the 812 Competizione, but the engine was been reworked to produce 828 horsepower and 514 pound-feet of torque, making it the most powerful engine Ferrari has ever built. The naturally aspirated engine redlines at 9500rpm, which is wild! 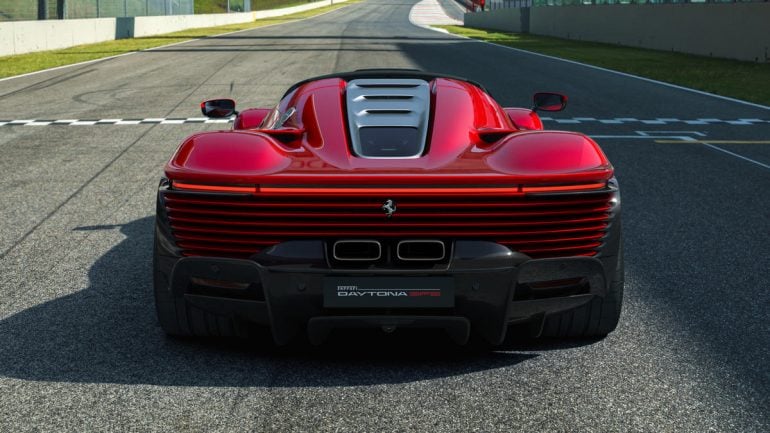 The V12 is paired to a seven-speed gearbox that channels power to the rear wheels. According to Ferrari, the Daytona can hit 62mph in 2.86 seconds, while it needs just 7.4 seconds to hits 124mph. The top speed is more than 211 mph. Ferrari says it will build only 599 examples of the Daytona SP3. The US pricing is yet to be revealed but it costs an equivalent of $2.3 million in Italy. The good news is the Daytona SP3 has been homologated for use in the US, unlike the Monza SP1 and SP2. 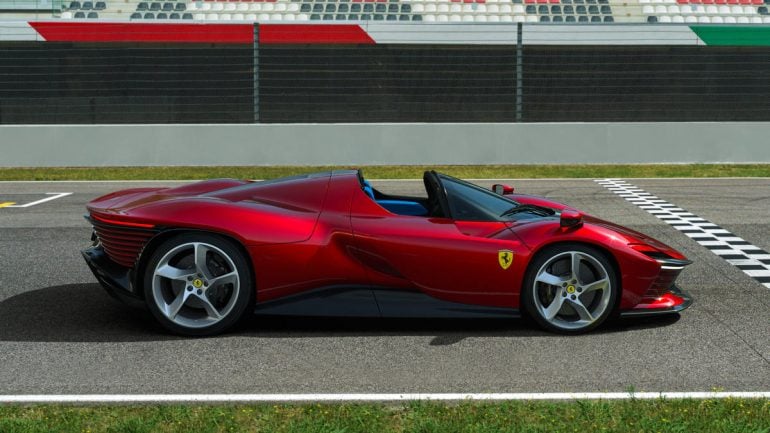 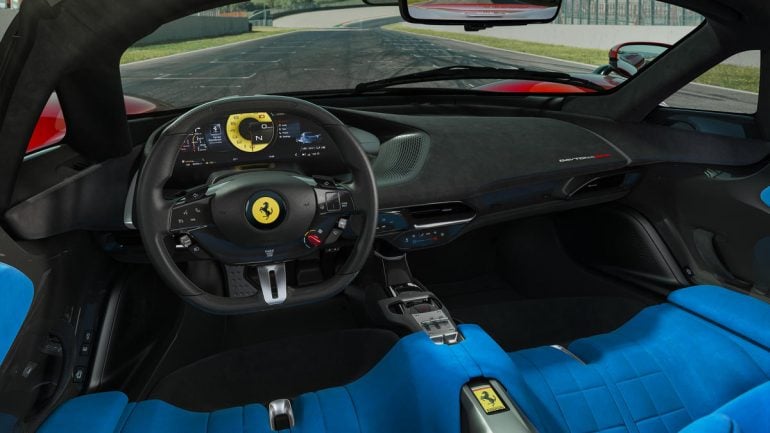 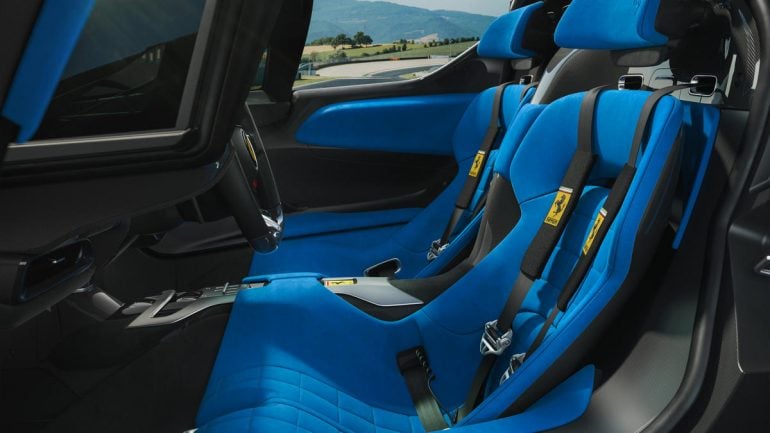 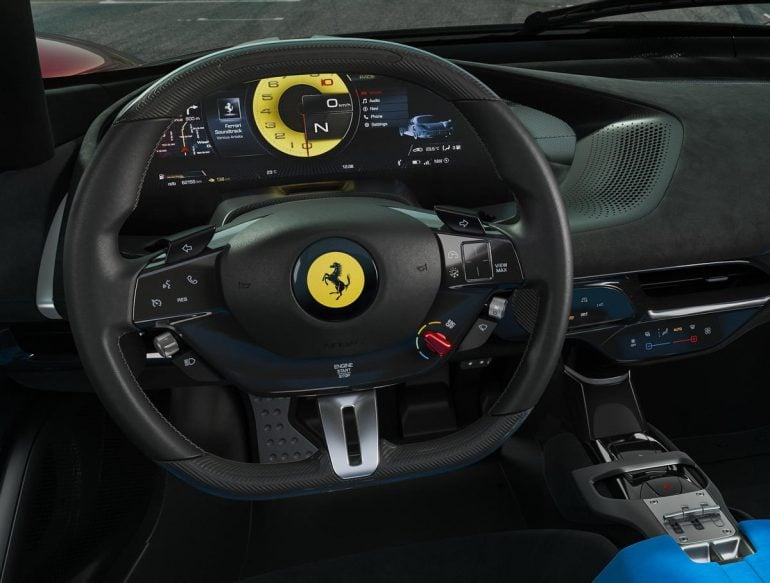 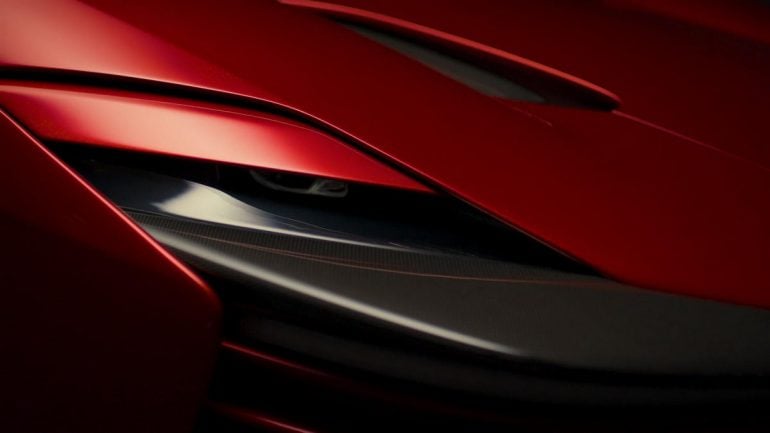 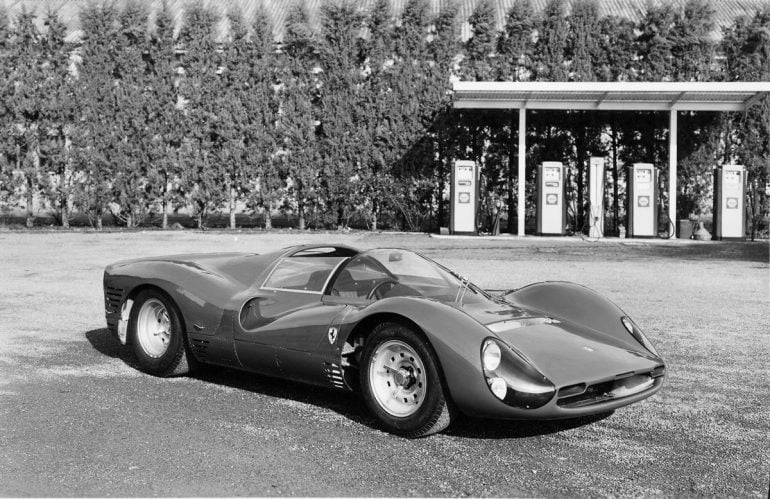 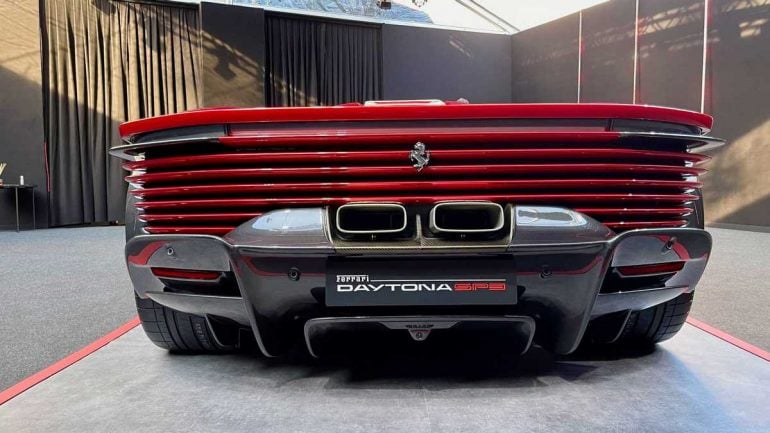 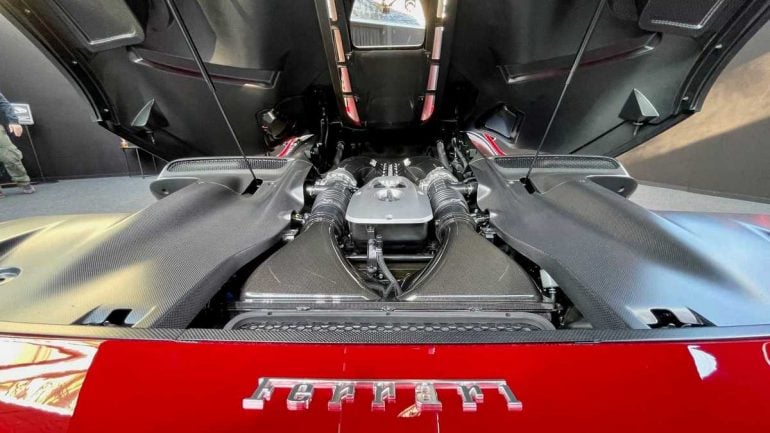