A rare Rolls-Royce Ghost with an eye-catching matte gold paintjob has been put on sale with an asking price of £117,995 (approximately $160,000 USD), but there is a catch. Instead of hard cash, the seller wants the payment to be made only in Bitcoin. It is advertised on Auto Trader and is the first UK car ever to be listed purely in the cryptocurrency. If you’ve been following the news lately, you’ll be aware that the value of the digital currency has sky-rocketed in recent few days and broken the $10,000 mark for the very first time. Auto Trader editorial director, Erin Baker, commented: “With the meteoric rise in popularity and value of Bitcoin in recent years, it comes as no surprise that sellers are now attempting to trade this way, it’s a huge trend and currently holds a high value. That said, Auto Trader won’t be releasing a ‘search by Bitcoin’ function anytime soon.” 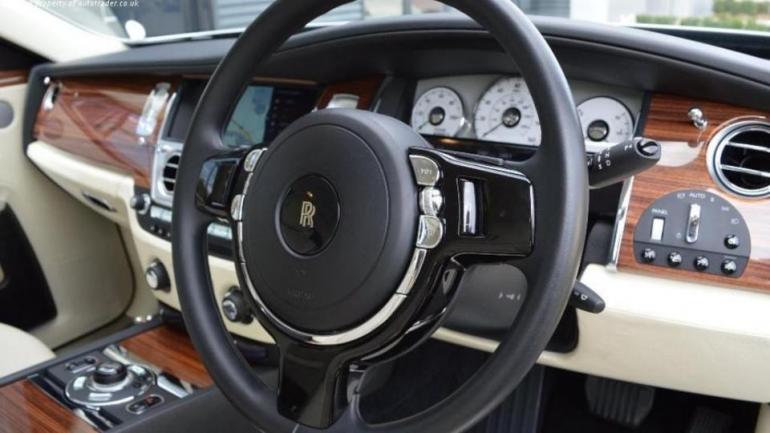 The gold-coloured Rolls-Royce on sale is a 2010 four-door Ghost model with 35,000 miles on the clock and a 6.6-liter motor with 563hp on tap. In addition to the special paintjob on the exterior, it also features a 360-degree overhead camera system, active cruise control, automatic braking, and Freeview TV along with an in-built fridge and champagne flutes. To make it even more special, a fancy number plate GO07DEN (spelling Golden) is up for sale alongside the car for an extra £8,000 ($10,800 USD). The owner of the Roller, who is based in Oldham, Greater Manchester, told Auto Trader: “Why not trade in Bitcoin? I treat it in exactly the same way as normal currency these days. It’s safe, convenient and incredibly valuable right now so, to me, it makes sense to trade my car this way. It’s the future.” 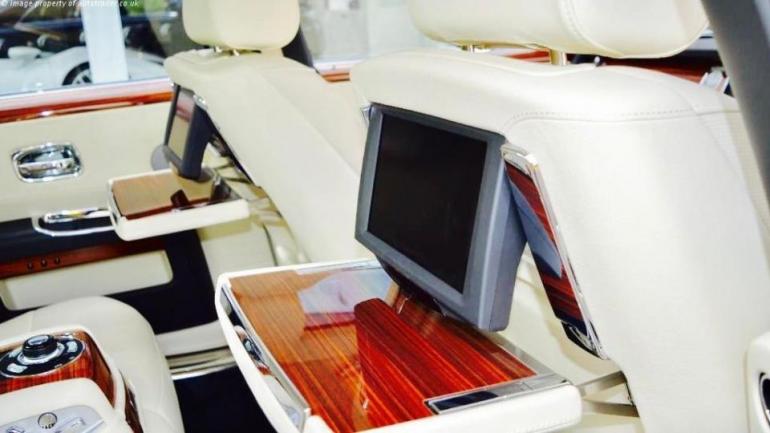 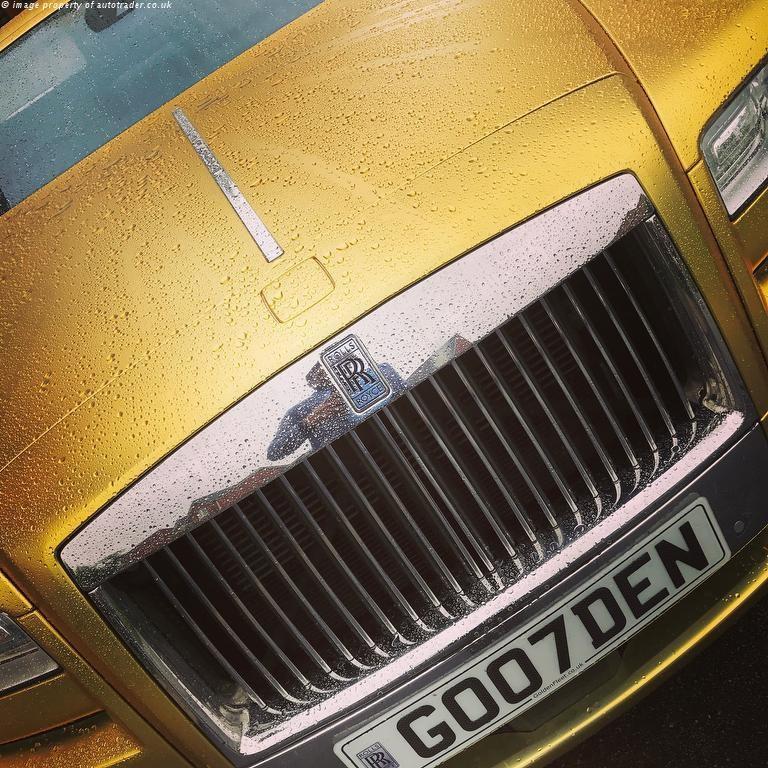