Ford seems to have pulled a few pages out of Rolls-Royce’s book while trying to maintain to the exclusivity of its new 2017 Ford GT. Rumoured to be priced at roughly about $400,000 (or probably more), the car will be dished out only to a few lucky car enthusiasts. To ensure this, prospective customers will need to send in applications to Ford, which will then be reviewed by the company. The company will decide which of its customers will get their hands on the shiny new supercar. Simply put, all the new Ford GTs created will be directly assigned to their new customers, even before they’re built! The price of the car will vary according to the amount of customization and the features included.


While many details of the upcoming Ford GT haven’t been spilled out to the public, the car’s expected to pack a 600-plus horsepower engine. Approximately 250 GTs will be rolled out by Ford on an annual basis. The car is expected to hit streets by mid 2016. With this application-based-purchasing move, Ford hopes to put its customers first and ensure its cars aren’t just bought for resale purposes. Stay tuned to know more about the upcoming Ford GT that has taken the automobile world by storm! 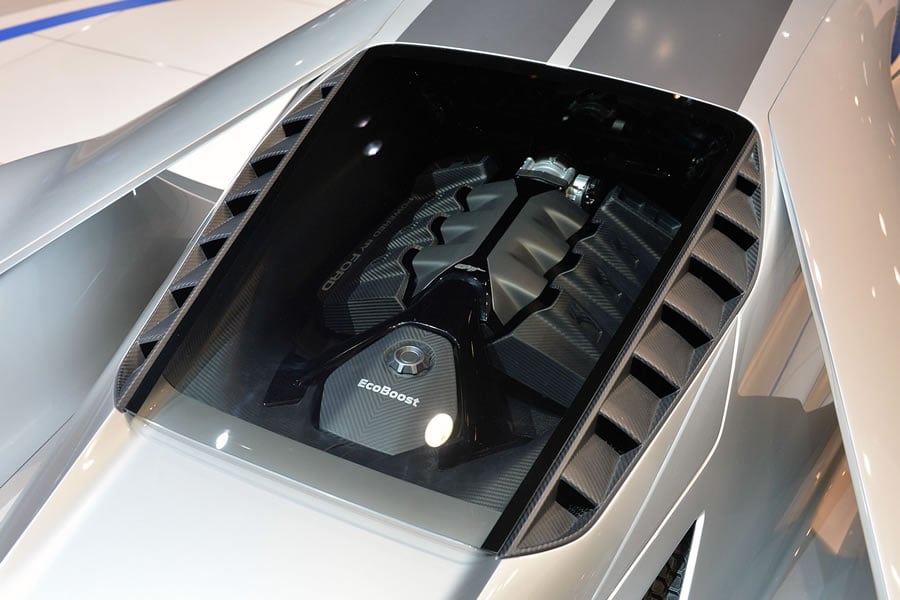 Tags from the story
Cars, Ford