If you’re an avid car collector looking to add a kickass movie car to your collection, this news is definitely for you. Remember the wicked Batmobile from Tim Burton’s Batman movies that had a massive jet engine right in the middle? It’s arguably one of the coolest movie memorabilia of all time and now it can be yours! All you need is $1.5 million. Warner Bros. Pictures‘ Batmobile from Tim Burton‘s live-action films Batman (1989) and Batman Returns (1992) is currently listed on consignment by Classic Auto Mall with an asking price of $1.5 million. The pop-culture icon was designed by conceptual illustrator Julian Caldow and built by John Evans’ special effects team at Pinewood studios in England. Completely different from the Batmobile seen in the 1966’s Batman television series, the Burton-era Batmobile reflected the Art Deco version of Gotham City depicted in the movie. 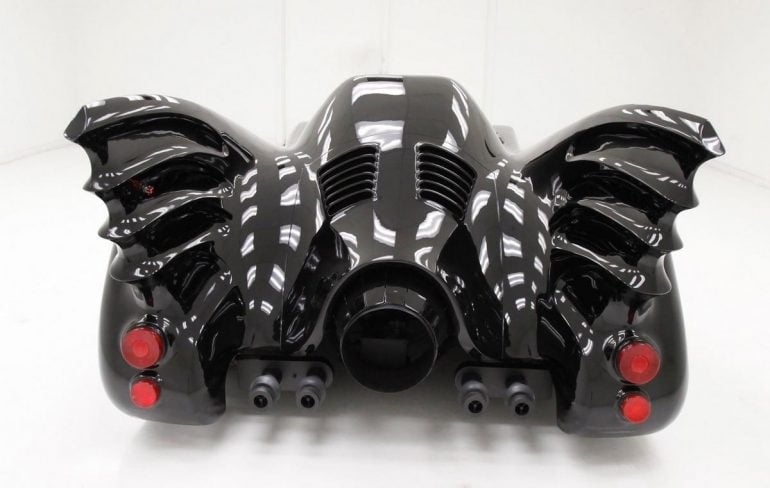 After making its appearance in the two cult classics, the Batmobile example ended up at New Jersey’s Six Flags where it was used as a prop for the Batman Returns roller coaster. Later, it was acquired by a movie car collector who has now listed the car for sale to the public for the very first time in history. In case you’re interested and have the necessary funds needed to bring the bad boy home, there are a few things you should know before making the purchase. This 1989 Batmobile is a prop car and features a tiny electric powertrain that’s powerful enough to propel the massive car to a top speed of around 30mph. The seller also says the batteries haven’t been charged since 1993. However, the rear-wheel-drive prop car does come with ultra-cool gadgets that include a working flame thrower and side-mounted hook launchers. 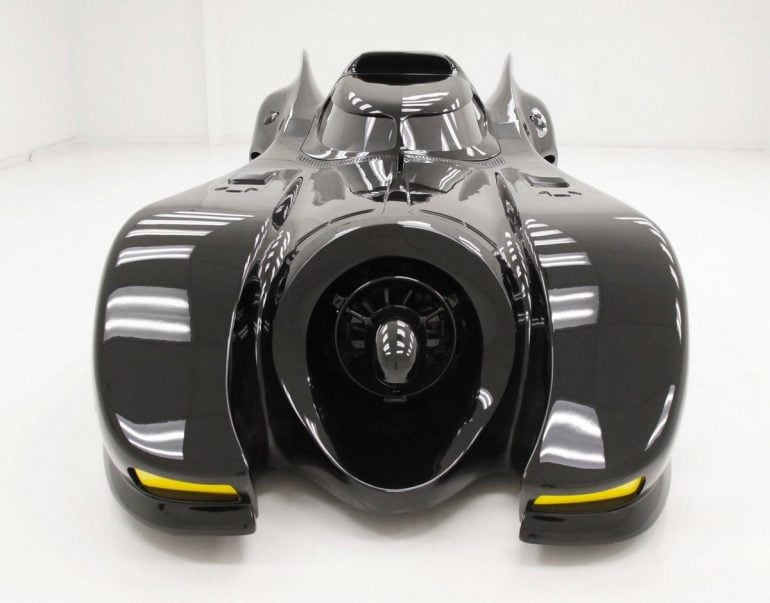 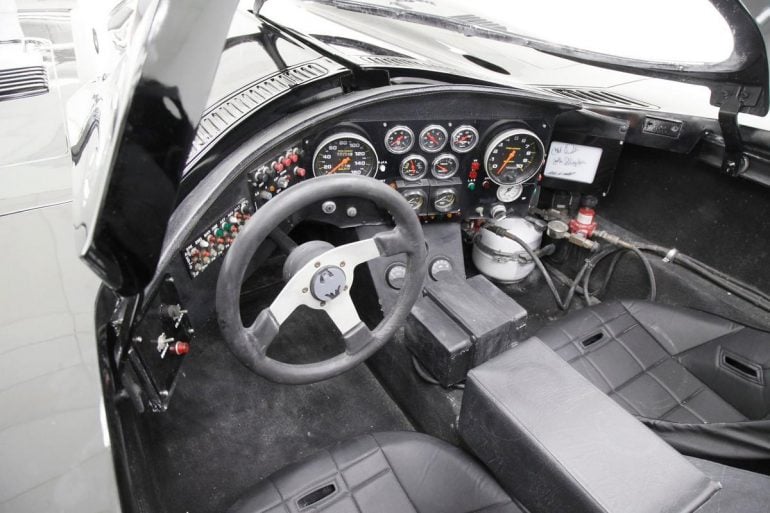 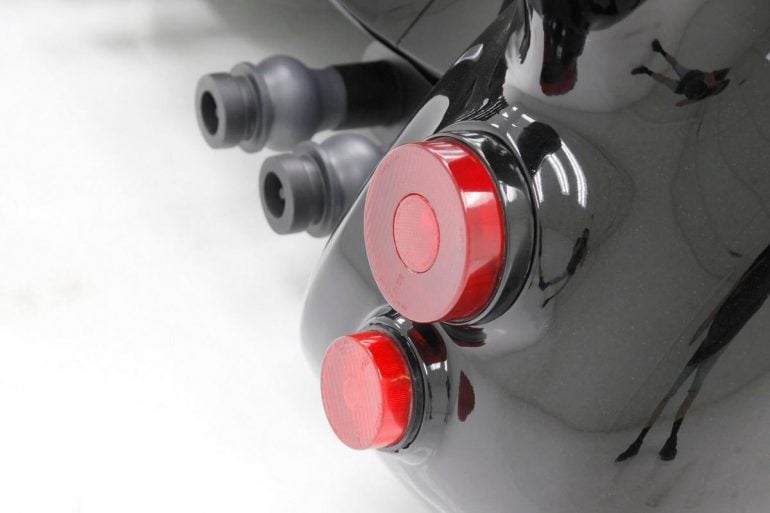