Yesterday’s Galaxy Unpacked event finally saw the launch of the new Galaxy S10 smartphones, which quite possibly are the most leaked set of devices in recent history. However, Samsung had two surprises lined-up for the event: Galaxy S10 5G smartphone, which we still don’t much about, and Galaxy Fold. Yes, Samsung has finally revealed a handset with foldable screen – something it has been promising for quite some time now. The Korean electronics giant previously teased its foldable phone back in November, which was still in its concept phase; however, now the device finally has an official name, a price-tag, and a probable launch date. So, what is the Samsung Galaxy Fold and who is it for? Well, Samsung says it’s a device for those who want a bigger display on their smartphone but an overall size that can easily fit in a pocket. The device features a new 7.3-inch Infinity Flex Display that allows it to have a tablet-sized screen that can be folded to fit into a pocket. Accompanying it is a smaller 4.6-inch secondary AMOLED display on the outside, which is for use when the smartphone is folded.

Samsung says the Galaxy Fold will come with 512GB of Universal Flash Storage 3.0 (eUFS) for fast speeds and feature a Qualcomm 7nm octa-core processor with 12GB of RAM. Powering the device are two batteries that are separated by the fold for weight distribution and represent a total of 4,380 mAh. What’s interesting is that the gadget is equipped with six cameras, with three on the back, one on the front and two on the inside. The main triple set of shooters consist of a 16MP f/2.2 123-degree ultra-wide shooter, a 12MP f/2.4 telephoto camera with optical stabilization, and a 12MP dual-pixel wide camera also with optical stabilization plus variable aperture (f/1.5 and f/2.4). The Galaxy Fold smartphone will be available from April 26 onwards at a starting price of $1,980. The device can be had in four different colors: cosmos black, space silver, Martian green and astro blue. With the launch Galaxy Fold, Samsung became the first brand to launch a smartphone with a foldable display; however, several other companies have also promised to introduce similar devices, including Motorola which is working on the next generation Razr. 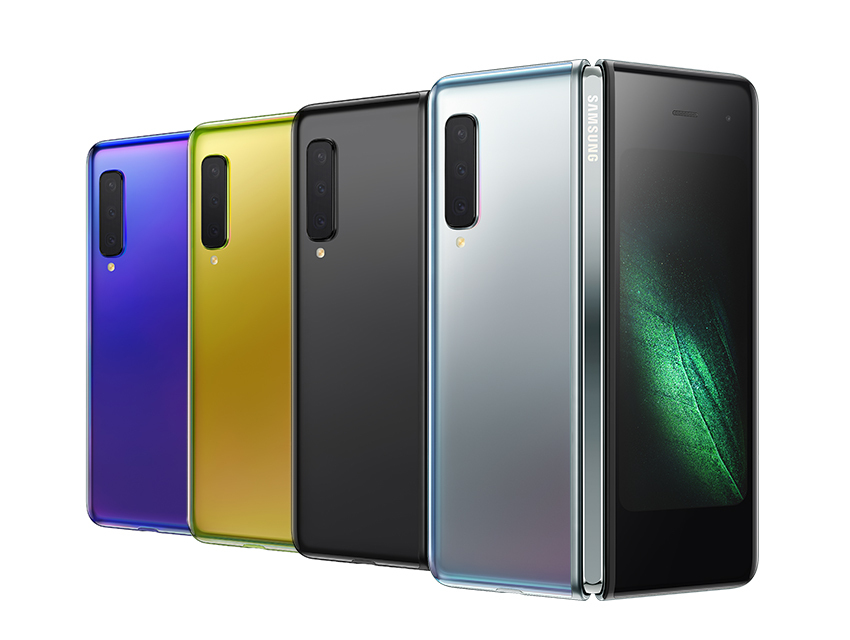 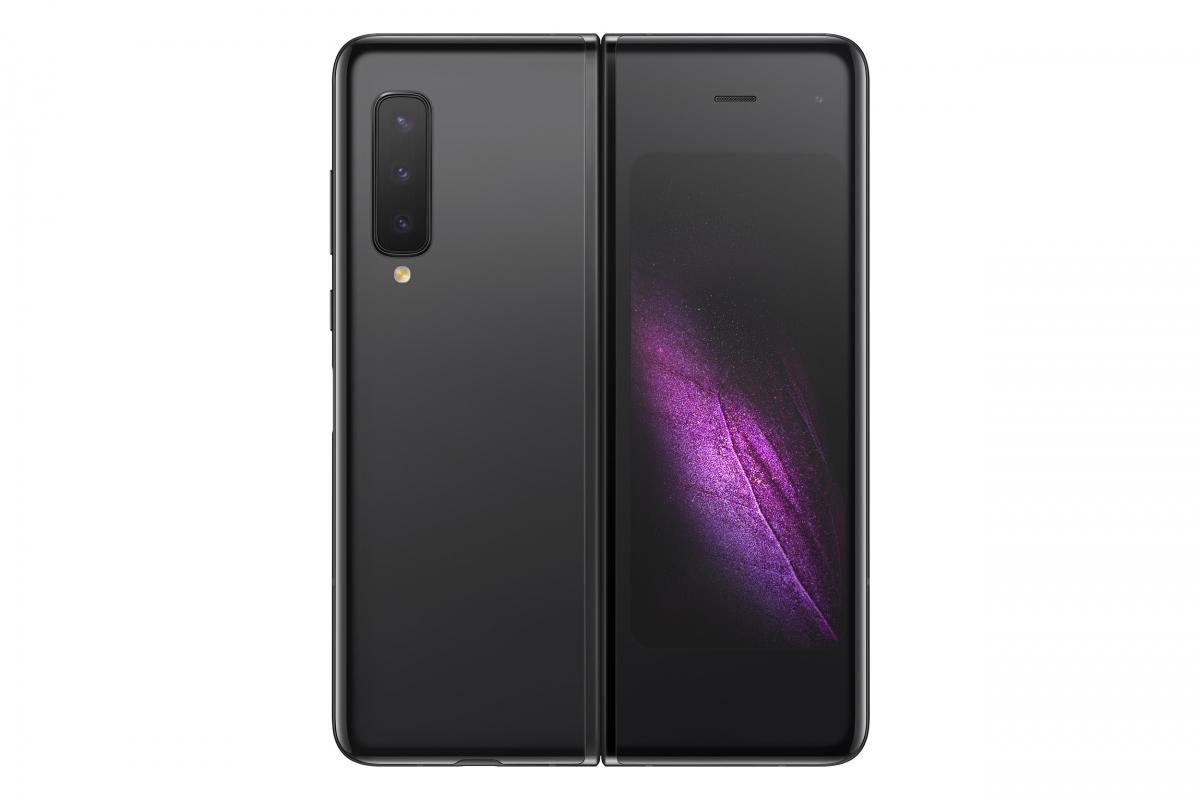 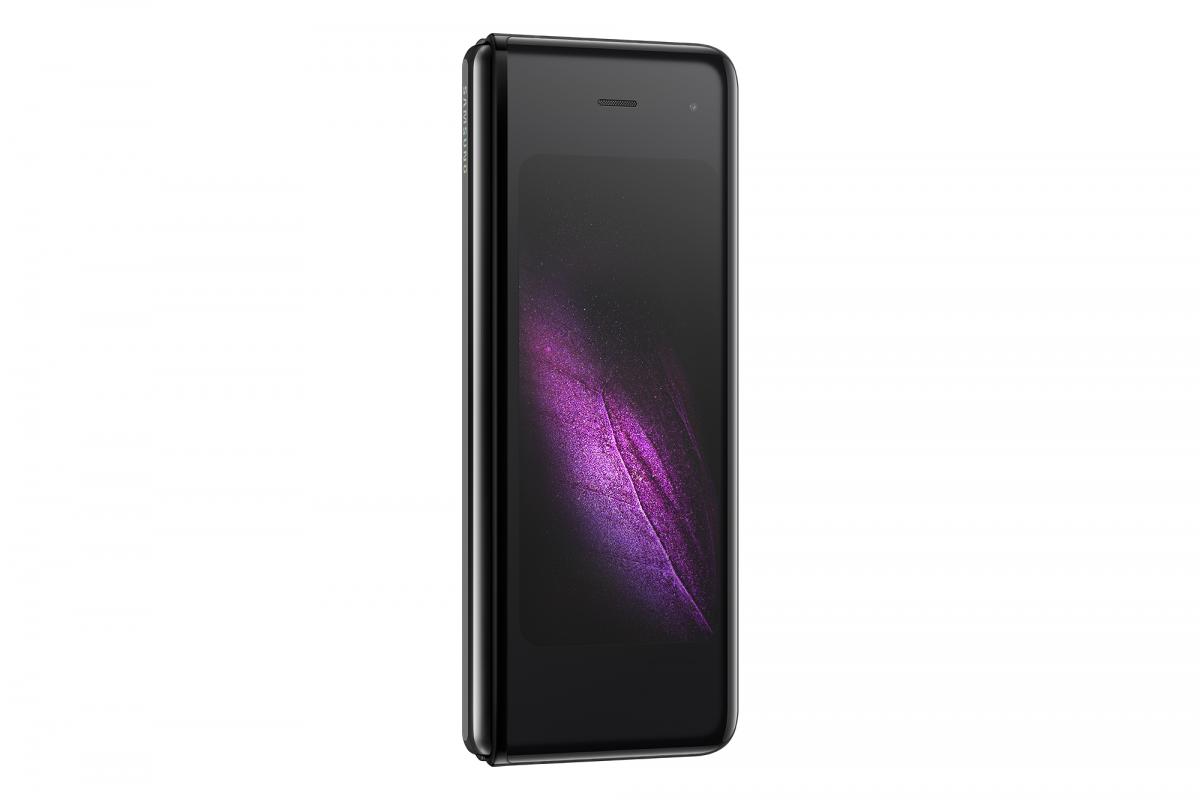 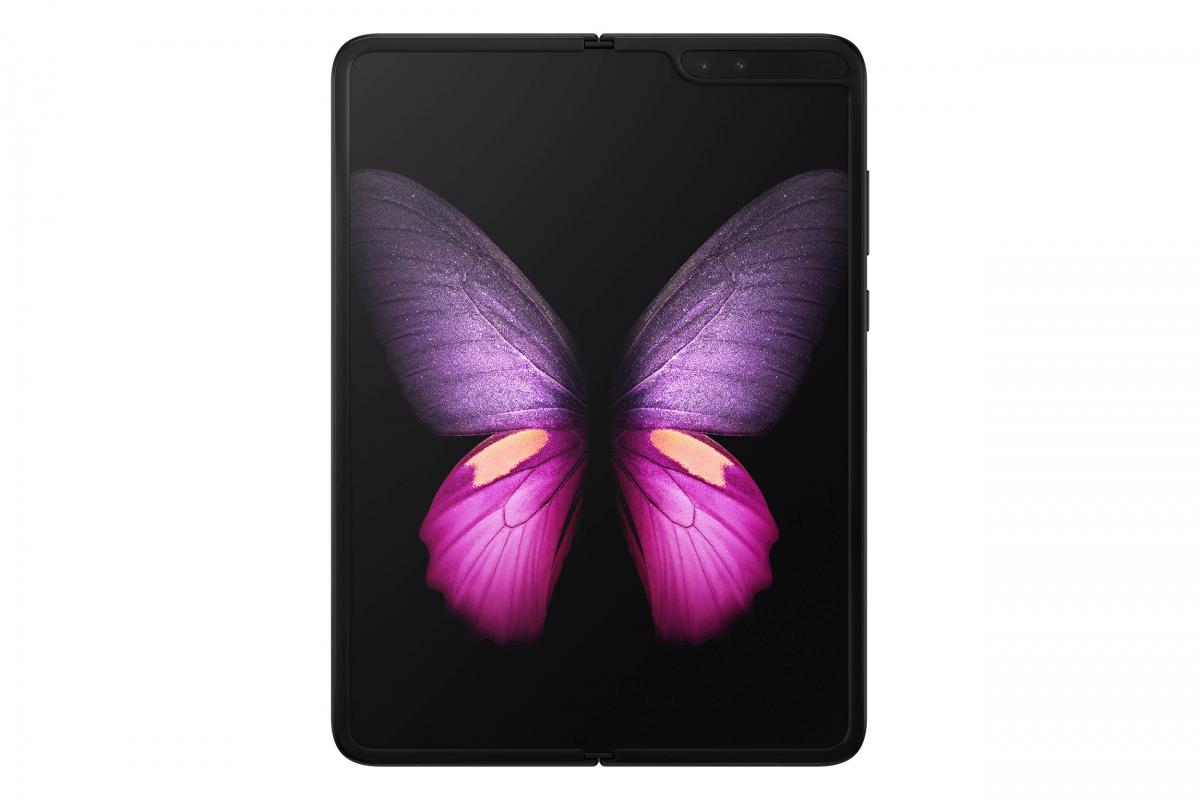 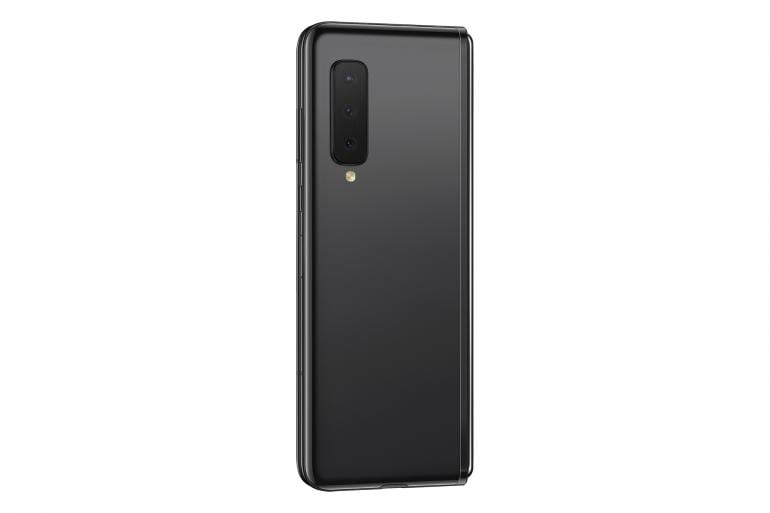 Tags from the story
Batmobile, Samsung