An automobile enthusiast from Kazakhstan named Yevgeny Bondarenko has built this stunning replica of the Batmobile used in Christopher Nolan’s Dark Knight trilogy, and it’s up for sale. The 30-year-old resident of Temirtau took a little more than three years to complete the build, and the entire process has been chronicled through pictures posted on his Instagram. By judging the pictures, Bondarenko built the Tumbler replica at his own house with much of the work done by himself, and we must admit that it looks pretty darn close to the original. Most of the replica’s styling elements are nearly identical to the movie car, except for the red-colored springs jutting out of the bodywork in the front. 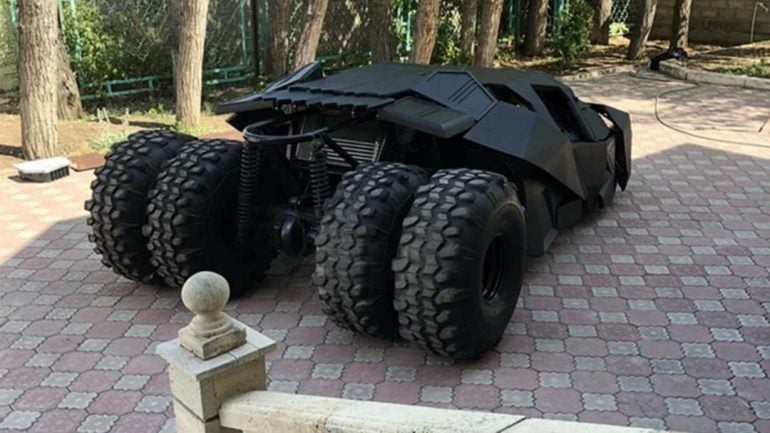 “I’m a fan of the dark knight saga by Christopher Nolan. The Batmobile is the best of all vehicles. Three years ago I got the idea to design it, ”Bondarenko said in an interview. He drew a sketch of the model on the floor of his house before starting work on the replica. Not much information is available on the car, but one of the pictures shows Bondarenko building a custom tubular chassis for the Tumbler replica. The body panels are made out of fiberglass, while it is powered by a Toyota V8 engine probably sourced from an old Lexus. The power figures are unknown, but it hardly matters till it runs properly. 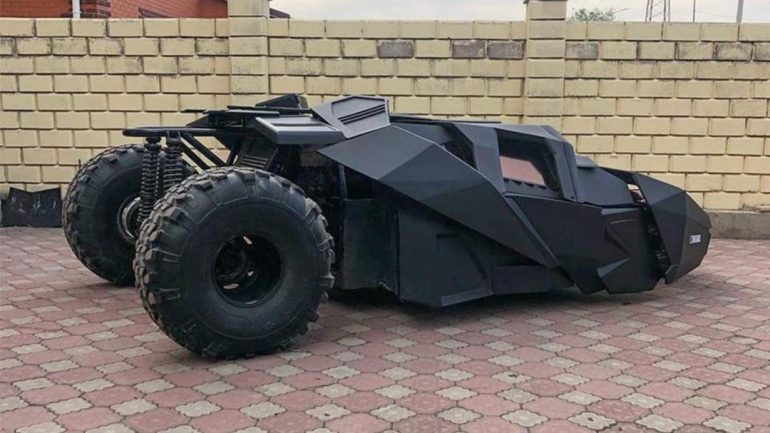 The Batmobile replica is on sale on a Kazakhstani classifieds platform named Kolesa.kz. It has an asking price that roughly converts to $1 million, which makes it similarly priced to all the other Tumbler replicas we’ve seen over the years. However, this example is not road legal. Nevertheless, it still is an impressive build that deserves to be a part of someone’s car collection. 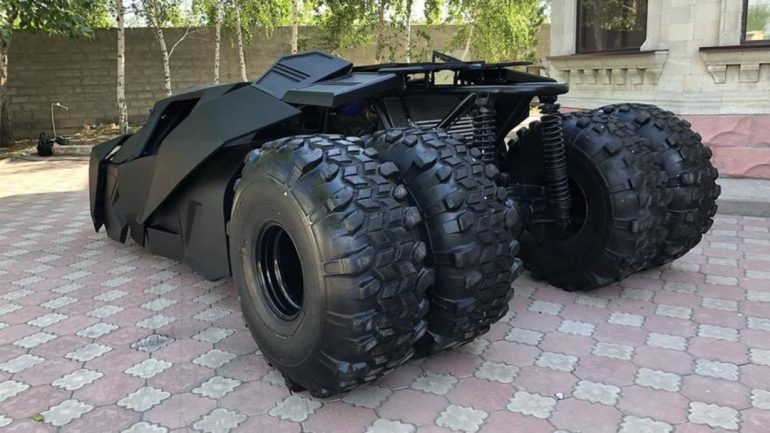 But we recently came across a picture of another Tumbler replica rotting in a warehouse somewhere in Dubai, which doesn’t give us much hope this particular one selling for a million dollars. Sigh! 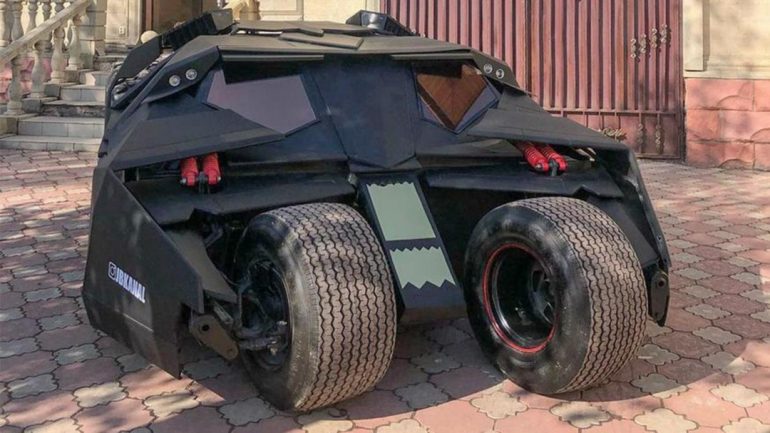