The original Batmobile, used in the first Batman TV show, sold for $4.6 million by the famous auction house Barrett-Jackson. The Batmobile was created in 1965 within a span of just 15 days with a budget of $15,000 and was based on the Lincoln Futura Concept. This unusual creation of Barris and his team was greatly appreciated, and since then, it became an inspiration for every Batmobile. A Lincoln-sourced 390-cubic inch V8 engine powers the car. A push-button automatic transmission is used to send power to the rear wheels. This Batmobile is furnished with many Bat gadgets that led to the car becoming a one-of-its-kind on the televisions sets in the 1960s. Some of them include a Bat Ray Projector, a Remote Batcomputer, a Detect-o-scope, and two ten-foot-long parachutes, which are no longer functional today.

Since the show ended in the year 1968, the car has been under the custody of the maker Barris who gave a warm send-off to his priceless creation at Scottsdale, Arizona with his parting words; “It’s difficult to part with,” “I hope the new owner has as much fun with it as I did.” The new owner’s identity has not been exposed. 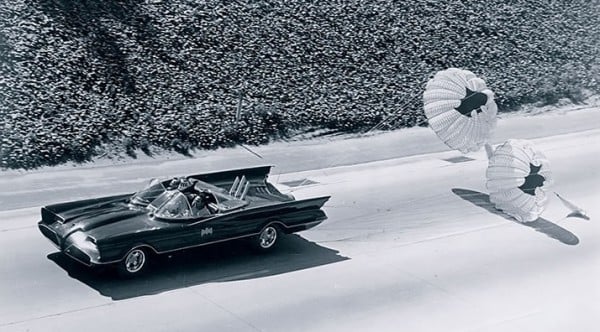 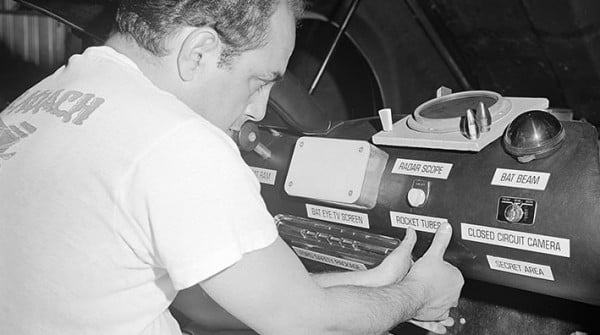 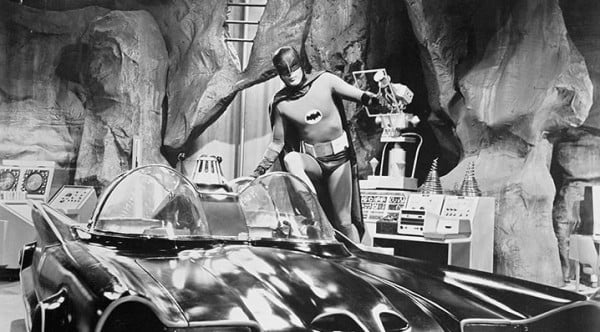 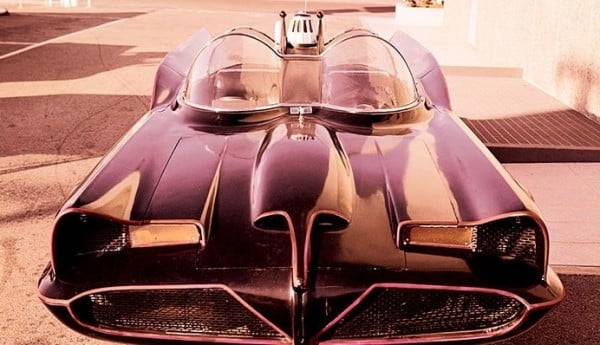 Tags from the story
Batmobile, Most-Expensive