The kind of exotic automobiles you can find rotting in abandonment in Dubai is simply baffling. Some of the rarest cars that are usually very hard to spot in the other parts of the world are sitting neglected at different junkyards in the city. Yet, no one really expects to find a Tumbler Batmobile amongst them. But a Reddit user ‘gautamailani92’ stumbled upon the incredible find behind a warehouse in Dubai’s Al Quoz in abject condition. As any rational person will react, the Reddit user was surprised to find one of the coolest movie cars of all time rotting unloved. Posting the picture on the Dubai subreddit, the user asked “what do you guys think the reason is for abandonment?” The post quickly zoomed to the top of the subreddit. 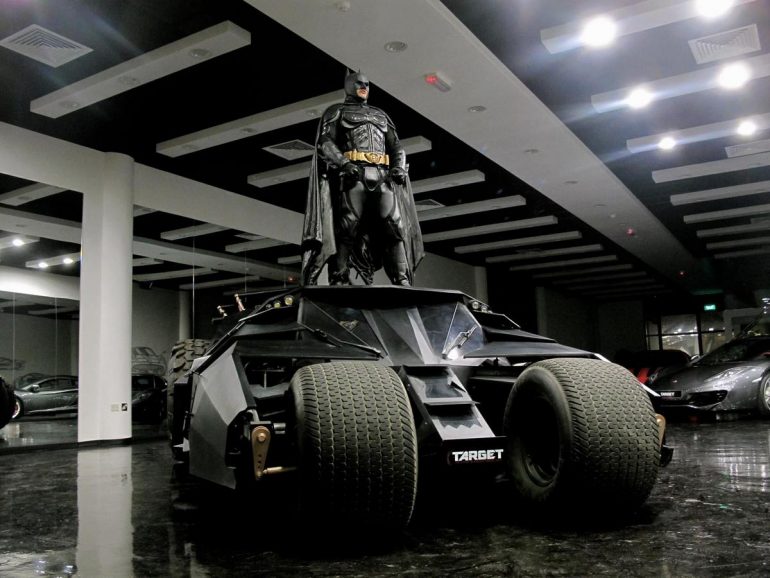 The Tumbler debuted in Christian Bale’s first Batman movie Batman Begins in 2005. The wedge-shaped beast of a machine with massive wheels was completely different in design than the Batmobiles we saw in Batman comics and movies; thanks to which it became hugely popular. There’s no information if the Tumbler that was spotted by the Reddit user is one of the real movie props used for filming or a replica. Interestingly, a YouTube video posted in 2019 claimed to have spotted a Tumbler used in the Batman trilogy in Dubai in a similar condition. However, we know that there were five exact replicas of the Tumbler that were sold for $1 million each and one of them made it to Dubai. In fact, it was listed for sale in 2015 and the abandoned Tumbler looks incredibly similar on close inspection. The replica is powered by a Chevrolet Corvette 5.7-liter V8 engine that produced over 500 horsepower and can help propel it to a top speed of 155mph. And, guess what? It’s street-legal! We sincerely hope the abandoned Tumbler gets the respect it deserves. 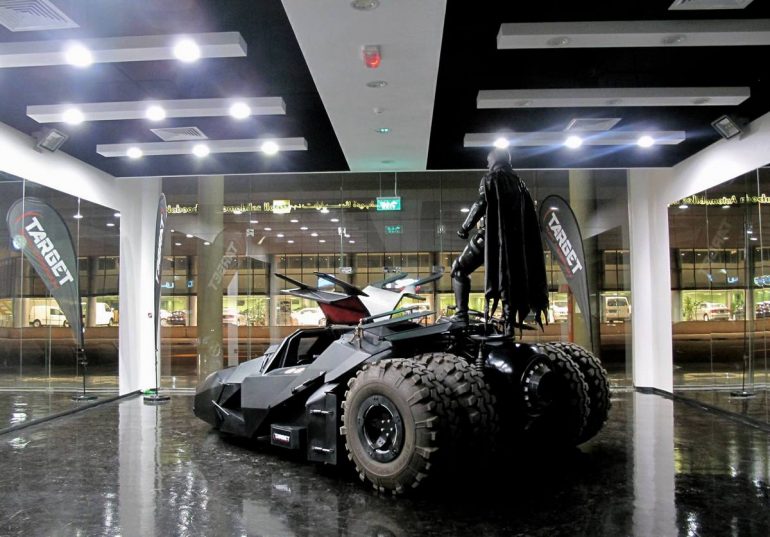 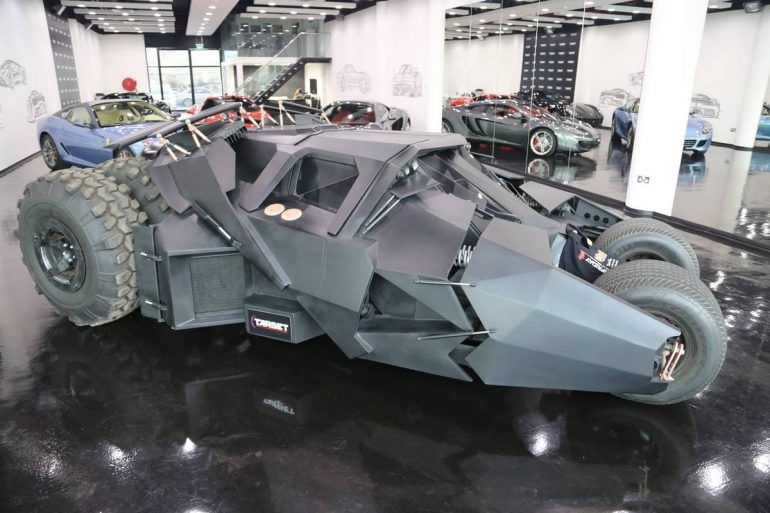 Tags from the story
Batmobile, Dubai