Spend a few days in Dubai and you’ll know that the city is home to some of the most exotic automobiles ever made. Not only does Dubai’s police department have its own fleet of supercars but even something as mundane as a university parking lot in the city looks nothing short of a gathering of ultra-high-end cars. So, you might wonder what a junkyard in Dubai might be like? Last year, my colleague did a story that gave a look at Dubai’s car graveyard where countless exotic cars can be seen rotting. And if that surprises you, wait till you see famous social media influencer Supercar Blondie’s latest video in which she visits a Dubai scrapyard; it might as big shocker! Ferraris, Lamborghinis, AMGs, Rolls-Royces, Bentleys – the scrapyard has it all.


While many cars damaged from accidents end up at the scrapyard, some look showroom-fresh and end up here because the owners are unable to make payments. Some of the accidental cars simply look unsalvageable like the previous-generation G63 in the video. The SUV might have rolled several times during the accident leaving the roof twisted and mangled beyond repair. While some cars seem to have suffered minor, cosmetic damages that can be easily fixed, like the red Lamborghini Huracan and a Ferrari 612 Scaglietti that visually looks in perfect condition. It’s heartbreaking to see such lovely machines left abandoned in complete neglect; the interiors of most of these cars are rotting in the open. These cars are auctioned online and many of them are actually worth buying. 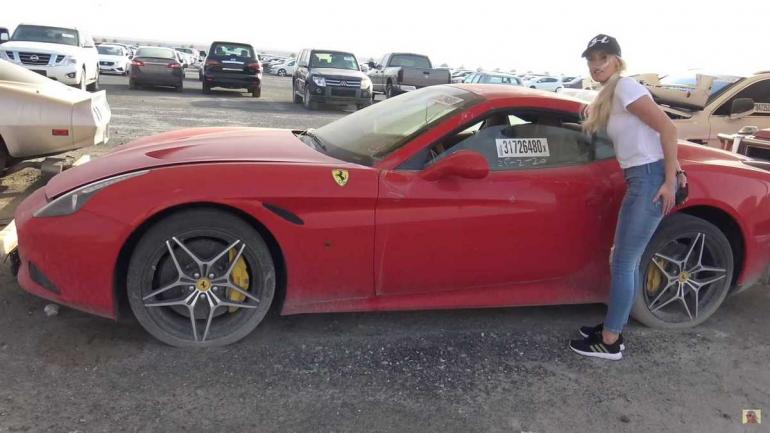 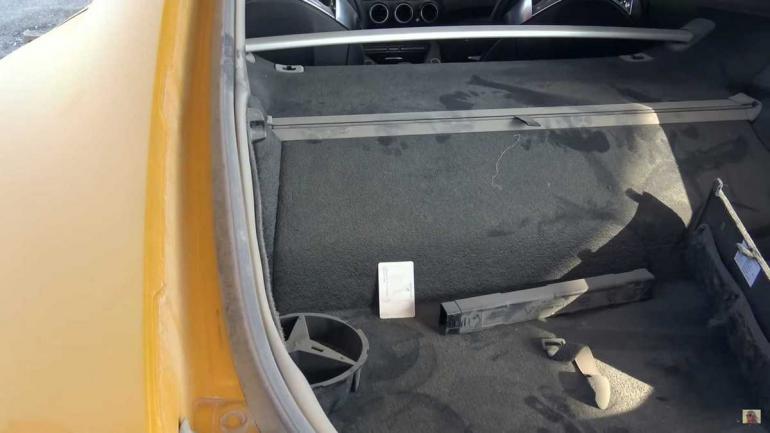 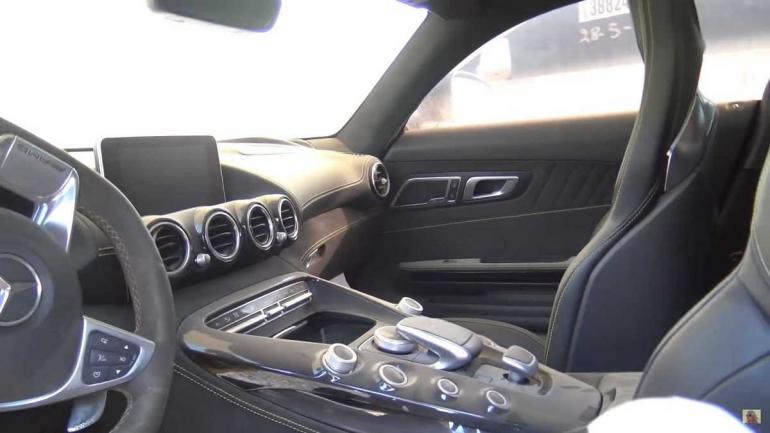 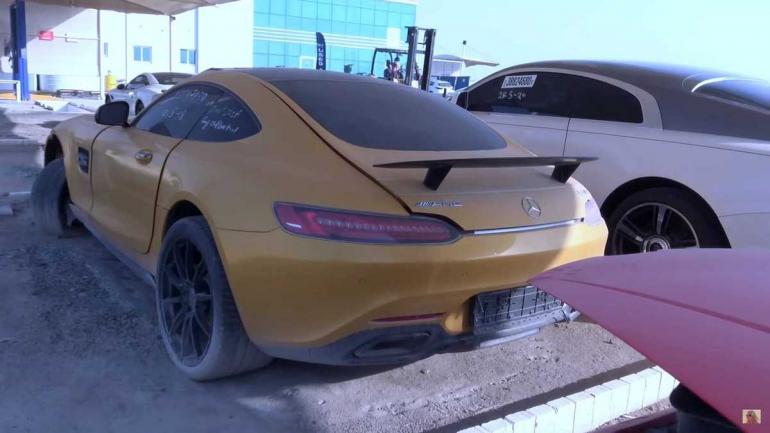 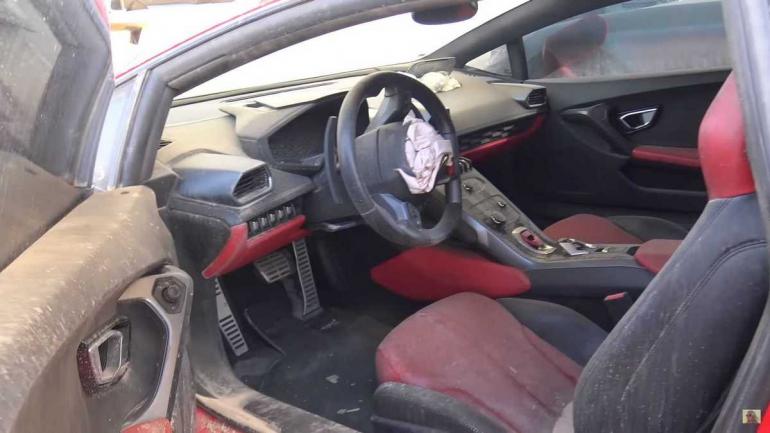 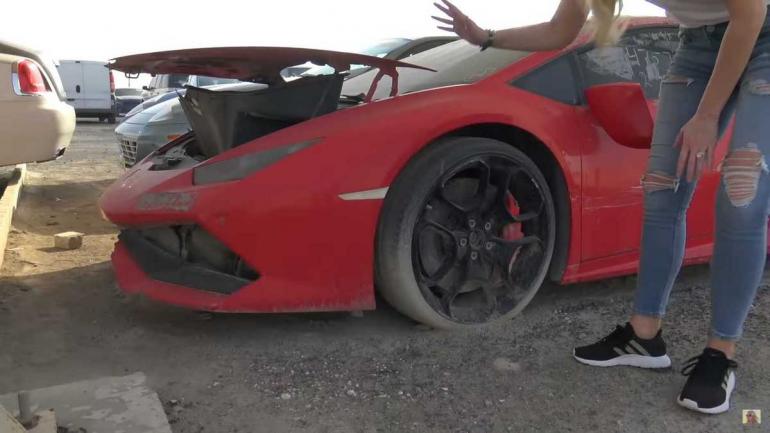 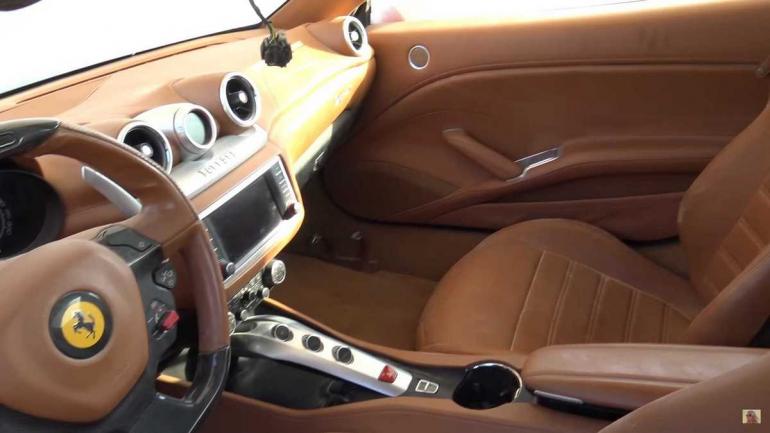 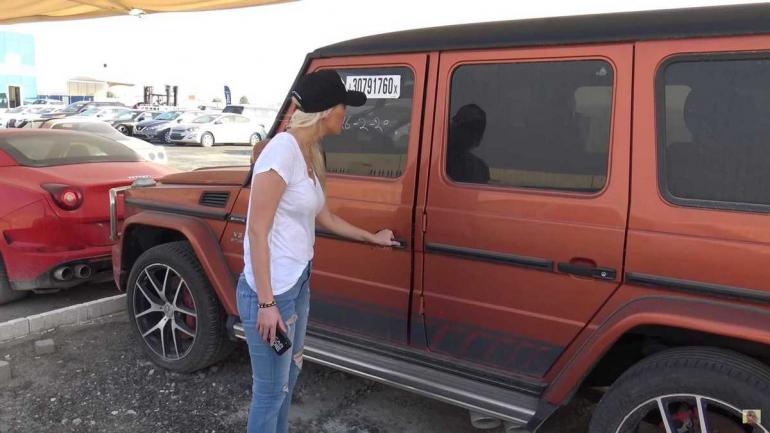 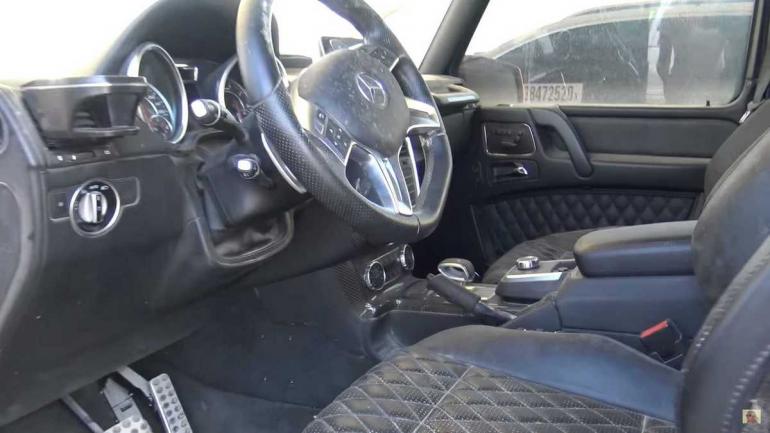 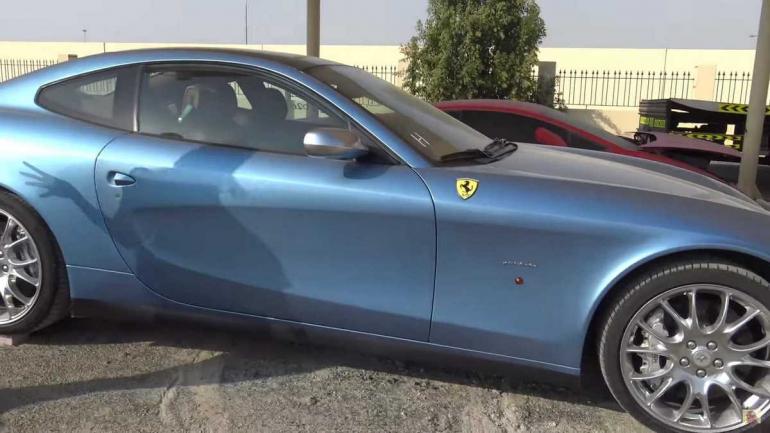 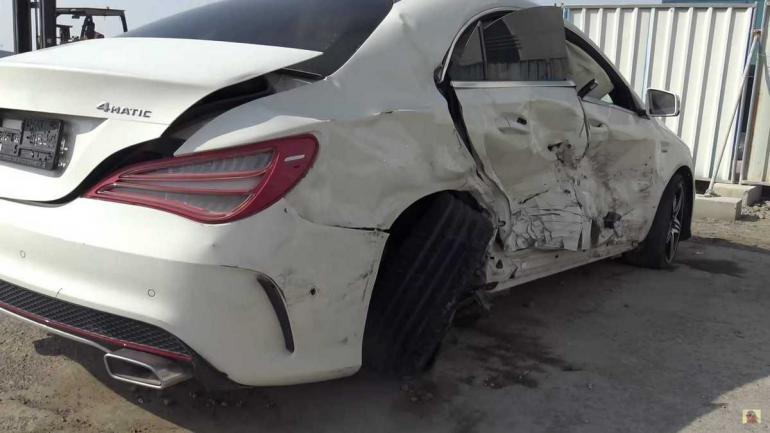 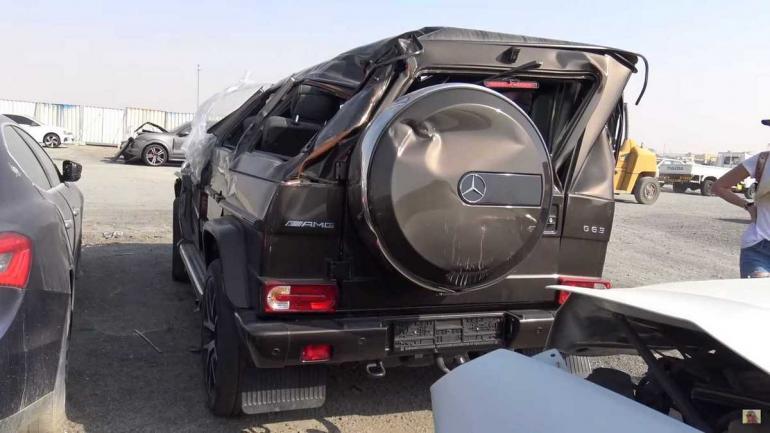 Gucci collaborates with Hot Wheels to create its first-ever collectible – a 1:64 scale replica…