Imagine a big piece of land parked with all your favorite luxury cars. Sounds like a dream eh? Well, turning the fantasy of many into a reality is a dump yard in UAE that comes jam-packed with the best of your wheels- including the Bentleys and the Ferraris.

Located in Sharjah, the ‘Supercar graveyard’ houses vehicles abandoned by their owners, who are believed to high-flying businessmen that hit financial ruin and then fled the country to dodge UEA’s strict debt laws. 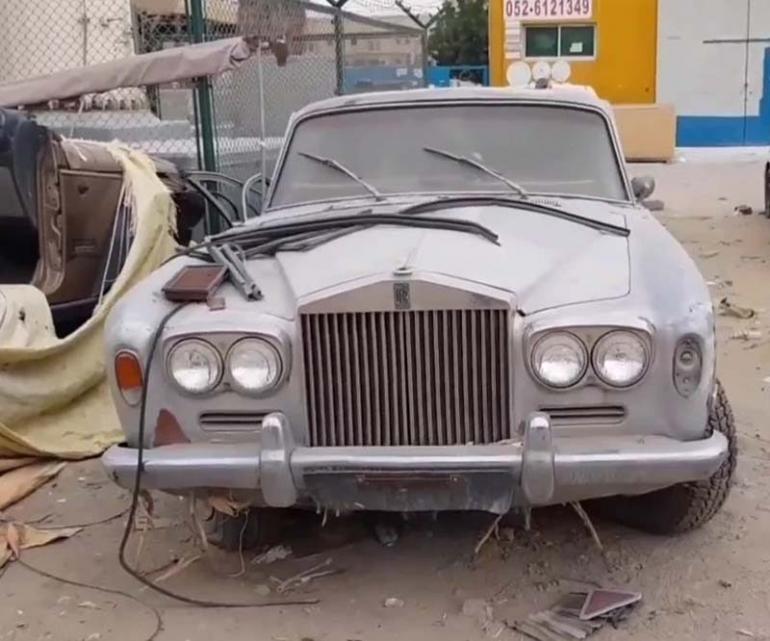 While most cars here have rotten out in time, the yard features some models in near mint condition that could potentially fetch millions on re-sale. 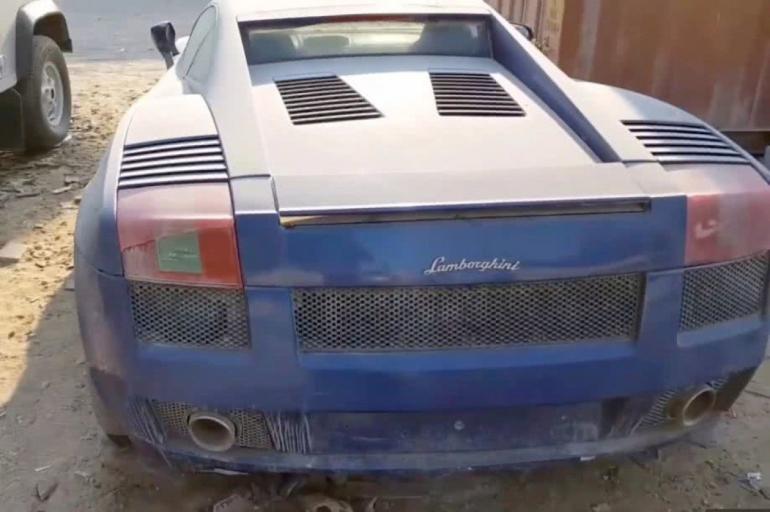 Amongst the fleet of luxury wheels, one can spot Mercedes, Buick Sedans and Lamborghinis as well as high-end models of the Bentley and Rolls Royce.

Mohsin Latif, a 25-year-old Youtuber who took jaw-dropping videos of the supercar dump believes that it is the biggest of its kind in the UAE.

Commenting on it, he also said, “Ferrari, Rolls Royce, Bentley, Lamborghini, Range Rover, Mercedes, BMW, Audi, Mustang, any car you want, you’ll get it in this scrapyard. He further added, “I believe this is the biggest scrapyard market in UAE because I haven’t seen any other market bigger than this one. People come here from different countries to buy car spare parts at half prices.”

In the past, a similar space replete with luxury cars was also discovered in China’s Chengdu area.

Tags from the story
Cars, Dubai

From onboard one-bedroom apartments to showers to bars – The era of the Airbus A380,…