Nature has its way of engulfing what we throw at it and making it into something good. Unless, of course, it’s plastic. That’s the stuff hell made of. So when owners of these luxury cars decided to let impound their rides in a lot at China’s Chengdu area. There are 200 (once) luxury cars just left there to become a part of the general scenery. If you may be wondering, this isn’t the first luxury car graveyard in the world, and certainly, this is not an issue ignored by the police. The cars’ wealthy owners either never showed up in court to take back their cars or didn’t have the legit list of documents needed to process the release. 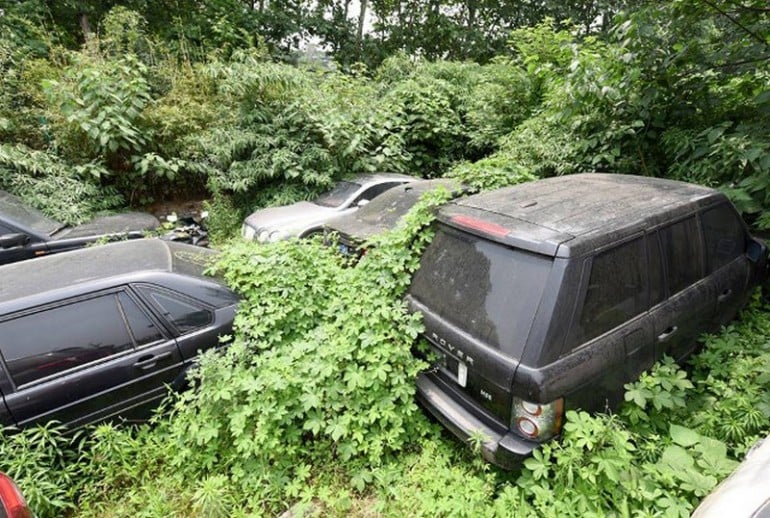 So we have a bevy of Mercs, Audis, and other cars nestled in a bed of nature. The inherent indifference that the affable rich-folk (who we believe have an underlying sense of humor) showcase is rather alarming. Wouldn’t these cars, if repurposed, serve a family that could only dream of driving these down the street in their most generous dreams? Maybe overtime has become nearly impossible to have these cars pass pollution and performance tests, and that’s where the world’s sin comes in. The waste is unpardonable, and so is our desire to resurrect these beauties. 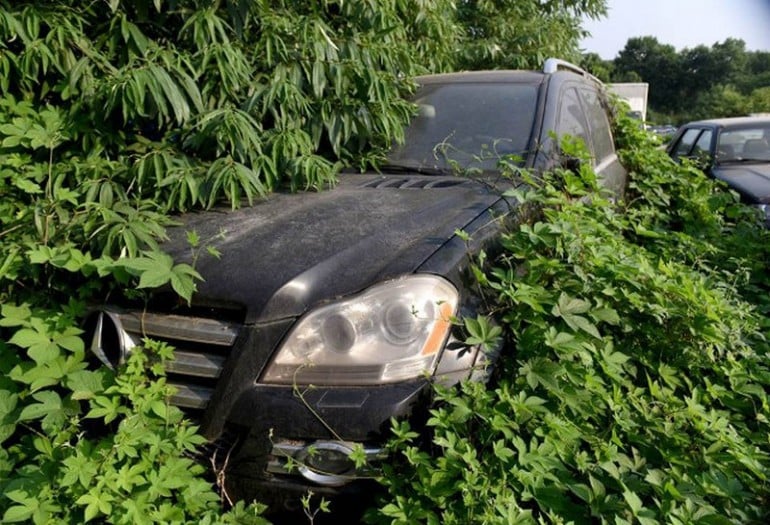 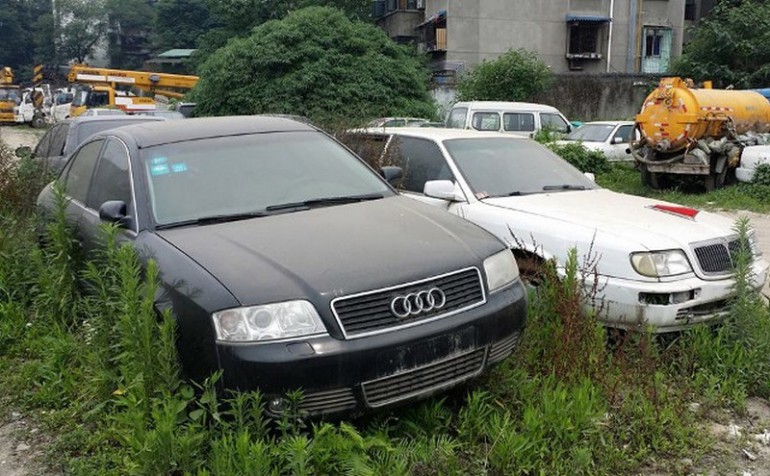 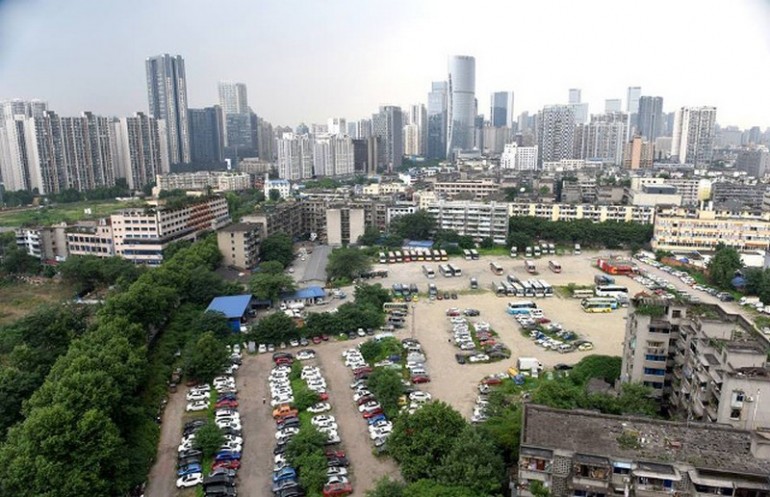 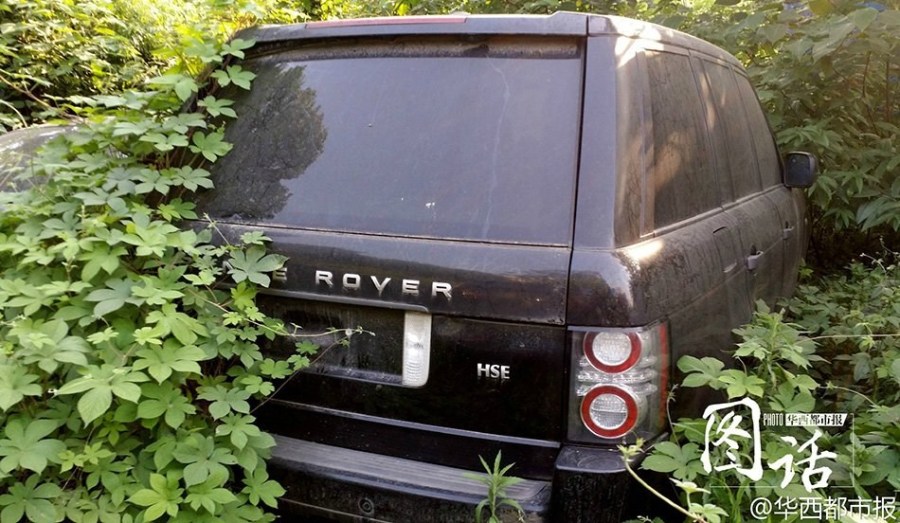 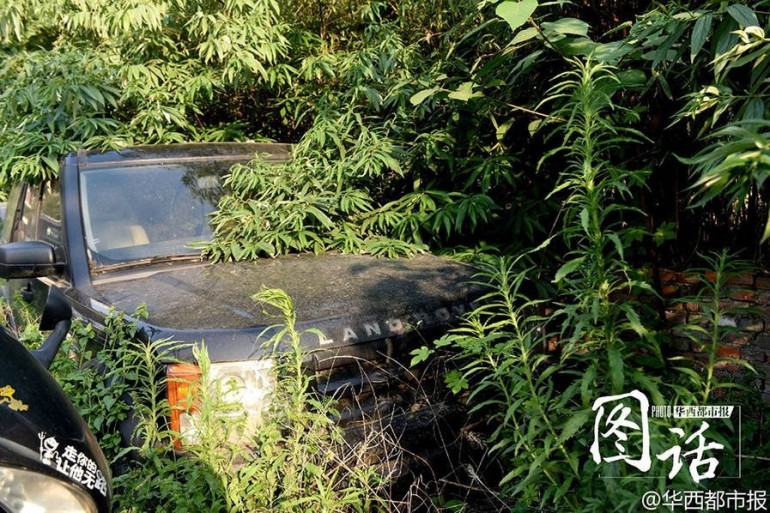