We saw some amazing cars being launched in 2016 and there’s no doubt it was one hell of year for car-enthusiasts like me, but it’s time to look forward to all the highly awaited upcoming cars that will soon go on sale. And by the looks of it, 2017 might be even better thanks to the long list of exciting launches planned by automakers around the world. Quite a few models that have not been updated for a while are going to see fresh reboots this year including Audi’s majority of the line-up. And not to forget the drool-some supercars and hypercars; we have only seen them in spy-shots and teasers till now and are ready to be unveiled. This year’s Geneva Motor Show, which is barely two months away, promises to be action packed and we can’t wait for it. Until then, read on to know what we think are going to be the top 7 cars that will hit the markets in 2017: 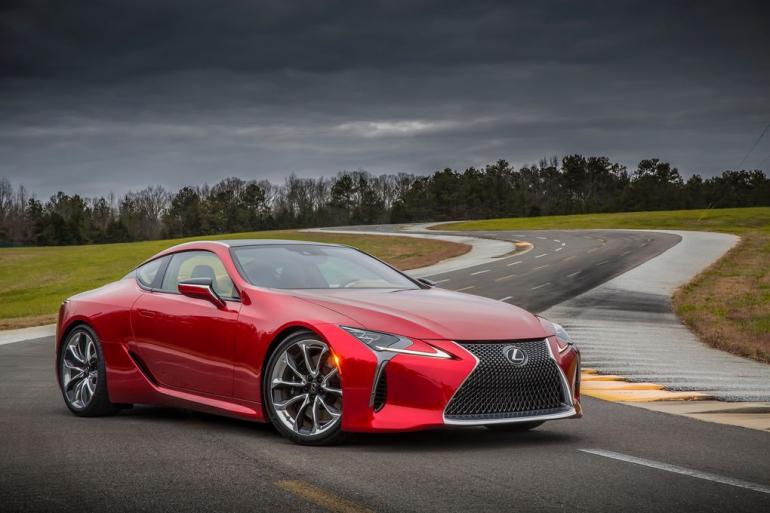 7. Lexus LC 500
Ever since the mad Lexus LFA went out of production, all the cars built by Lexus have somewhat failed to impress. People have been complaining that the element of ludicrousness is missing. Well, it might all change as Lexus is ready to take the wraps off its new luxury sports coupe. Introducing the 2017 Lexus LC 500, a luxurious muscle coupe that will arrive with 467 horses packed under the hood. Unveiled at the Detroit Motor Show, the LC 500 is powered by the same naturally aspirated 5.0-liter V8 found in the RC F and the GS F. However, the design and styling of the sports coupe looks very close of the mad LC-LF concept that came out in 2012 – and that’s good news. The engine will be mated to an all-new 10-speed automatic transmission. I am already excited!

6. Tesla Model 3
Tesla Model 3 might be the most affordable Tesla which has been built for the masses with a starting price of only $35,000 but hell it deserves to be on this list. The Tesla Model 3 will be the third model to join the company’s line up and the four-door all-electric saloon will rival the likes of BMW 3 Series, Jaguar XE and Mercedes C-Class.
Tesla claims that car will have a range of 215 miles and the base variant will do 0-60 mph in less than 6 seconds, with versions that go a lot faster. The Model 3 will come in both rear-wheel drive and all-wheel drive versions and is claimed to be one of the safest cars in the world. And just in case you are wondering – yes, the Model 3 will also come with the self-drive feature. 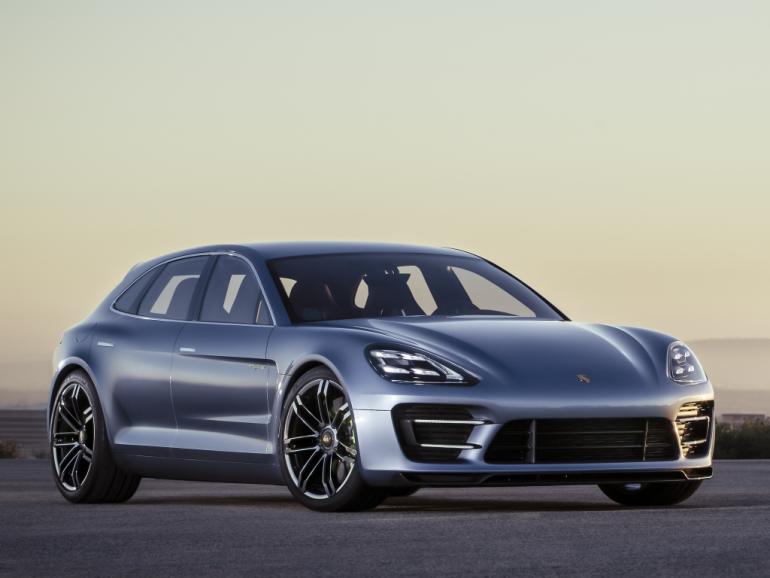 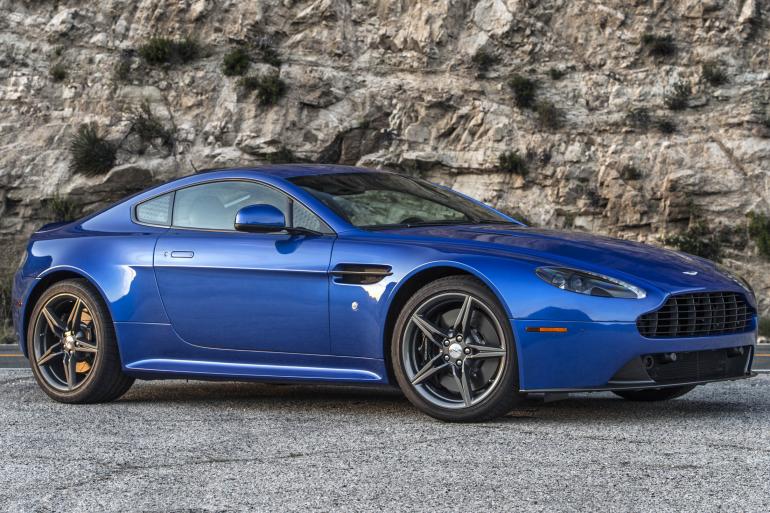 4. Aston Martin V8 Vantage
Do you like the Aston Martin DB11 and think the carmaker’s rest of the line-up desperately needs a facelift? Yeah, me too. Although, Aston Martin makes some of the prettiest cars but line-up now looks a bit dated. However last year, a camouflaged Aston Martin test mule was stopped which looked quite similar to the DB11 but was much shorter in length. Car spies believe the test mule was none other than the 2018 V8 Vantage will be built around a shortened variation of the DB11’s aluminium platform – hence the similarity. Under the hood will be AMG twin-turbo 4.0-liter V8, but automobile pundits believe Aston Martin might come up with a second variant that’ll be powered by DB11’s 5.2-liter V12. The new Vantage is scheduled for launch in autumn 2017 and its roadster variant hitting the markets in early 2018. 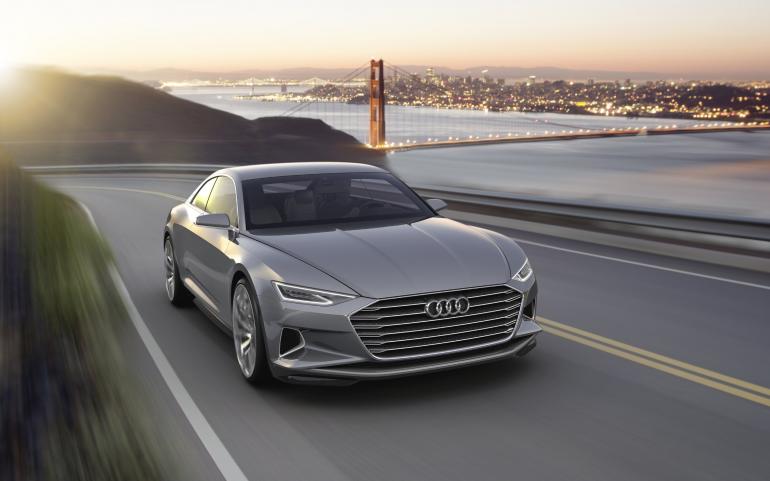 3. 2018 Audi A8
After a couple of fast sports cars and hypercars, it’s time to put a luxury limo on the list; not just any luxury limo but Audi’s Flagship A8. The current generation Audi A8 looks quite dated in front of the W222 Mercedes S-Class and the new BMW 7-Series. It not only looks old on the outside but lacks on the creature comfort and technology front as compared to the 7-Series and S-Class. Audi will debut the next-generation A8 this year and it’s going to be a hell of a luxury saloon.
The all-new A8 will be Audi’s model to draw influence from the Prologue Concept unveiled at the 2014 Los Angeles Motor Show and also the first car to make the transition from assisted to piloted-driving adopting tech previewed on the RS7 Piloted Driving Concept. The system can practically drive the car in traffic jams on a highway at speeds between 0 and 60 km/h (37 mph) and park all by itself while the driver stands outside watching. 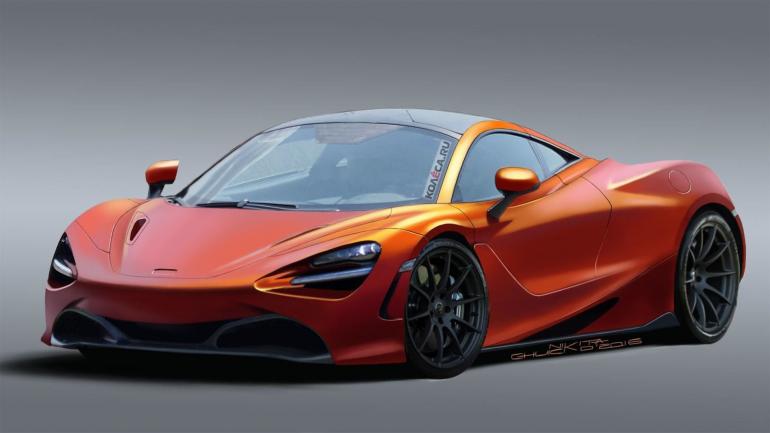 2. McLaren 720S
McLaren as a carmaker is growing at an unbelievable pace; the company nearly doubled its sales volume year-over-year by selling 3286 cars in 2016. That’s almost as many as Lamborghini and it’s an incredible feat. But McLaren deserves it as the marquee has added some amazing machines to its line-up in the last few years. And now it’s all set to replace the 650S with one jaw-droppingly beautiful sportscar. The McLaren 720S will debut at the Geneva Motor Show 2017. It is the first replacement model in company’s history and the first of 15 new cars to debut as part of its new business plan.
The McLaren 720S will be powered by a new 4.0-liter twin-turbocharged V8 engine rather than the 3.8-liter unit found in all of its modern road cars. Total horsepower you ask? Nearly 720! 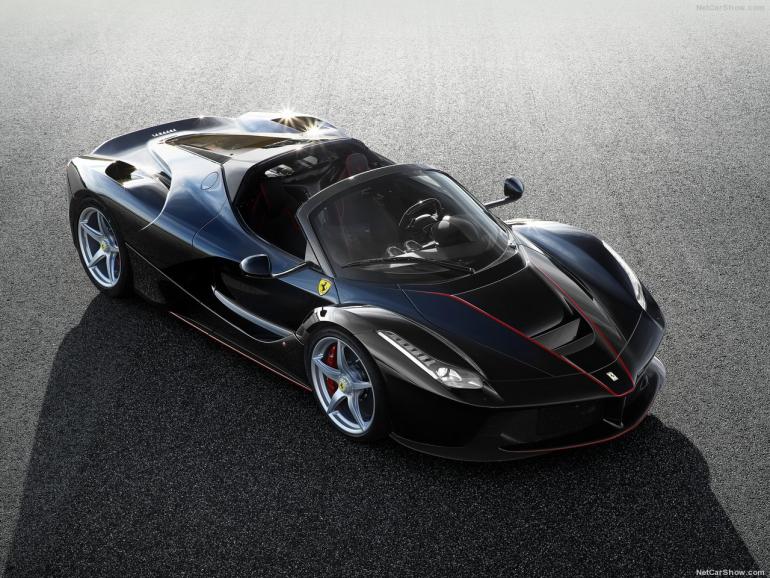 1. Ferrari LaFerrari Aperta
It’s been more than three years Ferrari unveiled LaFerrari at the Geneva Auto Show; yup, time flies isn’t it? And the world has been eagerly waiting for a drop-top version of the hypercar ever since. Well, rejoice Ferrari fans as 2017 is the year! Ferrari confirmed the production of the topless LaFerrari at the Paris Motor Show last year along with other details. And much like the special name of the Italian marquee’s flagship itself, the drop-top has a unique name as well. It won’t be called Spider; Ferrari has named it LaFerrari Aperta.

Only 209 units will be made out of which two hundred will be sold and the rest will be used by Ferrari for promotional purposes. Not so surprisingly, all the LaFerrari Apertas have already been sold. As for the specifications, there’s no change under the hood and Ferrari claims that it maintains the torsional rigidity and aerodynamics of the hardtop variant.

Tags from the story
Best-Of, Cars