Hong Kong is a place where colorful traditions thrive; where centuries old villages coexist with skyscrapers and where new businesses & glitzy shopping malls exist alongside old and run-down tenements. It is this East meets West heritage that has given the city a style that is just its own. Wherever you look, there is a story to be told that will take you back centuries and what better way to encapsulate them in a series of cocktails. Yes, cocktails!

The InterContinental Hong Kong has come out with a new range of cocktails that pays tribute to the city’s rich & varied heritage. The new #852tails cocktail range is inspired by Hong Kong’s unique history and culture with over 100 years of British rule before reverting to China in 1997.

So sit back and relax in the InterContinental Hong Kong’s Lobby Lounge and sip on one of their innovative cocktails whilst taking in the panoramic views of Hong Kong. Choose to order from eight cocktails and five mocktails from their range. Here are some that you can look forward to. 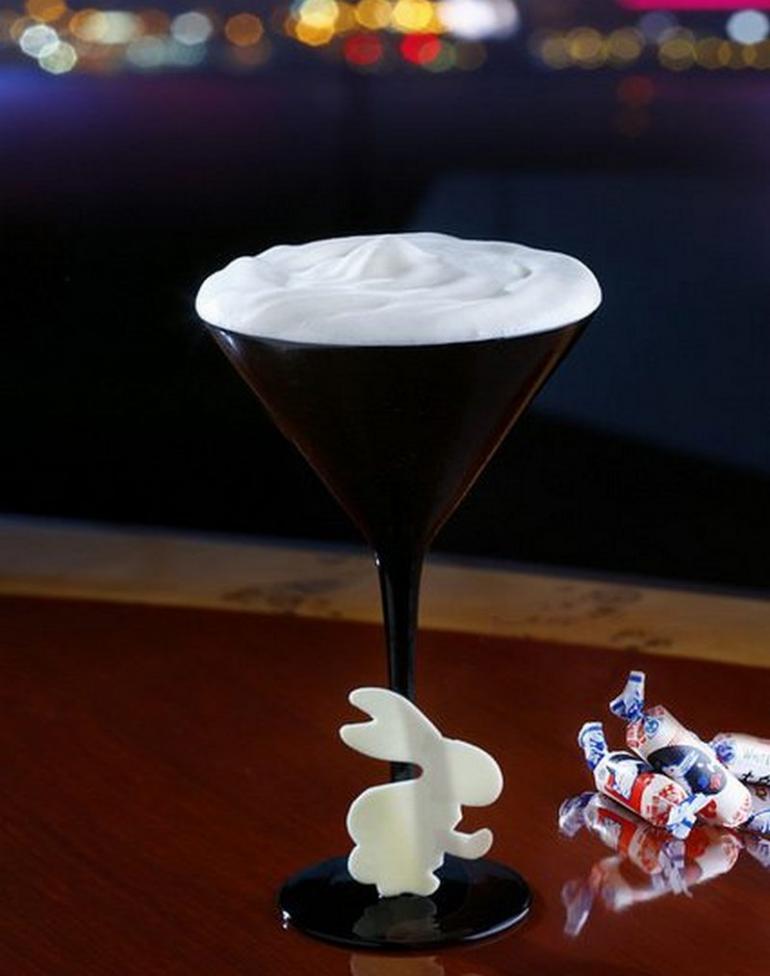 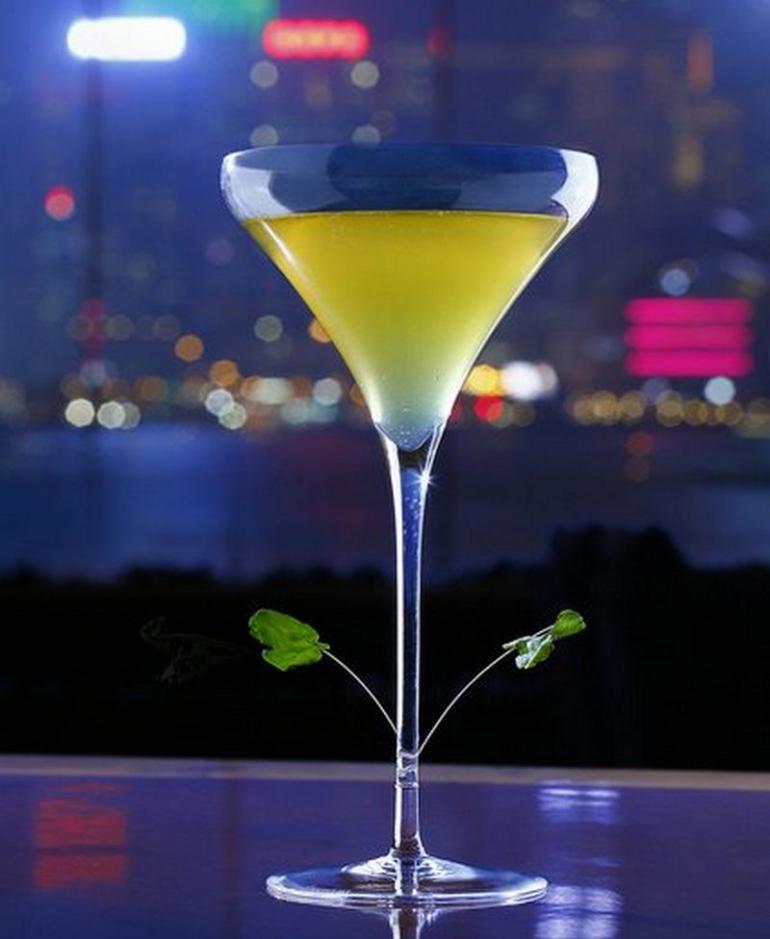 Sai Yeung Choi Street
Watercress, Citrus, Local-Honey, Champagne
What’s the story? Honk Kong once used to be villages and fields which in time were replaced by skyscrapers. The name Sai Yeung Choi is the Cantonese name for watercress. The streets were built on watercress cultivation in a village, Mong Kok Tsuen (旺角村), in Mong Kok in 1924. 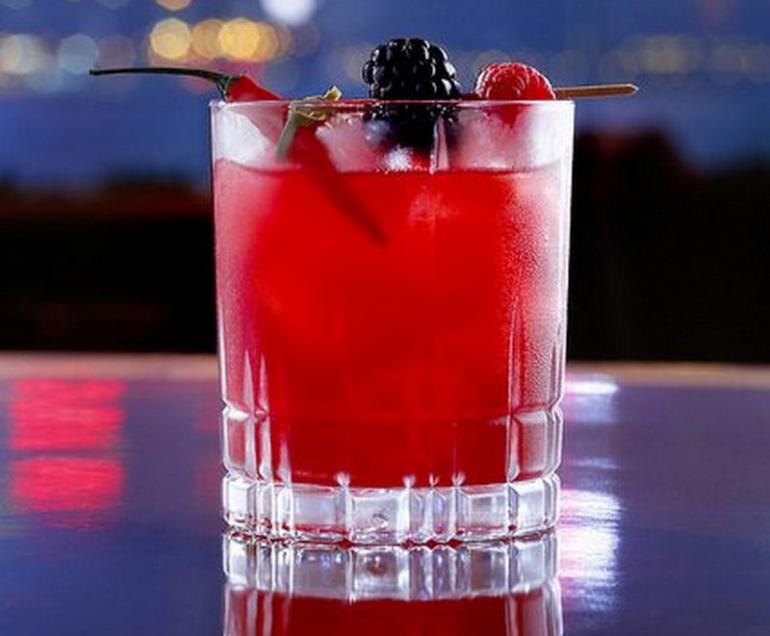 Mr. Yu
Cognac, Port, Berries, Vanilla, Citrus, Yu Kwen Yick Hot Sauce
What’s the story? – Mr. Yu Siu Kee is one Hong Kong’s original entrepreneurs who humbly sold his chilli sauce in the dark alleyways of Sai Ying Pin in the 1920s. His sauces are legendary and is now one of Hong Kong’s greatest exports. This cocktail gives you a kick of his infamous hot sauce.

Fist of Fury (Non alcoholic)
Ginger, Chili, Sugar Cane
What’s the story? – Everyone knows Bruce Lee. What better way to honor him than in a cocktail named after one his popular movies? Fist of Fury (1972) is a martial arts film starring Bruce Lee. In the film, Lee plays Chen Zhen, a student of Huo Yuanjia, who fights to defend the honor of the Chinese in the face of foreign aggression, and to bring to justice those responsible for his master’s death. This drink packs a punch, just like Bruce Lee.

Fanling’s Bees (Non alcoholic)
Grapefruit, Honey, Mint
What’s the story? – Hong Kong’s first bee farm Po Sang Yuen is over 90 years old and is located in the middle of Fanling, a thriving area in the heart of the New Territories. Here’s a fun fact for you. Did you know that the InterContinental Hong Kong practices urban beekeeping, with several beehives located on their rooftop? No guesses where their honey is from. 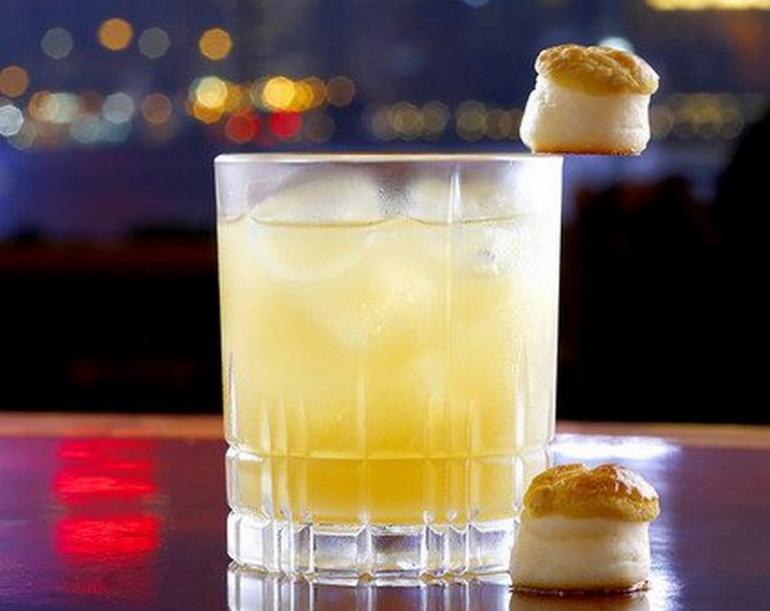 Oolong Lemonade (Non alcoholic)
Lime, Sugar Cane, Salt, Oolong Tea
What’s the story? – If you’re suffering from a sore throat, this is the drink for you. A local favorite, this drink dates back to the 1890’s when many believed that salted limes could relieve a cough as well as a sore throat. Salted limes are prepared by preserving fresh limes with coarse salt in a bottle for an extended time.