TripAdvisor has done it again! They’ve come out with a list of best and worst airlines to fly with based on reviews from people like you and me.

For those of you who don’t know, you can now submit an airline review on TripAdvisor. The majority of us rely on TripAdvisor’s hotel reviews before making a booking and over the years the site has grown to be one of the most trustworthy when it comes to open and honest reviews. With airline reviews added to the list, they just upped their game in a move that will possibly change the airline marketing industry forever. You can now add a review for an airline and share your feedback on everything from how the seats were to the level of service provided.

Out of a total of 66 airlines that received over 400 reviews, 16 airlines had an average rating of 4.5 stars. While Emirates tops the list as one with the most five-star reviews, America’s low-cost Spirit Airlines is deemed the worst airline to fly with. 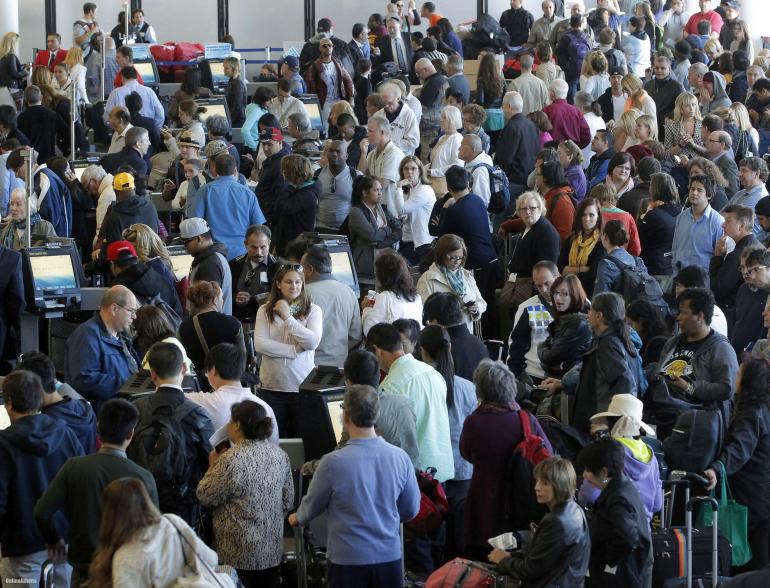 No one is eager to fly with an airline that charges exorbitant baggage fees, long waiting times, or substandard service. Some even have questionable business practices. Tight cramped seats, delay after delay, lost baggage, etc., add to our list of woes. Thanks to TripAdvisor we can now take a look at nine of the worst airlines according to their percentage of one-star reviews. 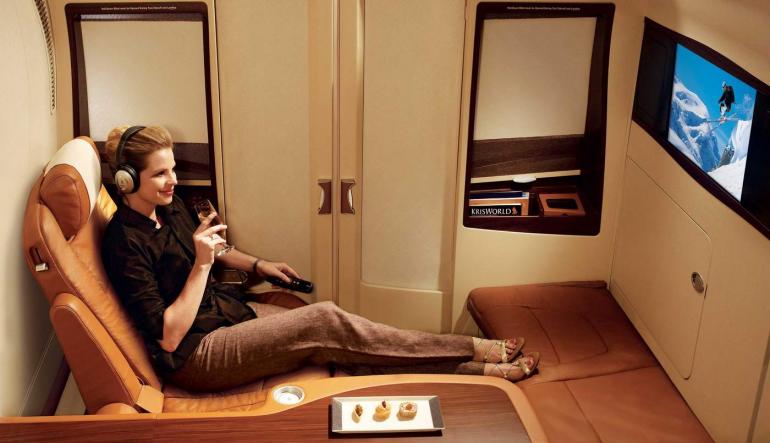 On the other hand, you have some airlines consistently providing you with superior customer service and the best in amenities, space and performance. Here’s a look at the top nine best airlines according to their percentage of five-star reviews. It’s no surprise that Emirates continues to top the list.

So the next time you fly, you may probably want to check if your airline is rated amongst the best or not.