The British aviation industry has just been paid a visit by the stork. Heathrow has had a super-sized delivery making British Airways’ the first airline in the UK to acquire the A380, the largest commercial jet in the world. Besides the double-decker carrier, British Airlines is also the first in Europe to operate the Boeing 787 Dreamliner, which also landed at Heathrow last week. Fragments of carbon fiber have come together to form an incredible flying machine that renders an exceptional in-flight feel. With takeoffs and landings much quieter than our regular flying- fare, the A380 has a married environment- friendliness to a sumptuous flying experience. 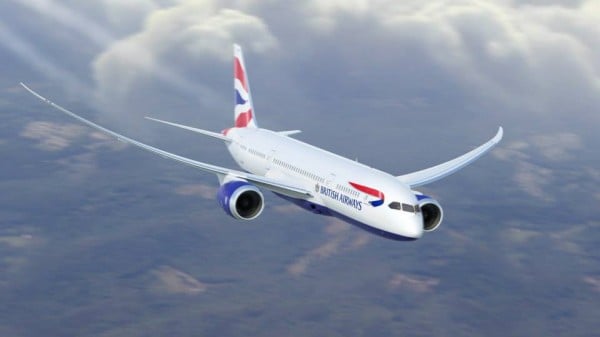 The interior design isn’t the usual fare either. Impeccable attention- to- detail has given birth to sleek sophistication, creating a sense of inviting comfort, far off from the claustrophobia-inducing aircraft atmosphere. 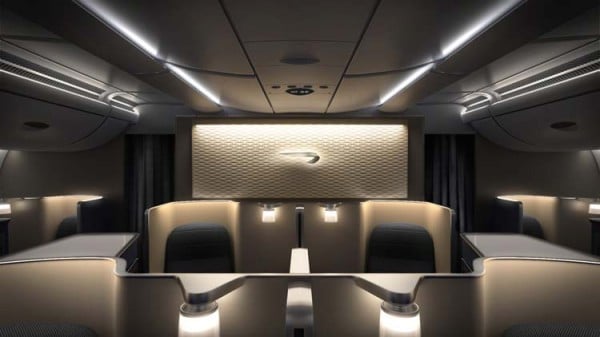 The British Airways’ A380s accommodate 469 customers across four cabins, with extensive emphasis on space. Customers in First will acquire the prime spot in front of the main deck. The fourteen-seating front space is said to be a notch up from their current First class. With 30 percent more personal space and 60 percent more personal stowage, its innovative design exudes an air of luxurious elegance. 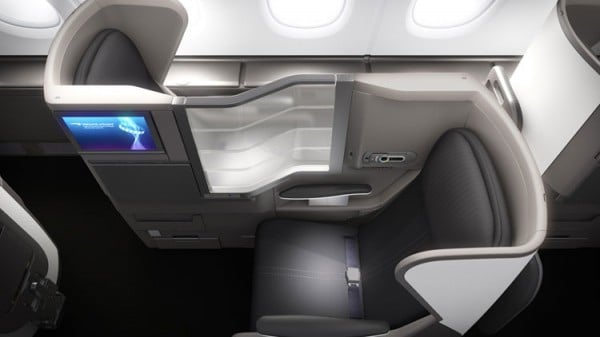 Club World (business class) customers have seating- choices of two different decks- the upper, which has 53 seats, or the main deck with 44. These upper deck chairs come with a new 2:3:2 configuration across the cabin that seeks to be an addition to its prevailing plushness. 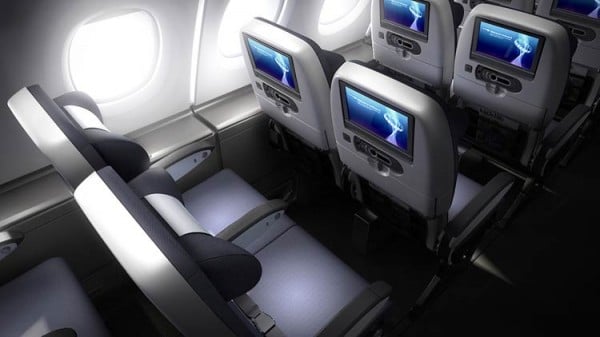 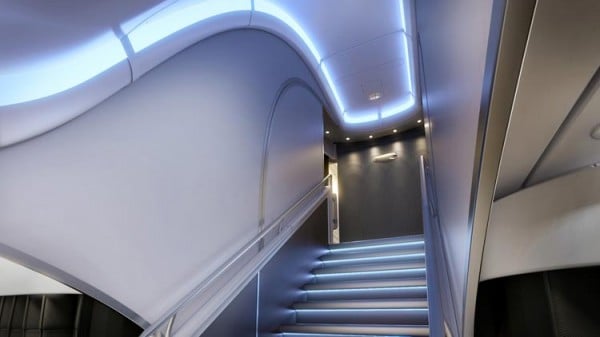 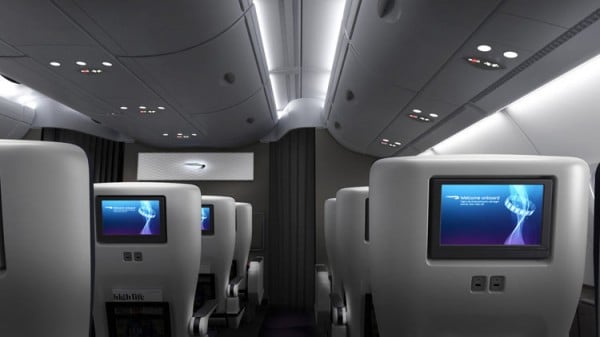 Tags from the story
Airlines, Worlds-Largest