If you’re a sucker for all things photography, then here’s a piece of information that may interest you. Recently, the Zeiss Ikon rifle 543/75, along with a $1.3 million Leica MP, went on sale at the 39th Leitz Photographica Auction. 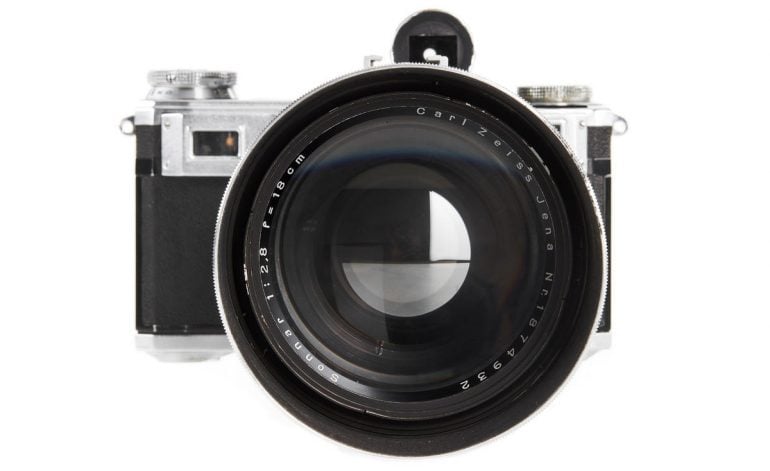 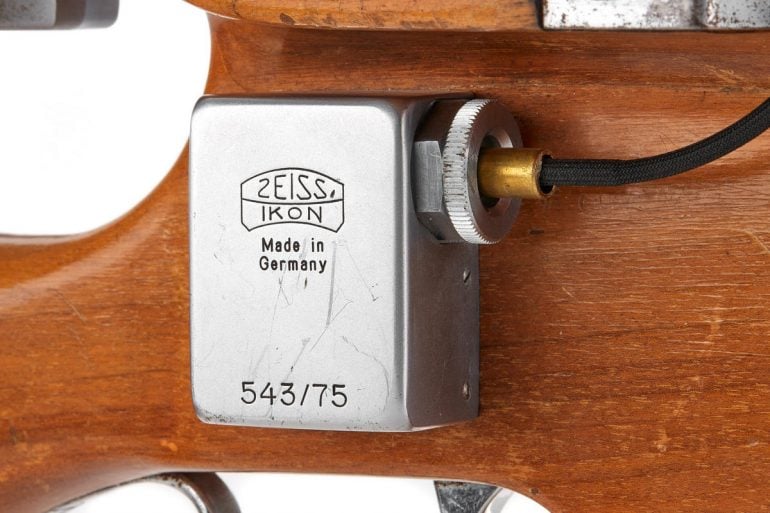 Apt for fast-paced and comfortable photography, the creation by Lothar Rübelt (1901-1990) was clearly a rare find and was apparently created for the infamous 1936 Olympic games in Nazi Germany. And while the Contax accessory was expected to sell for $80,000, it fetched a grand $135,220 instead. 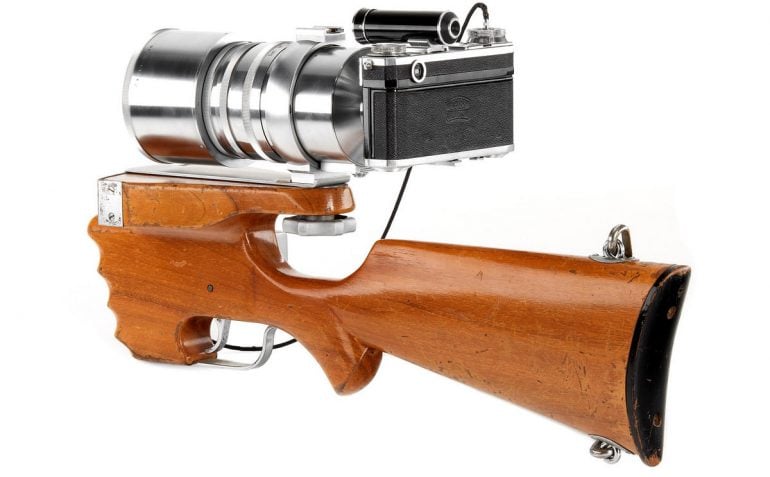 Other pieces sold at the 39th Leitz Photographica Auction included The Leica MP Black Paint No. 55. Much like the Contax rifle, the exclusive camera was expected to garner $400,000, but instead, it went on the sell for a whopping $1.35 million. Talk about photography enthusiasts disrupting the auctions! 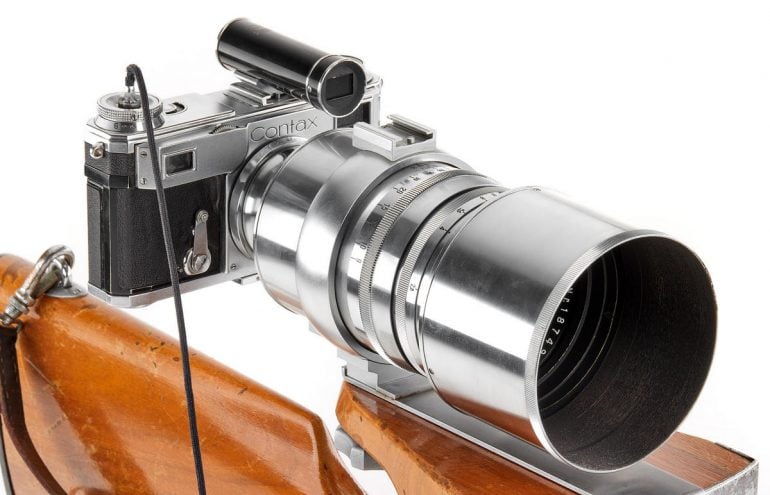 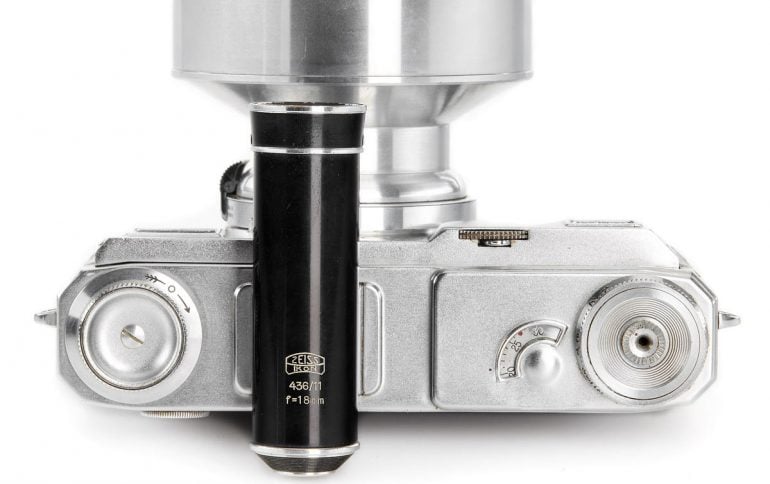