Just in time for Christmas, German camera manufacturer Leica has revealed yet another special edition camera that’s based on the brand’s iconic M10-P rangefinder camera. The new special edition camera called the Leica M10-P White comes just a week after Leica released the ‘Ghost Edition’, which is also based on the same M10-P camera. As the name suggests, the latest limited edition wears a rather stylish all-white appearance which has a retro appeal to it. The camera is, in fact, the spiritual successor to the M8 White Edition released back in 2009. The Leica logo and the iconic bright red dot provide a very appealing contrast to the white theme of the camera. 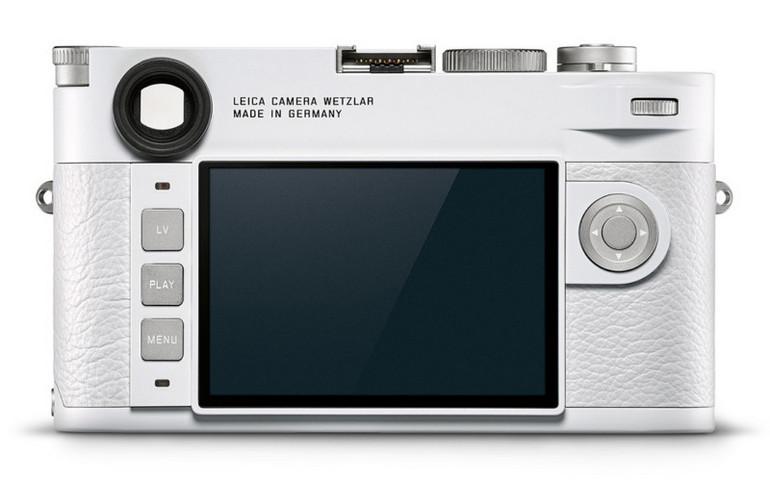 The special edition camera kit includes a silver chrome version of the Summilux-M 50 mm f/1.4 ASPH lens with white markings. Also included the kit is a genuine leather carrying strap in white and a white leather case for the lens. As expected, the specifications of the camera body and the lens are identical to the regular models they are based on. And although Leica is calling this a new ‘color option’, only 350 units will be on sale across the world for $14,500. 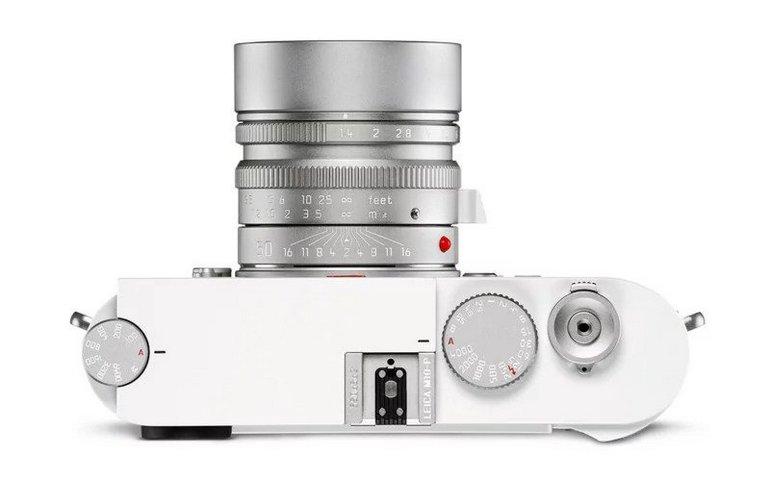