Royal footwear demands a royal price- even if it is worn out! A testament to this is the recent sale of Marie Antoinette’s silk slippers which fetched a little over $50,000 at auction. The shoe which measures 22.5 centimeters was sold in the town of Versailles at a grand event.


The queen’s favorite, the white slipper comes adorned with four ribbons. It is equivalent to a modern European size 36 with heels and is made from classic goat leather. Originally expected to fetch approximately $11,000 on auction, it grossed four times its estimated price, thanks to interest from international collectors. The iconic shoe is in great condition with only slight wear-and-tear on its silk. 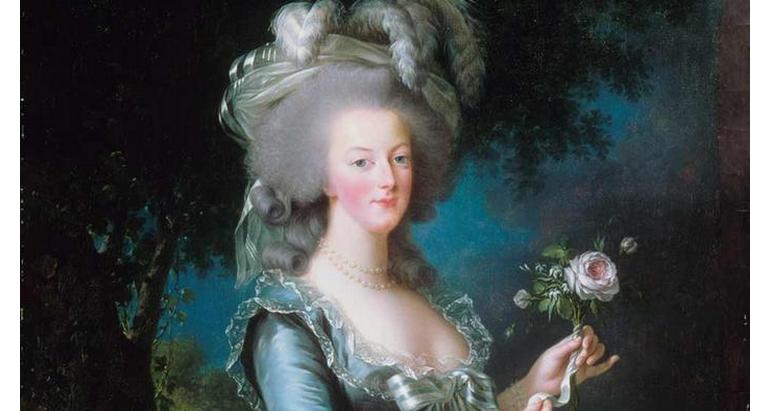 The slipper was passed on to Marie-Emilie Leschevin, a close friend of the queen’s head chambermaid during the upheaval of the French revolution. It stayed in her family for generations before coming for sale recently, 227 years after her death.

An Austrian Duchess- Marie-Antoinette (who was France’s last queen before the 1789 revolution) was married to King Louis XVI. The couple was executed in 1793, during the Reign of Terror. In addition to the silk slippers, the French queen’s jewelry pieces were also auctioned two years ago for whopping numbers.

Tags from the story
France, Slippers