If you’re a gaming freak with a penchant for luxury – we’ve got just the deal for you! A rather pricey Nintendo Wii that was made for Queen Elizabeth II in 2009 (to promote its BIG Family Games title) is now on sale. Yes, that’s right! 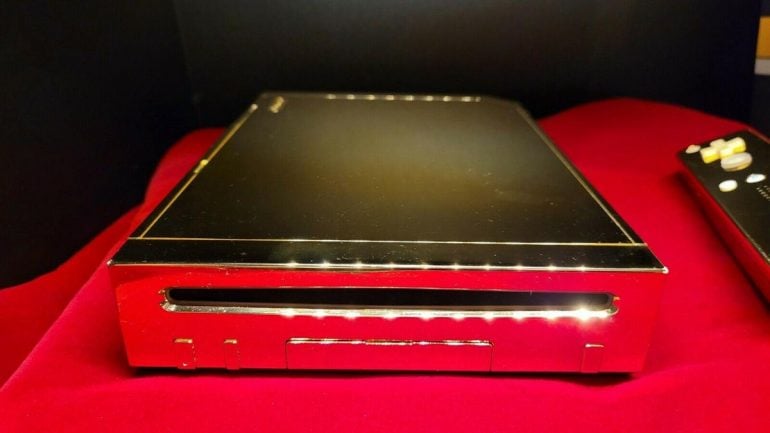 The royal creation is completely plated in 24 Karat gold and has resurfaced for sale after 12 long years. It is currently owned by an anonymous collector who is looking towards “moving on with life” and is therefor selling parts of his archive. 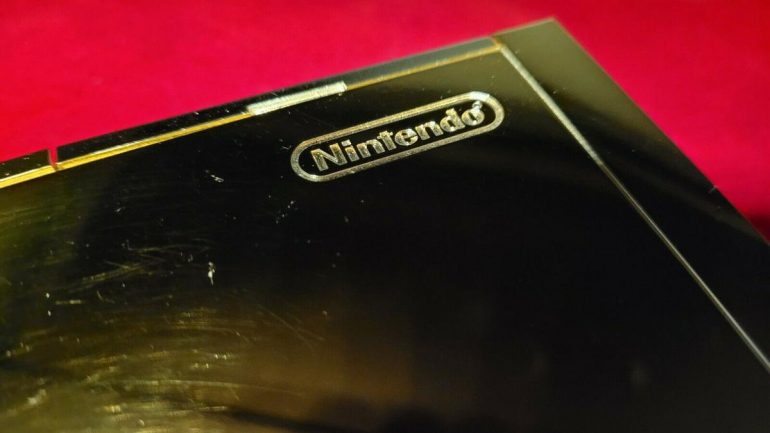 Made by THQ, the gliding console was purchased by the current owner in 2017. While he was planning to keep it under wrap, the producers behind the YouTube channel “People Make Games” found him in 2019 and caused a frenzy around the rare gaming piece. 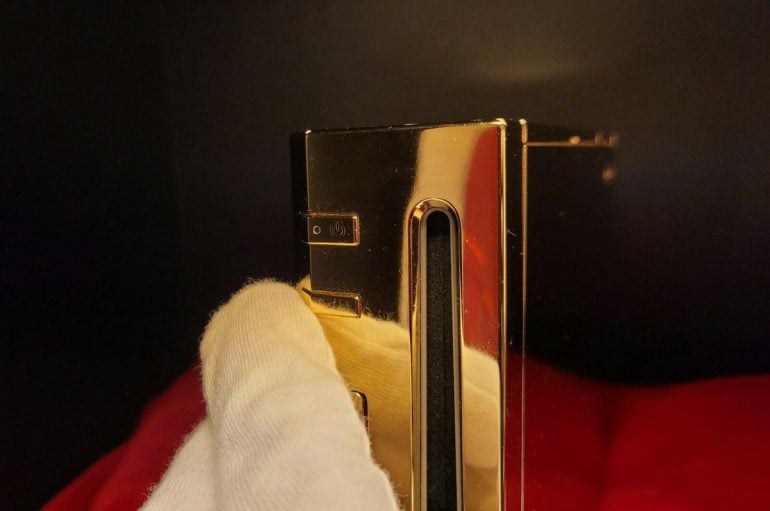 The 24K accessory comes with a copy of BIG Family Games and works like the other versions of the Wii. It is priced at $300,000 USD and is currently on sale on e-bay. As per the listing, the item ‘may have some signs of cosmetic wear but is fully operational and functions as intended.’ Well, for being a royal belonging, who cares about a few minor scratches! 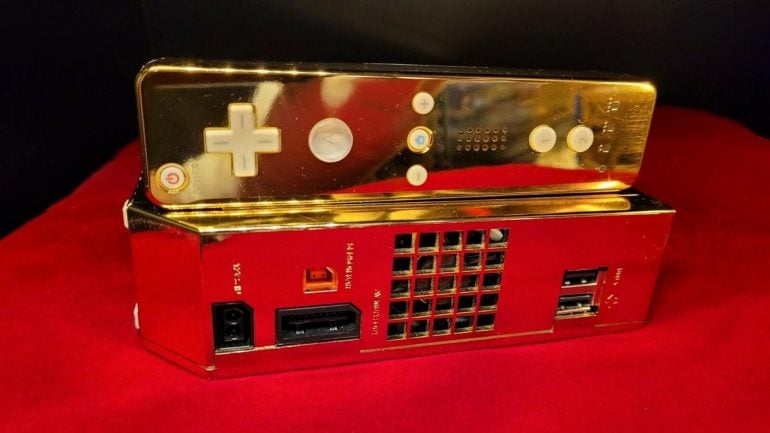 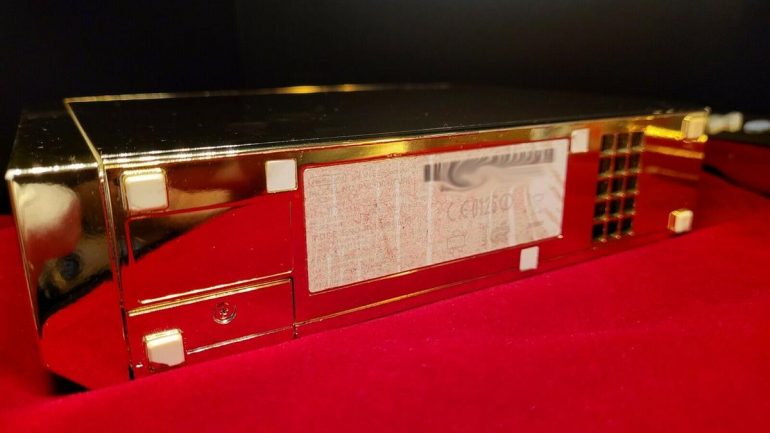 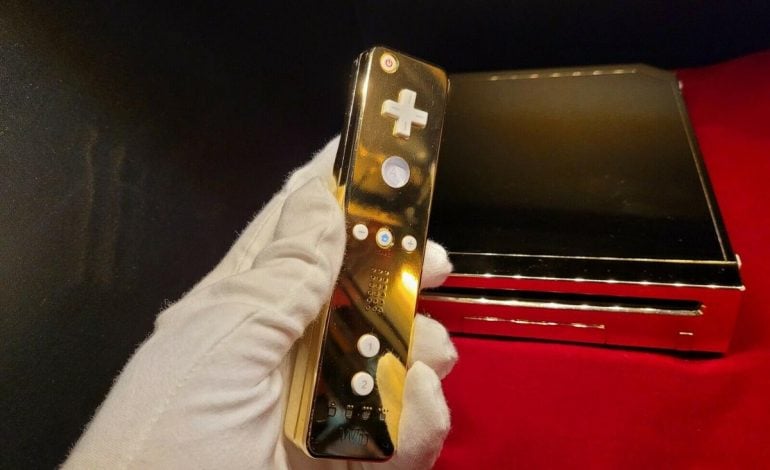 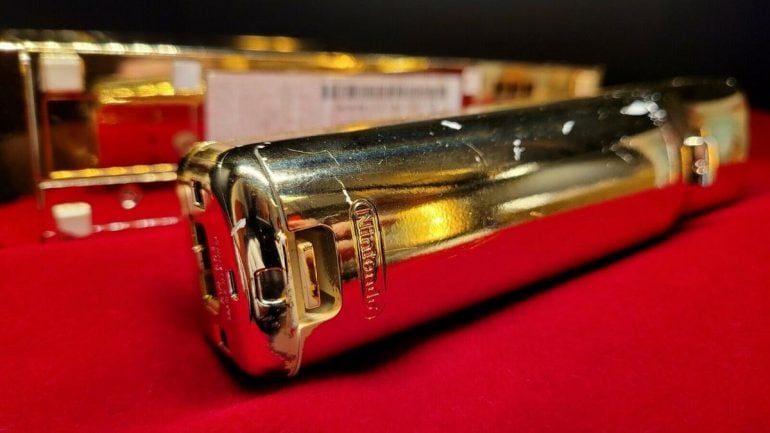 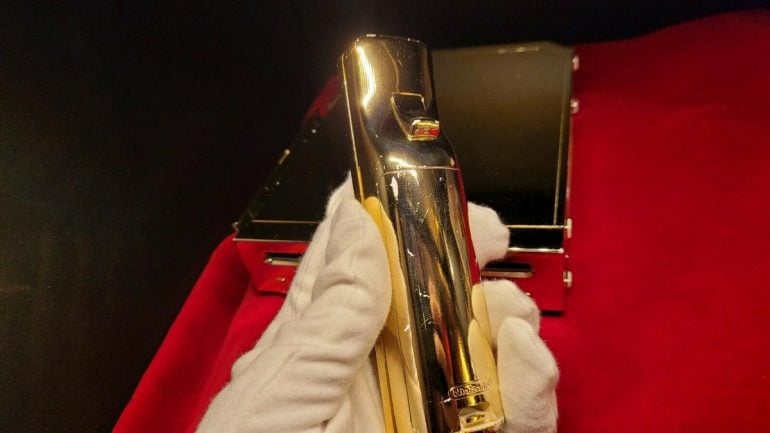 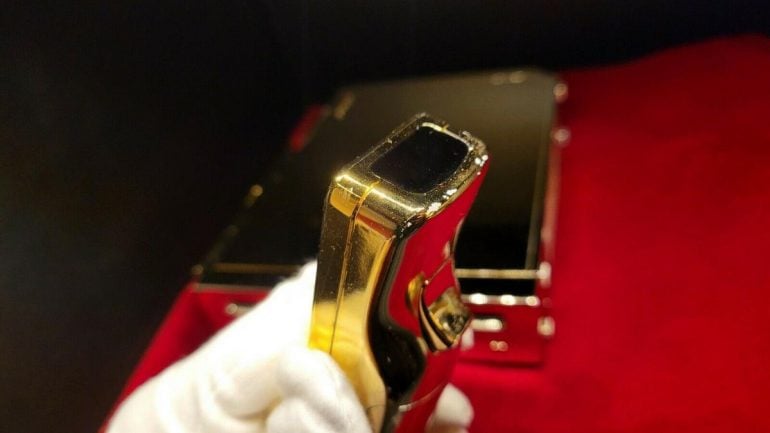 Tags from the story
Gold, Queen-Elizabeth-2