Imagine stumbling across a warehouse full of hundreds of cars, some of which are rare and collectible. Sounds like a dream for automobile enthusiasts, right? A few days back, a YouTuber with the channel name TFJJ came across the mother of all barn finds. Describing it as the most incredible thing he’d seen, a dilapidated warehouse in Tottenham, North London was hiding inside it a total of 174 classic cars, with the oldest one from the 1940s. However, most of these motors were found in bad shape. The incredible car collection belongs to a passionate collector who built the collection over two decades. However, the city council is claiming back the warehouse, which has forced the mystery collector to sell all the cars. 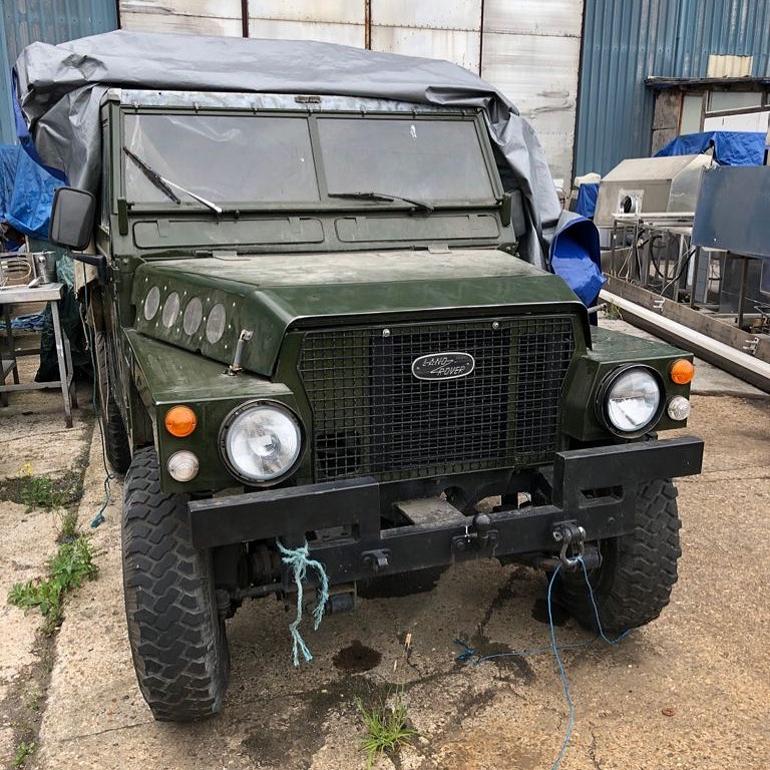 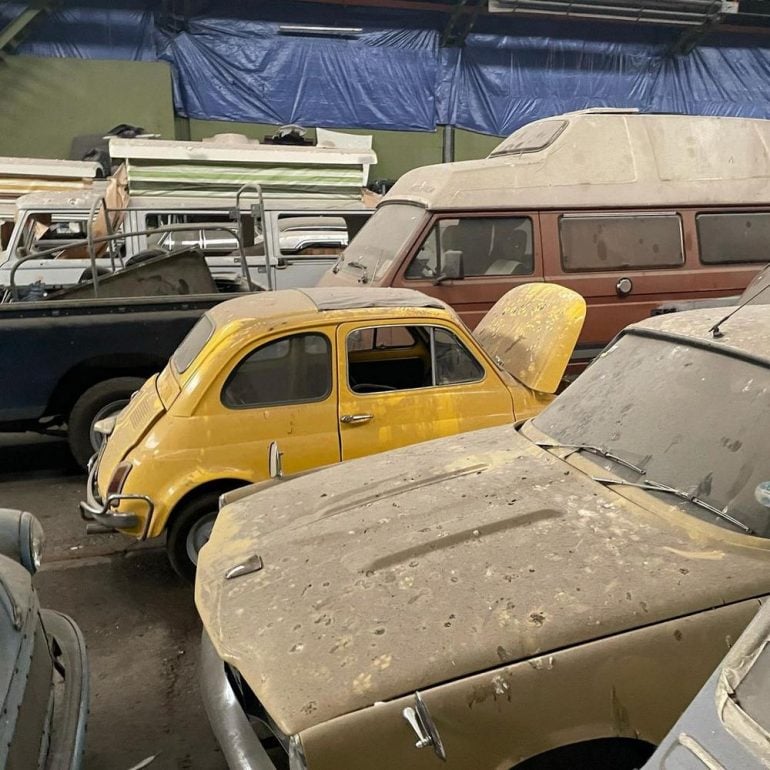 Some of the cars have already been sold during the public viewing that took place last week. The remaining cars will be individually listed on eBay in the following days. London Barn Finds says some of the cars are lacking necessary paperwork, while many have outstanding taxes for years. A total of 15 boxes full of documentation has been provided to the auction house by the owner. Nevertheless, the owner claims that all the 174 cars start and drive, which is definitely positive news. We hope none of them end up at the crusher. 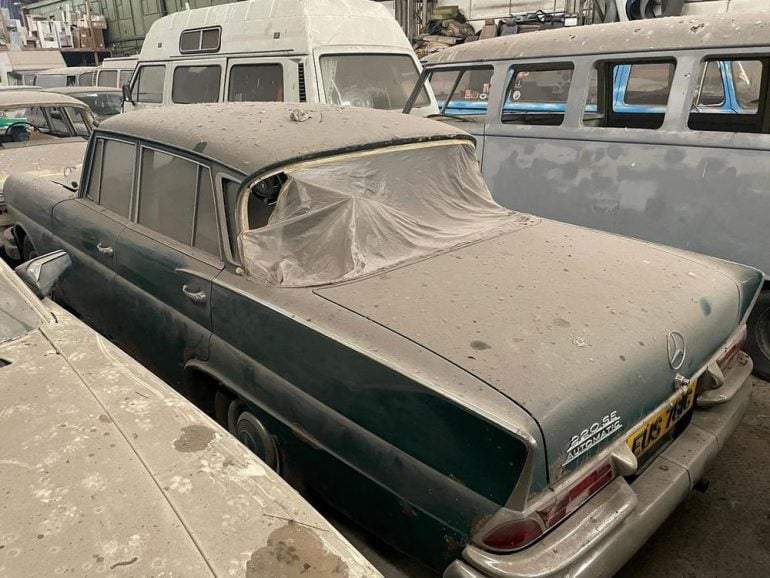 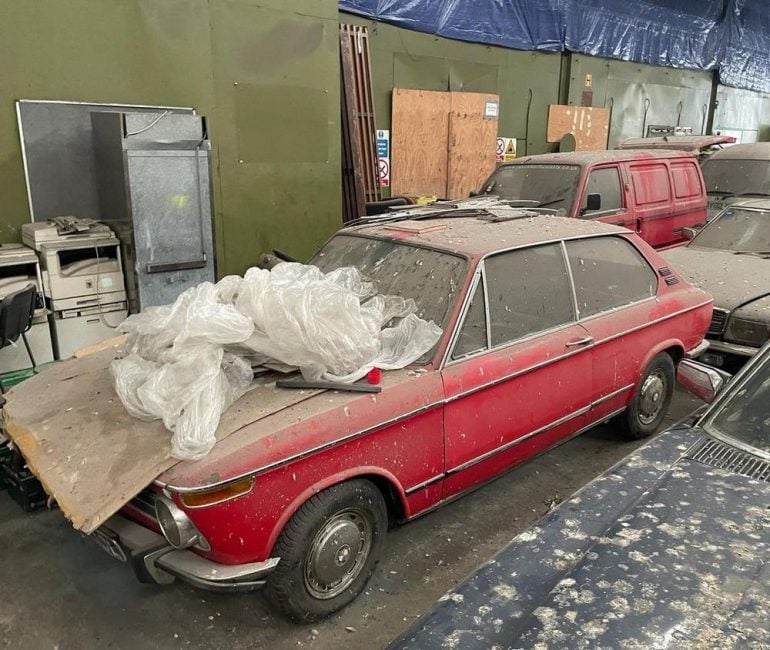 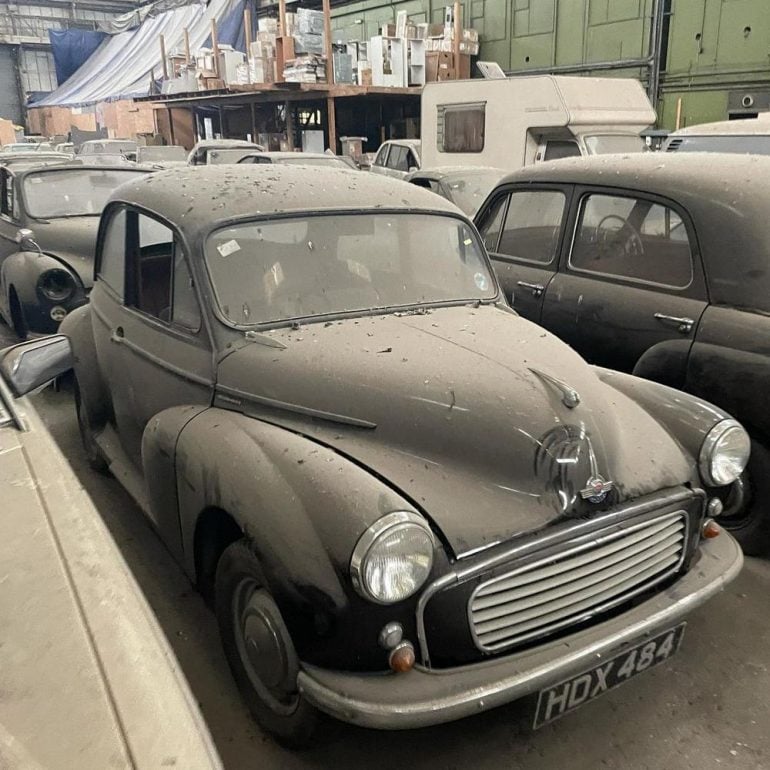 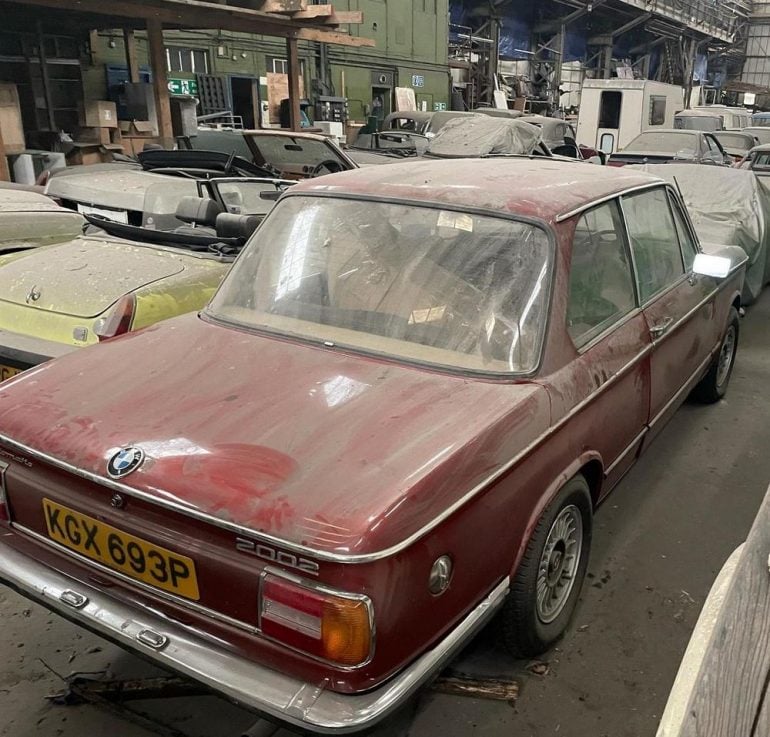 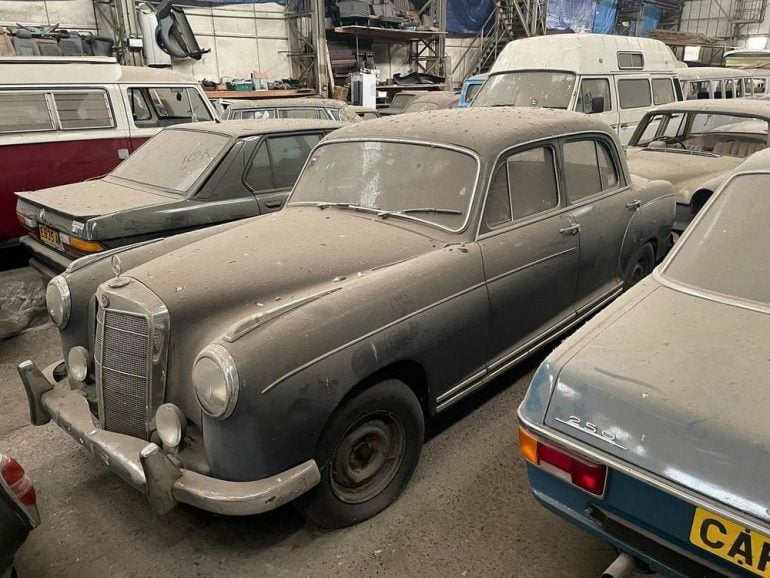 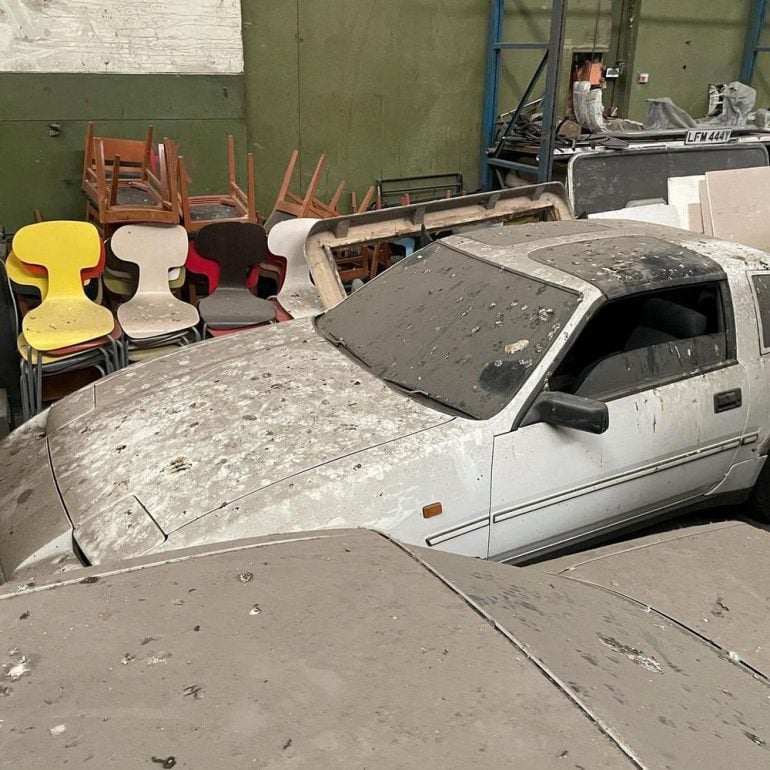 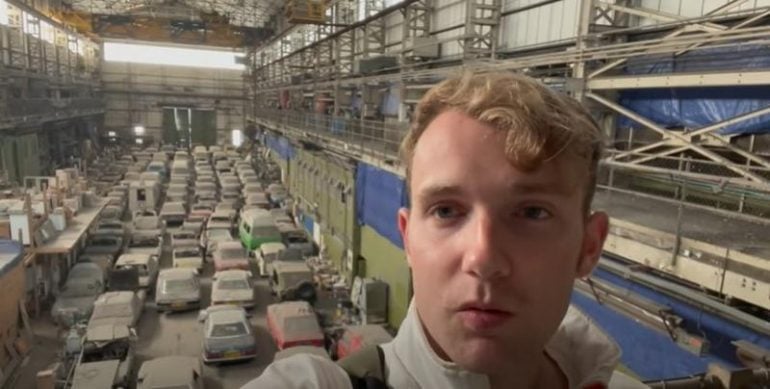 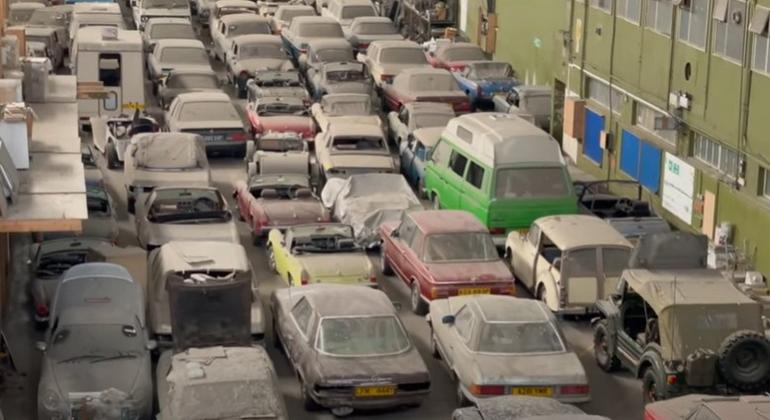 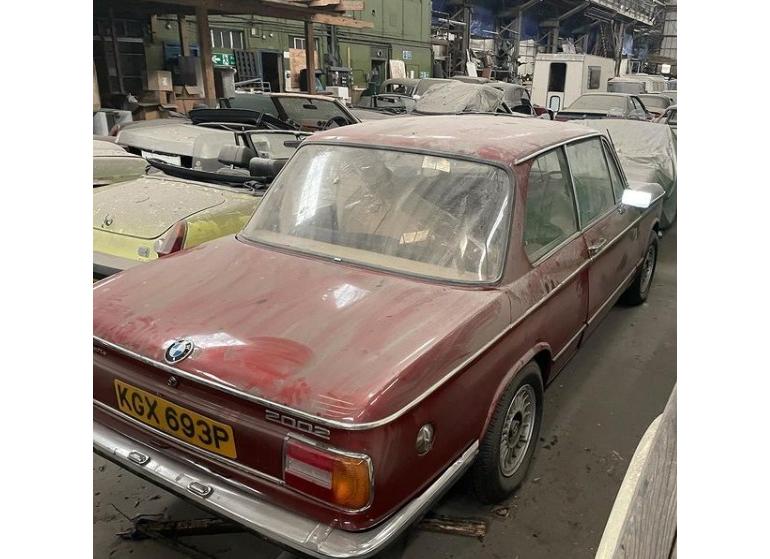 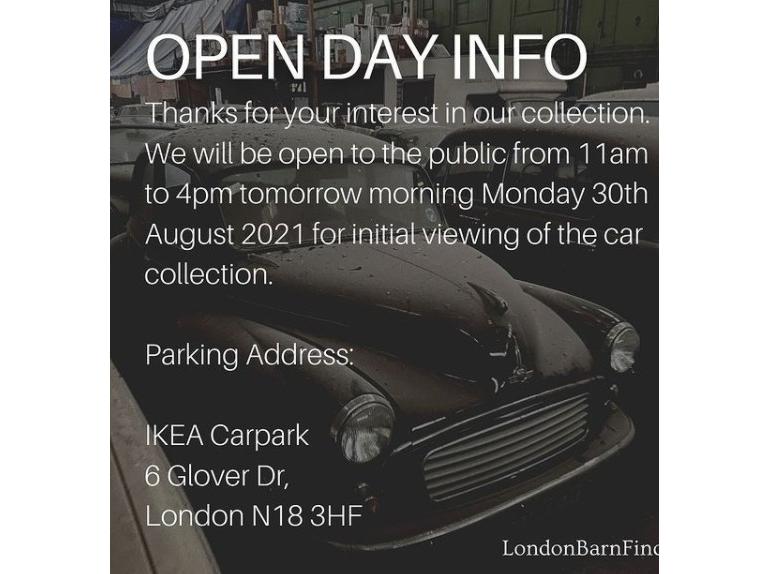 Tags from the story
eBay, London