Chicago mobster Al Capone’s personal items were recently auctioned by California’s Witherell’s auction house, which included a monogrammed pocketknife, a Colt .45 nicknamed “Sweetheart”, and a vintage platinum Patek Philippe pocket watch. The beautiful Patek Philippe ended up selling for $229,900, almost ten times its lower estimate. The pocket watch has a platinum case with 90 single cut diamonds forming a logo with the letters AC (Al Capone’s initials). Ahead of the auction, the Patek Philippe was expected to sell anywhere between $25,000 to $50,000. If you’re surprised by the low pre-sale estimate, then you’re not wrong. The watch doesn’t actually work. 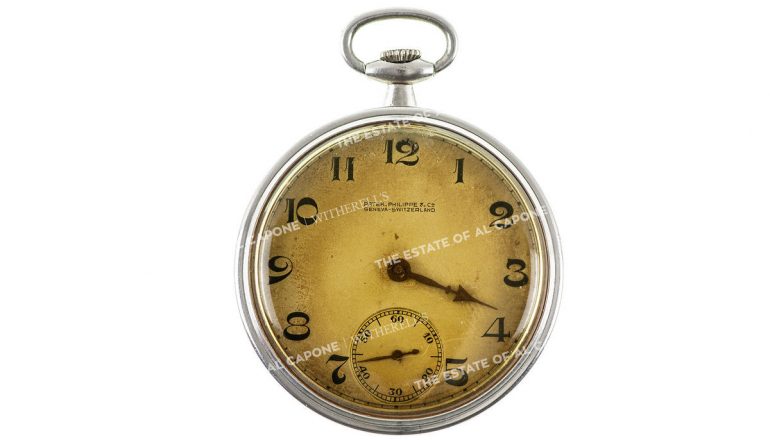 According to the official description by the auction house, the movement inside the watch is broken. In addition to that, the dial of the watch is also in bad condition with a mission minute hand. Nevertheless, the watch managed to cross the $200,000 mark, largely due to the history attached to it. The most expensive item sold at the auction was the pistol that went for $860,000. The famous mobster’s personal were put up for auction by his grandchildren. Big Al’s oldest granddaughter Diane Patricia Capone said: “We decided to do it because we’re getting older, “and we just decided that we know the stories, we lived with these things, we’ve lived with these stories and if something happened to any of us no one else would know not only who they belonged to but (they also wouldn’t know) the stories that went with some of these items. And so we better do it while we’re all still here.” 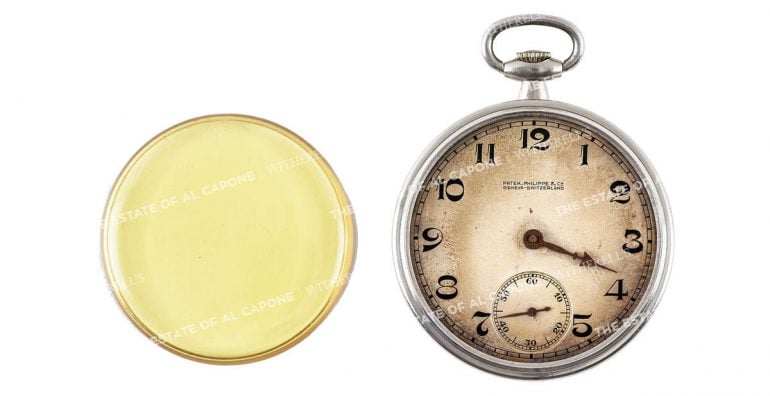 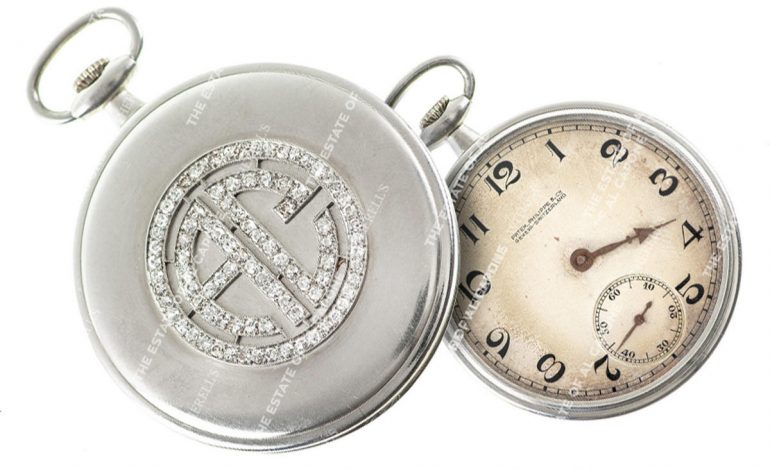