Collectors – here’s something worth your time! A rare, 2000-year-old coin that is thought to have been worn by one of the murderers of Julius Caesar is all set to go under the hammer. It depicts the face of Caesar’s former friend Brutus (who led the conspirators that killed him) and is expected to sell for $2 million. 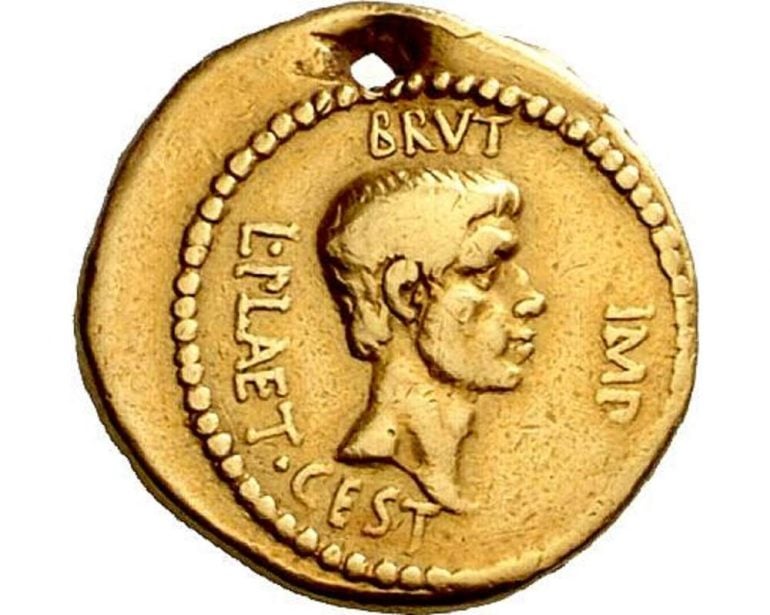 The coin has been on display for the past decade at the British Museum in London, where it was held on a long-term loan from a private collector. It is the only one of its type with exceptional provenance (dating from before World War II) and features a hole that was punched into it shortly after being minted. 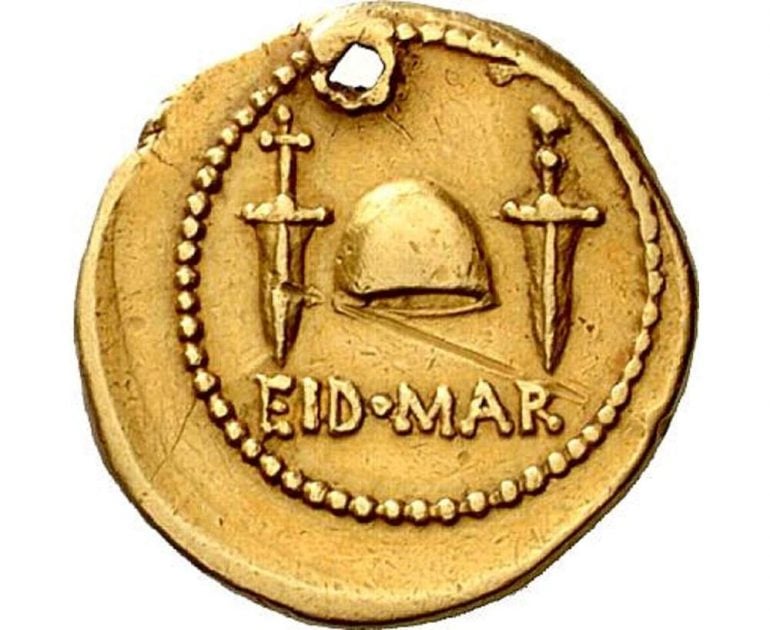 On one side, it shows two daggers and the words Eid Mar – a Latin abbreviation for the Ides of March, while on the other, it boasts a portrait of Brutus. The coin is so remarkable that it also bears a mention in the writing of ancient historian Cassius Dio in the Third Century AD. 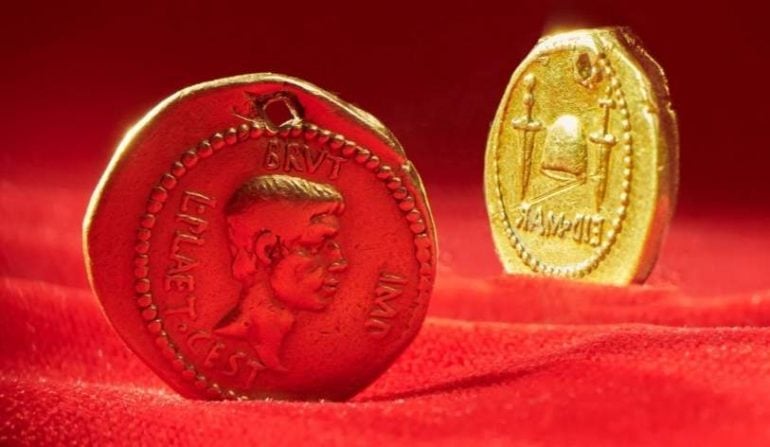 Commenting on it, Arturo Russo, Director of Swiss ancient coin firm Numismatica Ars Classica that will be hosting the auction, said, “The Eid Mar coin commemorates one of the most important moments in Western history: the assassination of the dictator Julius Caesar.”

“It is extremely rare to come across an ancient coin with such exceptional provenance, a point illustrated by its inclusion in the British Museum’s display for over a decade. We are thrilled to present the opportunity for a museum or collector to become part of the story of such a significant piece of ancient history at our auction in May,” he further added.
The coin will go under the hammer at Hotel Baur au Lac, Zurich, on May 30, 2022.

Tags from the story
Coins, Gold