Anything with the touch of genius (read Albert Einstein) is bound to fetch a good value. And proving so is a manuscript by the late physicist that is all set to go under the hammer in a Parisian sale on Tuesday (November 23, 2021). 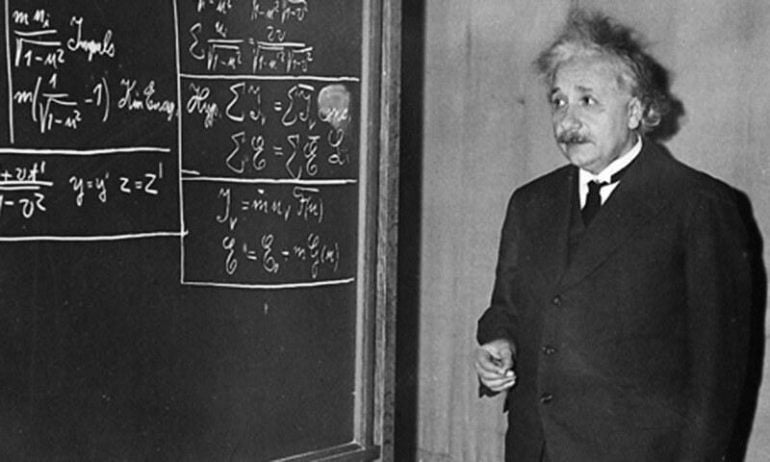 Containing preparatory work for Einstein’s key achievement, the theory of relativity, the manuscript was written in 1913 and 1914 in Zurich, Switzerland, by Einstein and his colleague and confidant, Swiss engineer Michele Besso. It consists of 54 pages and has been preserved for posterity by the latter, as per reports.

According to Christie’s, the document offers “a fascinating plunge into the mind of the 20th century’s greatest scientist.” Calling it a miracle, the auction house further said, “This is without a doubt the most valuable Einstein manuscript ever to come to auction.”

Einstein, who died in 1955, aged 76, is revered for his contribution to physics, specifically the invention of the theory of relativity and his works on the quantum mechanics theory. It is believed that the German-born genius himself would have been unlikely to hold on to the current manuscript, which he considered to be a simple working document.

The exclusive document will be offered by Christie’s (which is hosting the sale on behalf of the Aguttes auction house) for an estimated price between $2.3-$3.4 million.

Tags from the story
Rare