There are television fans and then there are those who spend the better part of their lives scavenging memorabilia and adorning their living spaces with the same. If you’re one of the latter, here’s something that’ll interest you immensely. On the 23rd of September, the one of the world’s largest auctions of film and TV memorabilia will take place in the United Kingdom. The event will see props from various movies, including some of the biggest action and sci-fi franchises, being auctioned. This includes the James Bond films and the original Superman flick. 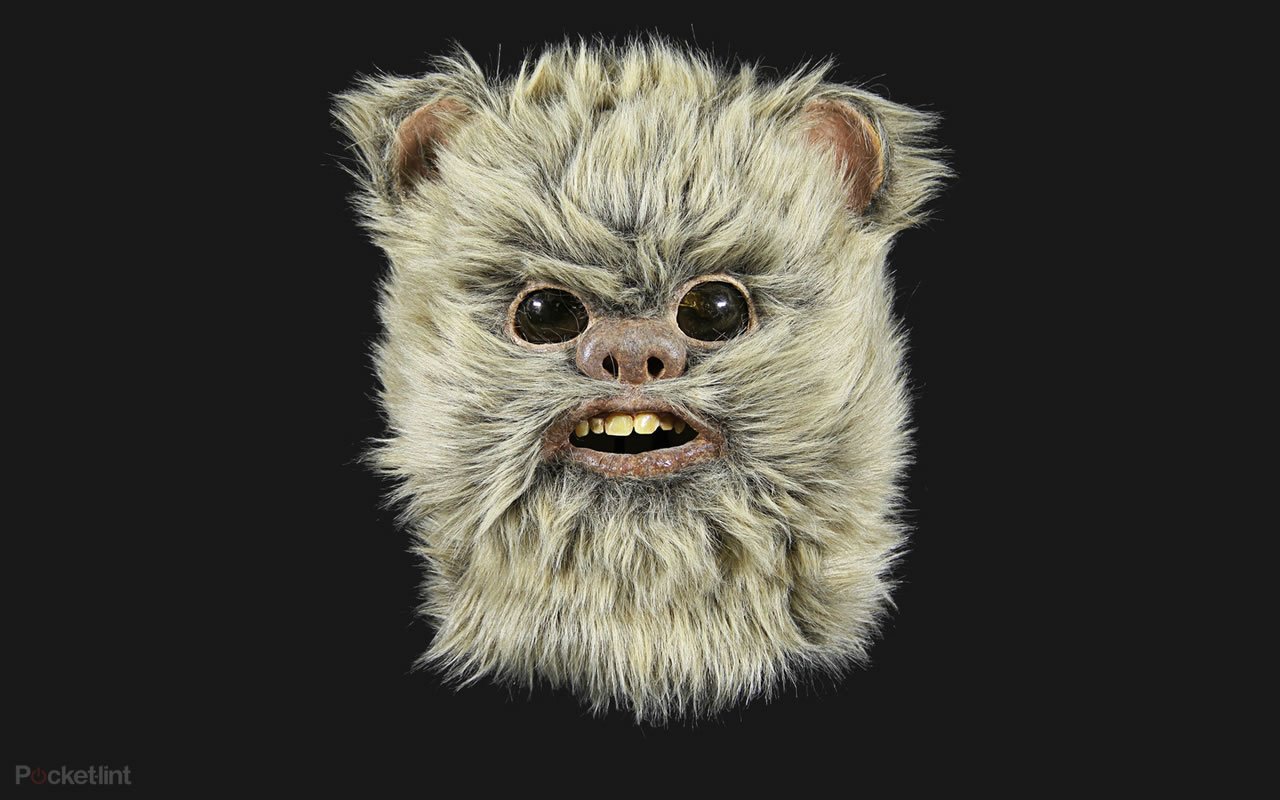 Apart from this, the ODEON BFI IMAX auction will also have Star Wars and Star Trek memorabilia up for grabs. An original Spock costume will be sold at the auction, as well as an original Stormtrooper helmet from The Empire Strikes Back. A 1977 Stormtrooper Blaster from Star Wars: Episode IV – A New Hope as well as the scars on Anakin Skywalker’s face at the end of Return of the Jedi will also be sold. For those hoping to catch a peek at these wonderfully unique props, Prop Store and Odeon Cinemas will host a public exhibition at London’s BFI IMAX cinema, with free access from the 9th of September. Go ahead, take your pick! 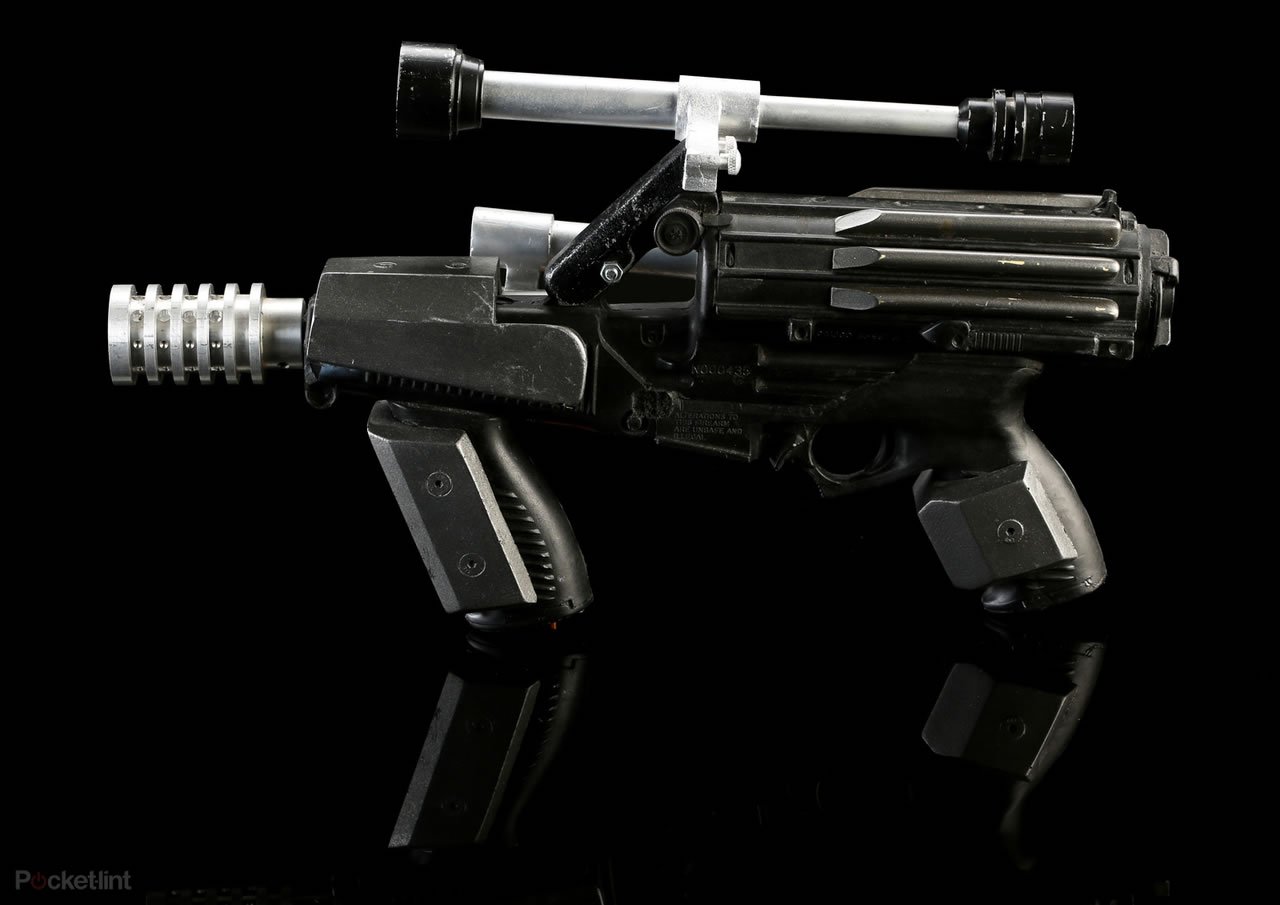