Its been a decade since the first Veyron rolled out, the world went in awe of the ridiculously fast and expensive hypercar. With the last of the Veyron’s sold out, Bugatti is faced with an indunating task of creating a worthy successor to a car which actually set the benchmark to the hyper and megacars of today. The company has been tightlipped about whats coming next except for this teaser, for now. 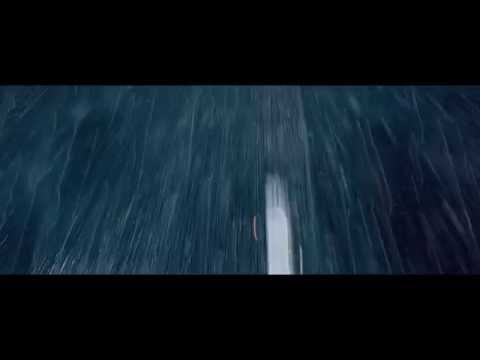 According to rumors, the Veyron’s successor will be named ‘Chiron‘. Spy shots suggest a strong resemblance to the Veyron when it comes to the desigh. However the 8.0 liter quad Turbo W16 powerplant will now be producing 1500 horsepower with 1,106 pund feet of torque. Some reports also suggest that the Chiron may have a hybrid set up.

Reports suggest a launch in 2016 that does leave enough time to keep your checkbooks ready.