This certainly is turning out to be the year of big changes. News is, the UK may become the first EU country to ban fur sales entirely. They completely stopped fur farming way back in 2000 and now are considering banning the import of wild animal fur in Britain. It is no secret that sales of some furs are still legal in this country and across the EU. the step comes at an opportune time as luxury brands too are shunning the use of fur. It started with Donatella Versace, introducing a ban on the use of fur from her collections. Not too long ago Valentino resolved to ban alpaca fleece and announced that it would discontinue using the material by the end of 2021. Last year, California became the first state in the U.S. to ban the sale of animal fur products and a similar plan is in the pipeline for the UK that could be implemented after Brexit. Zac Goldsmith, minister at the Department for Environment, Food and Rural Affairs, is the man behind the mission who described the fur trade as “one of the grimmest of human activities”. While this could be a resolute step towards attaining a cruelty-free and ethical fashion market it may give rise to the use of alternatives like polyester and acrylic which are also deemed harmful. 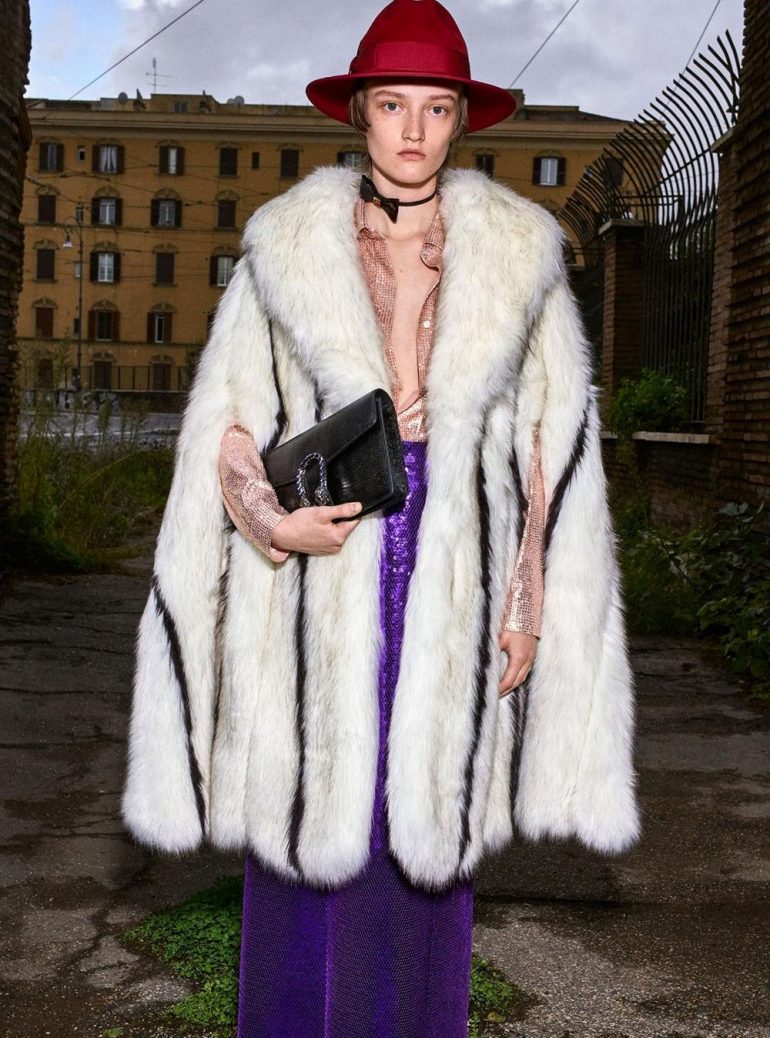 Opposing this movement is The British Fur Alliance which says natural fur is needed and should be allowed as long as it’s ethically-sourced. However, even the royals are in agreement of banning fur what with the Queen herself declaring she will no longer wear fur. This was confirmed by Elizabeth’s dresser of 25 years Angela Kelly. With big brands like Chanel, Prada, and Miu Miu announcing that they would no longer be using it for their products and celebrities around the world too giving fur up, its days are certainly numbered in the UK and around the world. 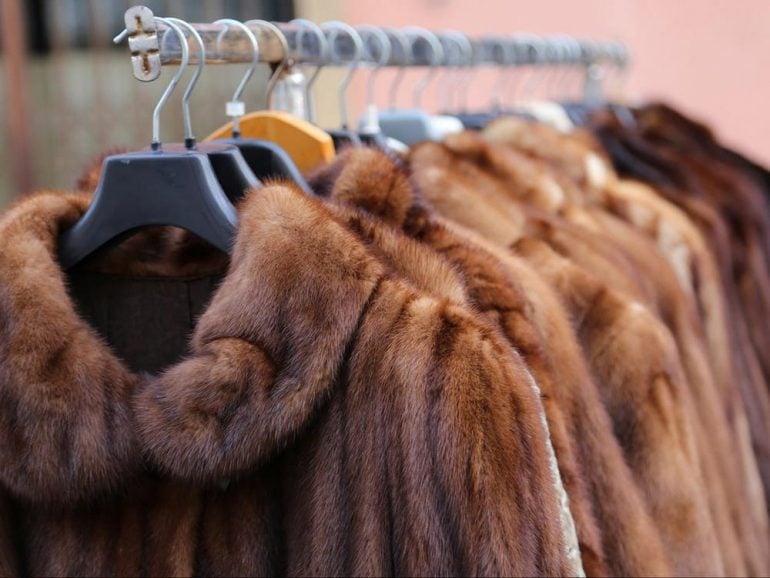 Tags from the story
Fur, UK