Owning a home in London is a big deal in itself. And if it overlooks the iconic Regent’s park and is nothing short of a mansion, you’ve in all probability hit a jackpot! Bringing you an opportunity to own one such property are agents Savills and Aylesford with the 1-18 York Terrace East in London’s Regent’s Park on offer!

The Grade 1 Listed 117,000 sq. ft building has been designed in 1896 by John Nash, the famous architect behind the Buckingham Palace, Marble Arch and Brighton’s Royal Pavilion. The property originally formed 18 individual terraced homes but is currently available as one big mega-home for a cool $224 million. 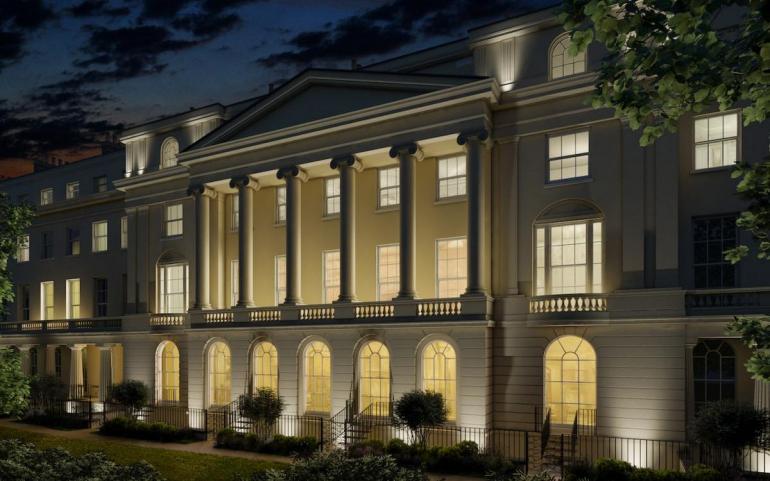 Also touted as the ‘second most expensive home’ in the UK, the mansion has planning permission to be split up into two houses and 26 apartments. It is situated within the peaceful surrounds of Regent’s Park and is located steps away from Marylebone High Street and the West End. 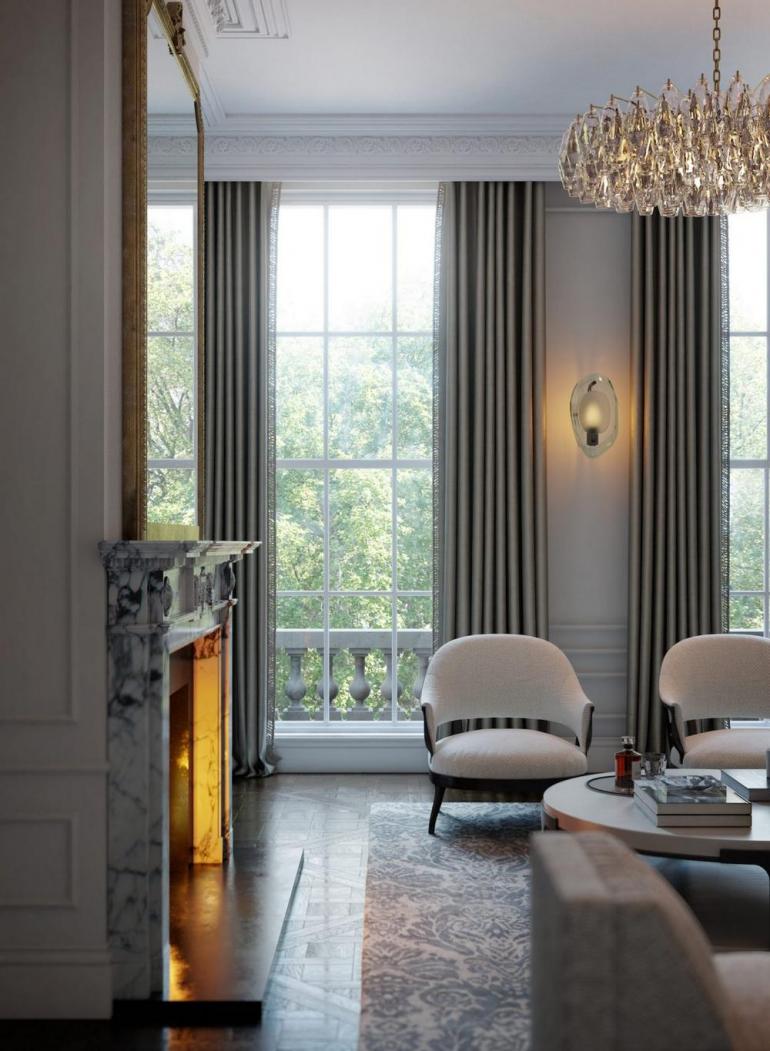 Zenrop, its current owners purchased the property in 2016 and are now looking to sell it to a foreign billionaire. Commenting on it, Derrick Beare, chief executive of the firm stated that the property was “priced attractively for what it is” and described it as “one of the most amazing buildings ever seen”. He further added that it is ideal for “the kind of person with billions, who wants a place in London.” 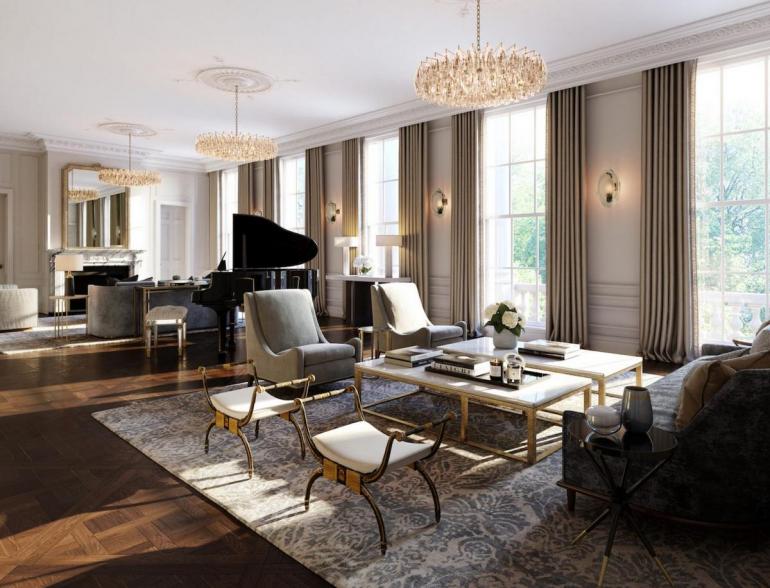 Well, if you’re that person , you may want to act quick!