If you are to believe Australian millionaire Matt Pearson and everything goes according to his plans, we’ll have a flying car race dubbed ‘F1 of the skies’ by 2021. You might be just as puzzled as me and ask, “but when did we get flying cars?” Well, apparently, Pearson’s company Alauda Aeronautics has been showcasing prototypes of ‘multicopters’ for a while and recently announced it had secured funding from two of Australia’s leading technology venture capital firms, Saltwater Capital and Jelix Ventures. An autonomous prototype was even demonstrated in England last year at the Goodwood Festival of Speed. In fact, the company even planned to conduct manned testing in California’s Mojave Desert in 2020 before the pandemic delayed things. However, the Australian company is confident that things will be back on schedule and it will be able to launch the racing league called Airspeeder by next year.

The multicopters that will race in the league will be all-electric with a total of eight motors and will race in both unmanned and manned forms. Alauda Aeronautics claims that these machines will have a power-to-weight ratio similar to that of a fighter jet, which is a tall claim. The Airspeeder racing copters will take off and land vertically and will be able to reach speeds up to 80mph. The company has already confirmed two racing events for the league that will take place in California’s Mojave Desert and in the remote Australian town of Coober Pedy. The desert circuit and the flying copters might remind you of the pod-racing sequence from Star Wars: Episode I – The Phantom Menace where young Anakin Skywalker secures his freedom by winning the race. “We are already in discussions with other locations around the world, and the interest in the series has been amazing,” Matt told The Telegraph. “I was fascinated by the idea of flying cars – an idea the world has known about for years but waited a long time to realise. I think we have seen the idea of flying cars filter into our lives with drones, but there are obviously some major barriers to overcome first.” 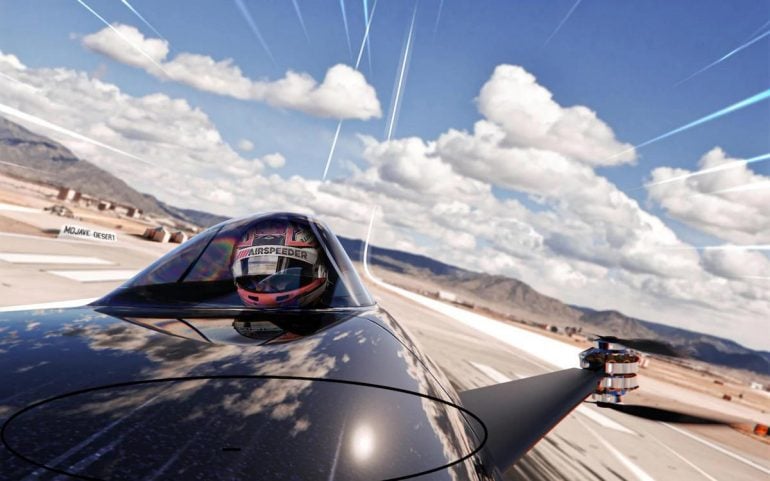 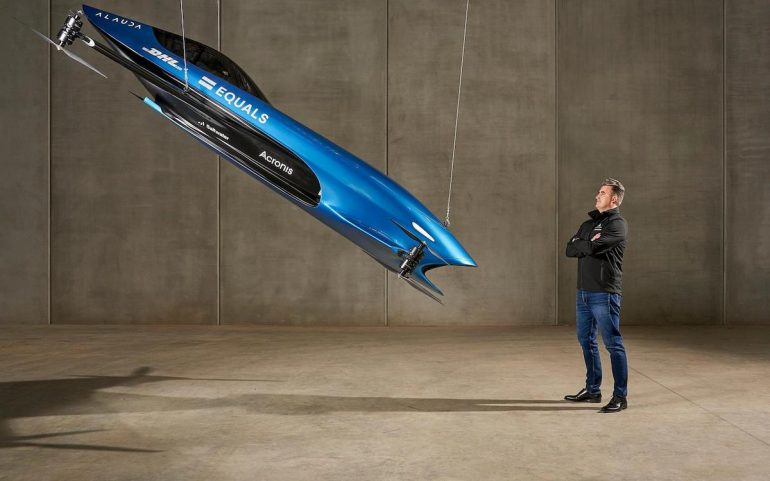 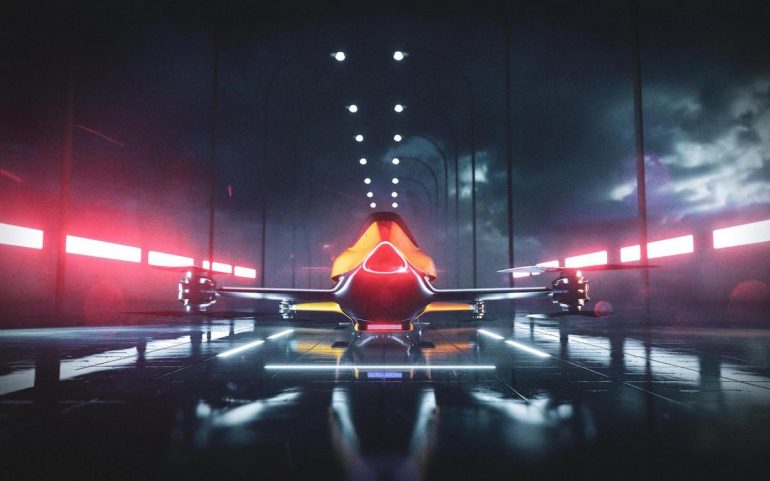 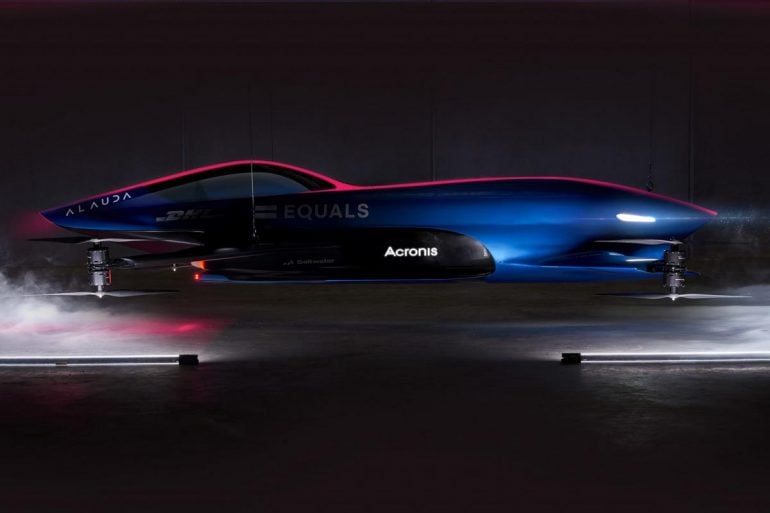 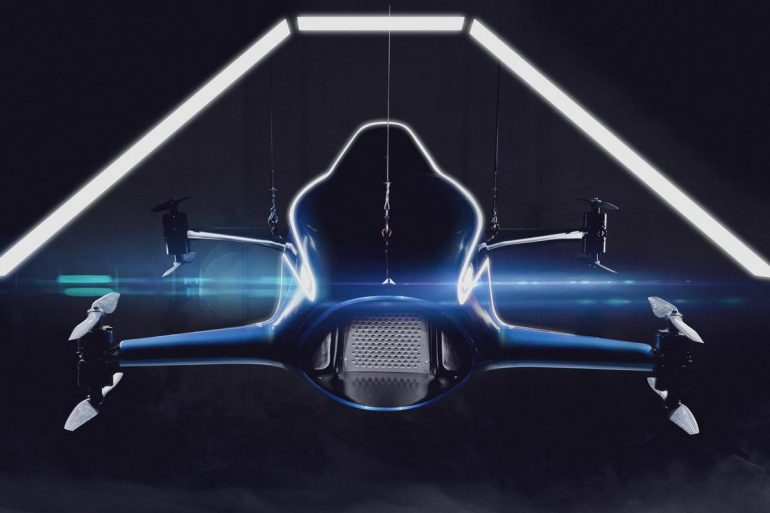