Ferrari has revealed a new one-off creation that is based on its 812 Superfast and took the Italian automaker 2 years to make. Commissioned by a mystery “discerning European client”, it is just the tenth one-off GT the marque has built for a client since 2009. The bespoke Ferrari is named Omologata, which is Italian for homologation and also denotes the O in GTO. This should give you a hint that the one-off Omologata is inspired by the classic Ferraris from the 50s and the 60s, especially the iconic Ferrari 250 GTO. Ferrari took the aggressive design of the 812 Superfast and cleaned up all the excess creases, curves, air scoops, and most styling elements that were too sharp to eyes, smoothening out the design – much like the vintage Ferraris. Another design highlight of the Omologata is the rear window which has louvers. How doesn’t love louvers! 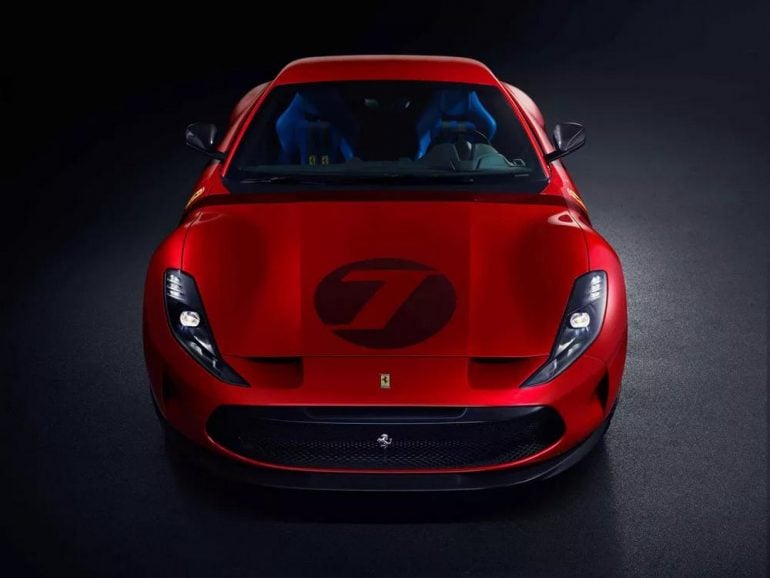 To match the tweaked design, Ferrari added an eye-catching racing-inspired livery that ditches the usual Rosso Corsa paint for a darker shade called Rosso Magma. One would expect Ferrari to craft the entire body of a bespoke creation out of carbon fiber to make it as light as possible. However, similar to classic Ferrari racing cars, the Omologata’s body panels have been hand-formed out of aluminum by the team at Ferrari’s in-house design studio. Inside the cabin, the Omologata gets vintage-inspired hammertone painted surfaces that look like old-fashioned cast metal, wrinkle-paint finish for the dash to mimic its racing specials from the 1960s, and four-point seatbelts. Mechanically, the Omologata is identical to the 812 Superfast and retains its 6.5-liter V12 engine that produces 789 horsepower and 530 lb-ft of torque. As expected, Ferrari didn’t give us a price or divulge information on its buyer. Nevertheless, we hope the deep-pocketed buyer uses the one-off Ferrari and we get to see more of it. 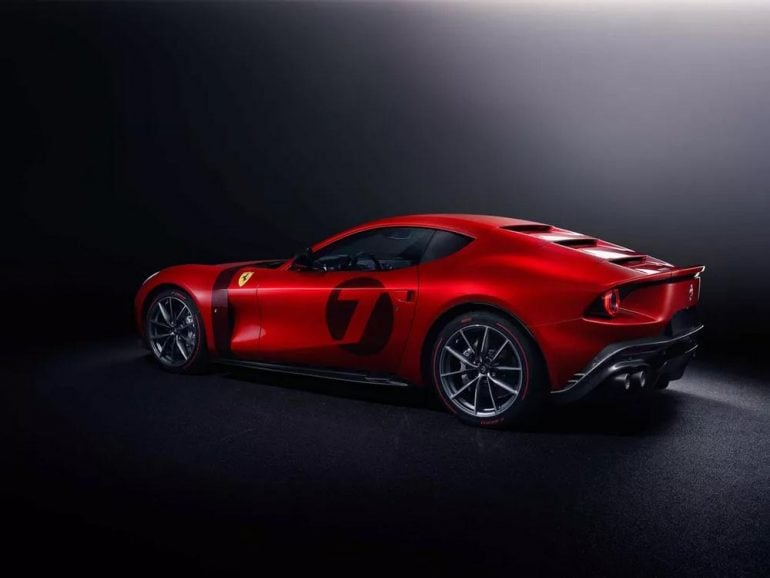 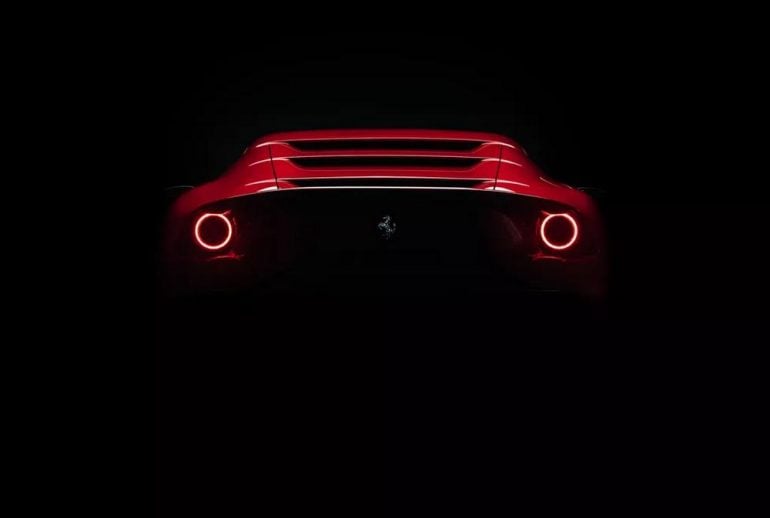 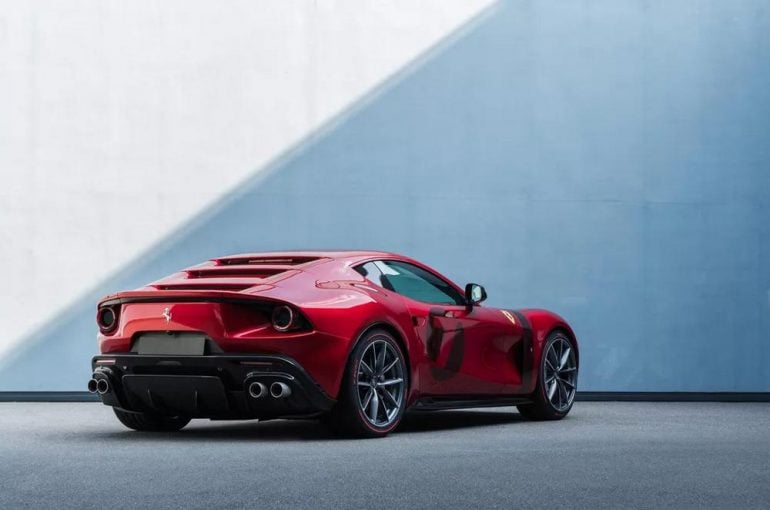 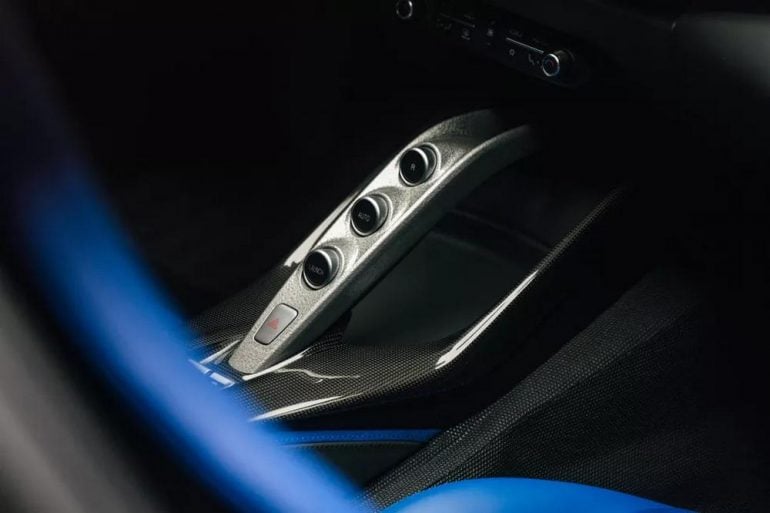 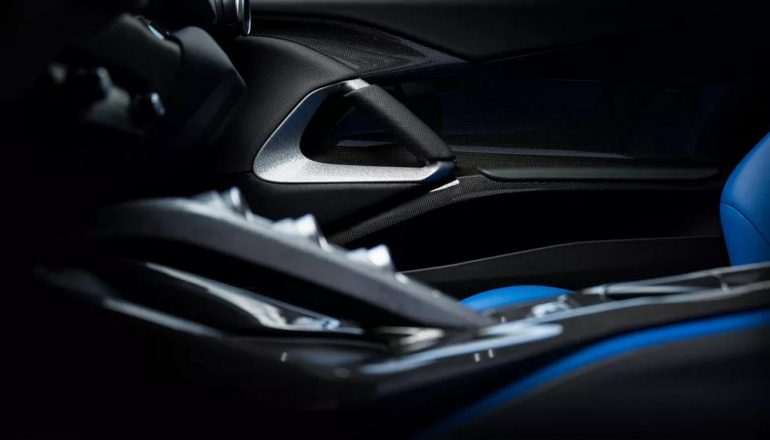