Bringing home a Ferrari isn’t half as easy as it sounds, regardless of the fact that you’ve got a few pots of gold kept inside your wardrobe. The Italian supercar maker is known to vet customers thoroughly, particularly those who’re in the market for a LaFerrari. That, however, hasn’t stopped used LaFerraris from ending up at various used car dealerships around the world. One of these stunning examples is currently sitting at a dealership in Florida called Naples Motorsports. According to the dealership, this is the only LaFerrari for sale in North America and, not so surprisingly, comes with a price tag of $5 million! 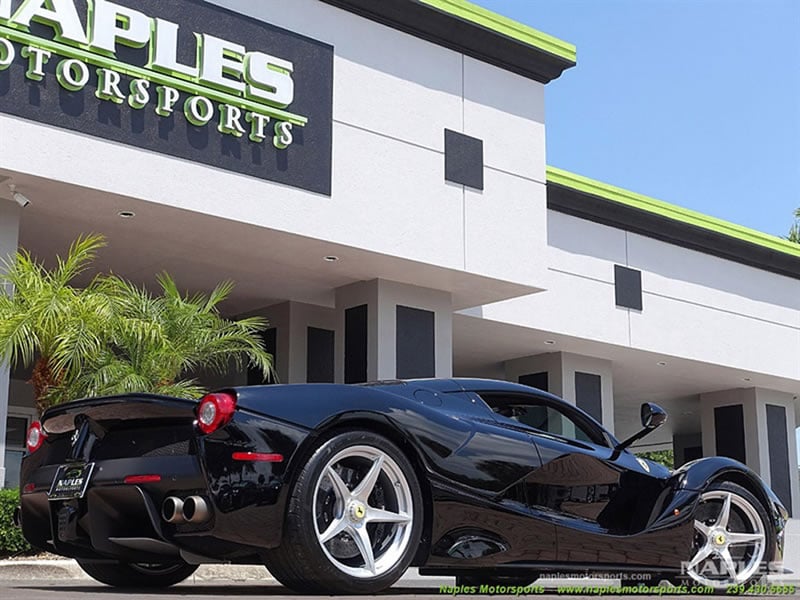 The supercar in question is a black prancing horse and has just 202 miles on the clock. According to auto blog Top Speed, the car was first owned by casino king Steve Wynn and was then sold to its mystery second owner for $3 million. After passing through two sets of hands, the price of the car has shot up to $5 million. This is simply because there will be just 499 LaFerrari cars produced by the Italians, making this supercar a rare piece of modern machinery. Apart from this stallion, the Naples Motorsports dealership also has a Koenigsegg CCX for just $949,995! Take your pick and burn some rubber when you’re done! 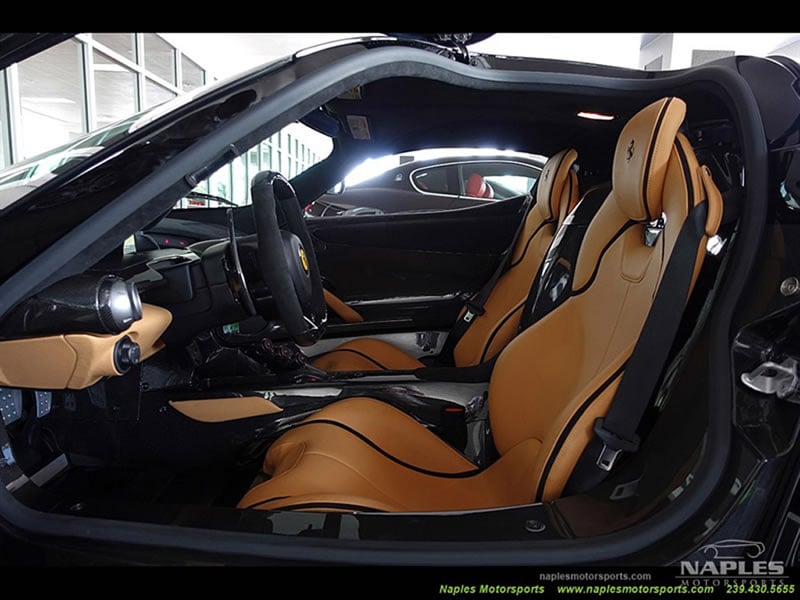 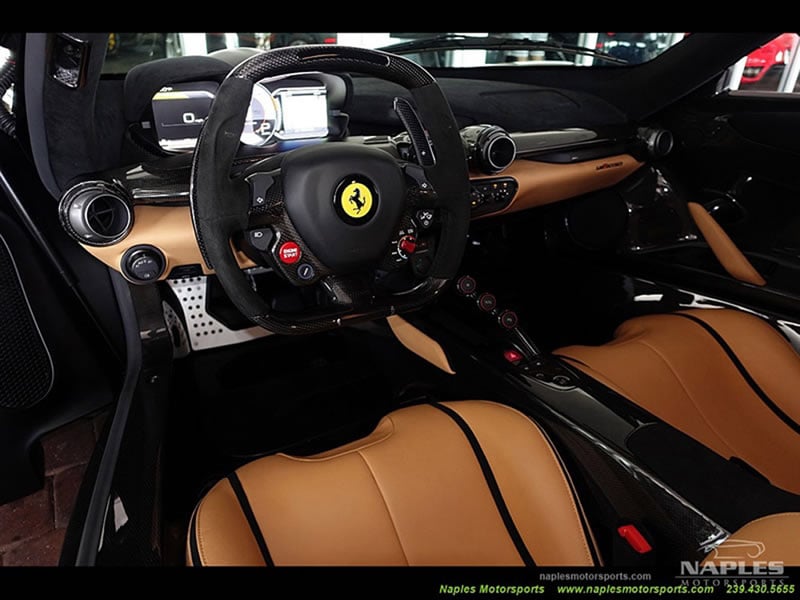