Not because the car is stolen, but because it packs a V12 engine that gives out a whopping 740bhp. Yes! It’s illegal to drive it on roads or any other racecar event for that matter because it is too powerful. Google boss Benjamin Sloss who won the auction, will let Ferrari keep the special edition Ferrari 599 XX Evo with themselves and has requested the company to bring the car out for three race days in a year. The car was made and put on auction to raise money for earthquake-affected victims in Italy and a noble gesture from one of the world’s fastest supercar makers. Benjamin paid about $1.8 (€1.4/ £1.1) million for this special Italian car and received it at last weekend’s Italian Grand Prix at Monza. 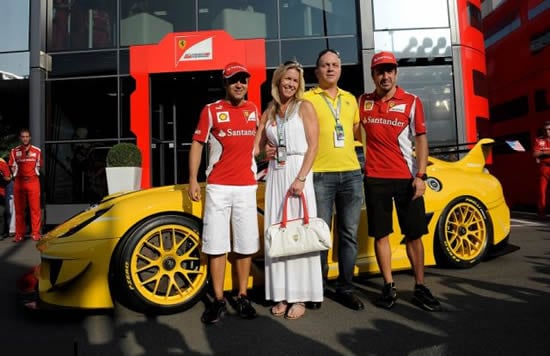 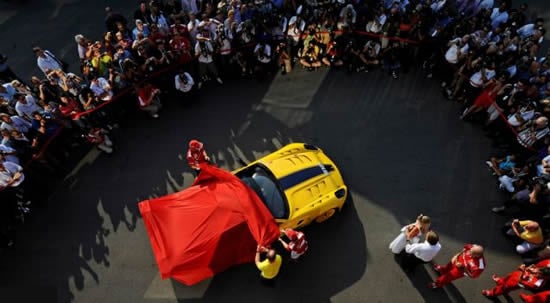 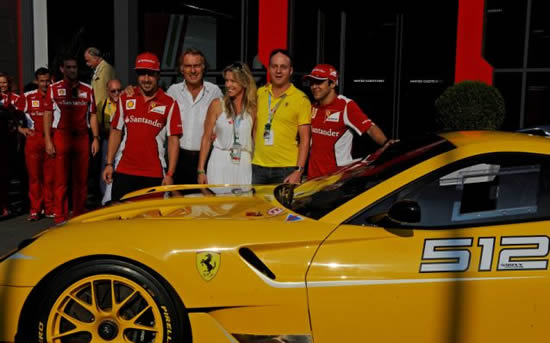 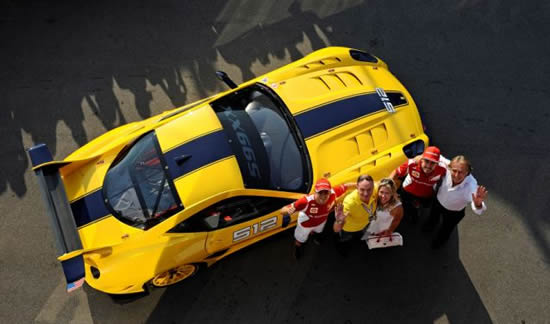