The world’s first electric flying racing car, the Airspeeder Mk3, has finally completed the first set of test flights and looks ready for the inaugural race due to take place later this year. It was in 2019 when Australian millionaire Matt Pearson founded two companies, Alauda Aeronautics and Airspeeder, with an ambitious aim of creating the world’s first racing series for electric flying cars. While Alauda Aeronautics was set up to develop and manufacture the racing pods, Airspeeder’s job is to conduct the EXA racing series. After revealing the full-size, race-ready version of the Airspeeder Mk3 flying racing car last month, Airspeeder has released an adrenalin-pumping video on its official YouTube channel that showcases the racer airborne for the first time. 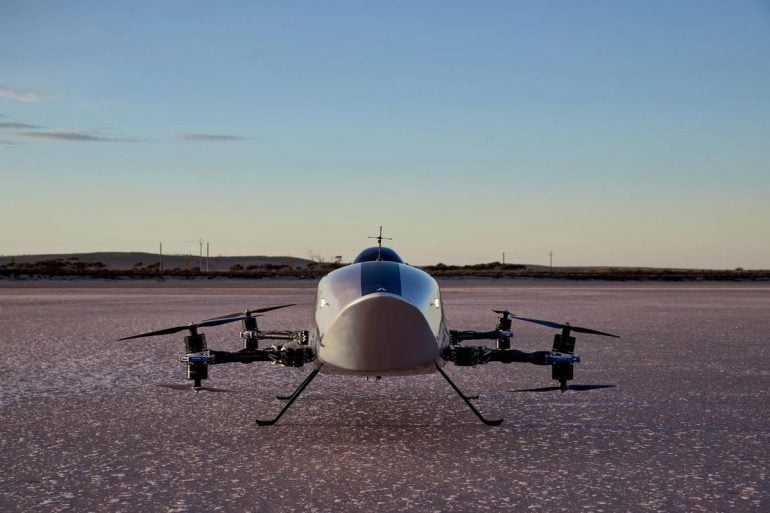 The first set of test flights for the Airspeeder Mk3 was conducted at an undisclosed location in the deserts of South Australia. According to the company, the historic test flights were observed by Australia’s Civil Aviation Safety Authority to certify the aircraft. It’s important to note that these flights were conducted without a pilot physically inside the aircraft and Airspeeder Mk3 was controlled remotely. The three races set to take place in 2021 will feature electric racing aircraft remotely piloted from the ground. However, Airspeeder is planning for a crewed showcase as early as 2022. “EXA delivers on the promise of a future first shown in science fiction,” said Matt Pearson. “We are proud to introduce a sport that redefines what humans and machines can achieve together. These historic first flights are just the start and we are all excited to begin a momentous new chapter in motorsport’s rich legacy.” 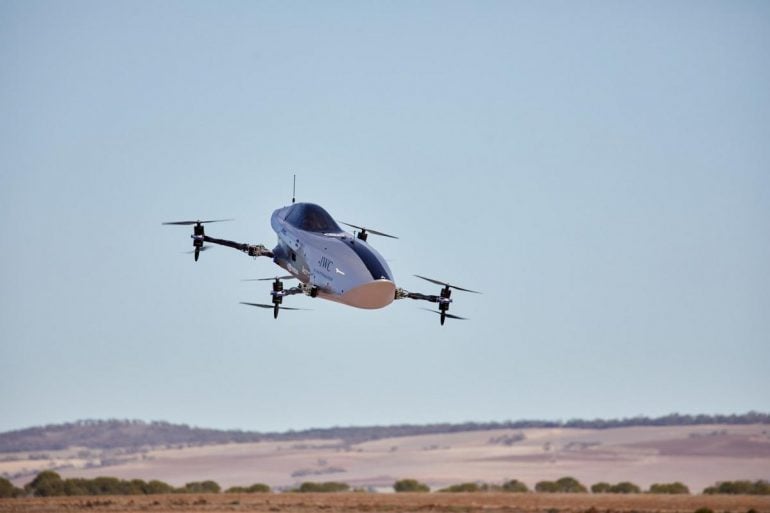 All the unmanned Mk3 octocopter racing against each other will be technically identical to each other. Made of carbon fiber, the flying racers 286 pounds and can accelerate from 0 to 62 mph in 2.8 seconds. Airspeeder claims the Mk3 can reach top speeds of 124mph and will have a flight time of around 10-15 minutes on a single charge. However, the racing pods have been designed in a way that the batteries can be easily swapped. According to the company, the racing pods will have to make pit stops similar to F1 and Nascar and the teams will be able to switch the battery packs in just 20 seconds or less. 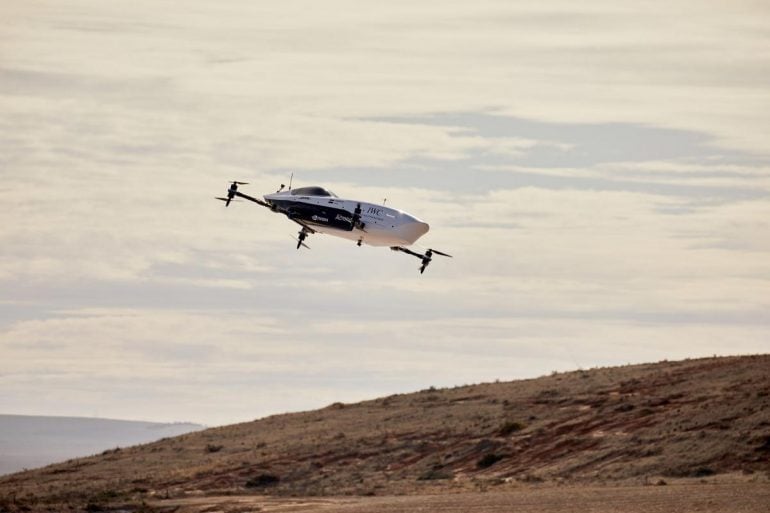 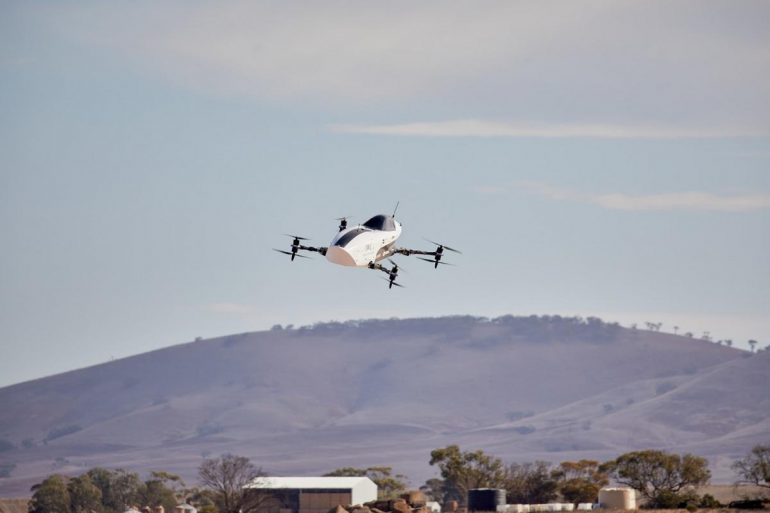 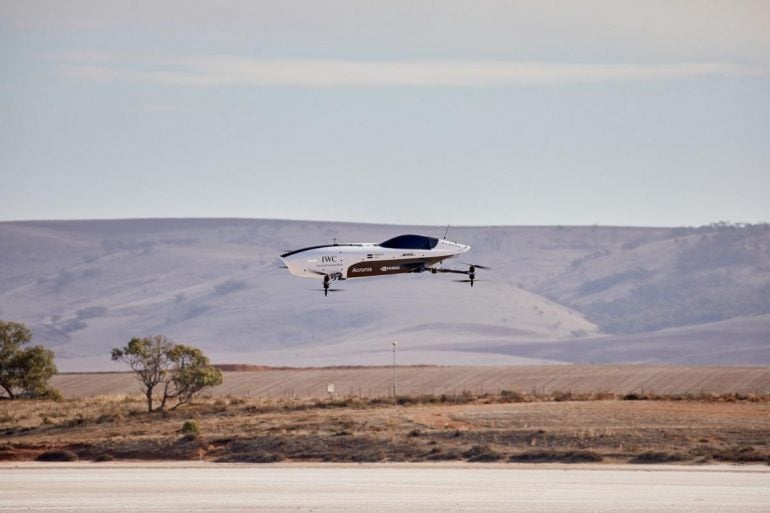 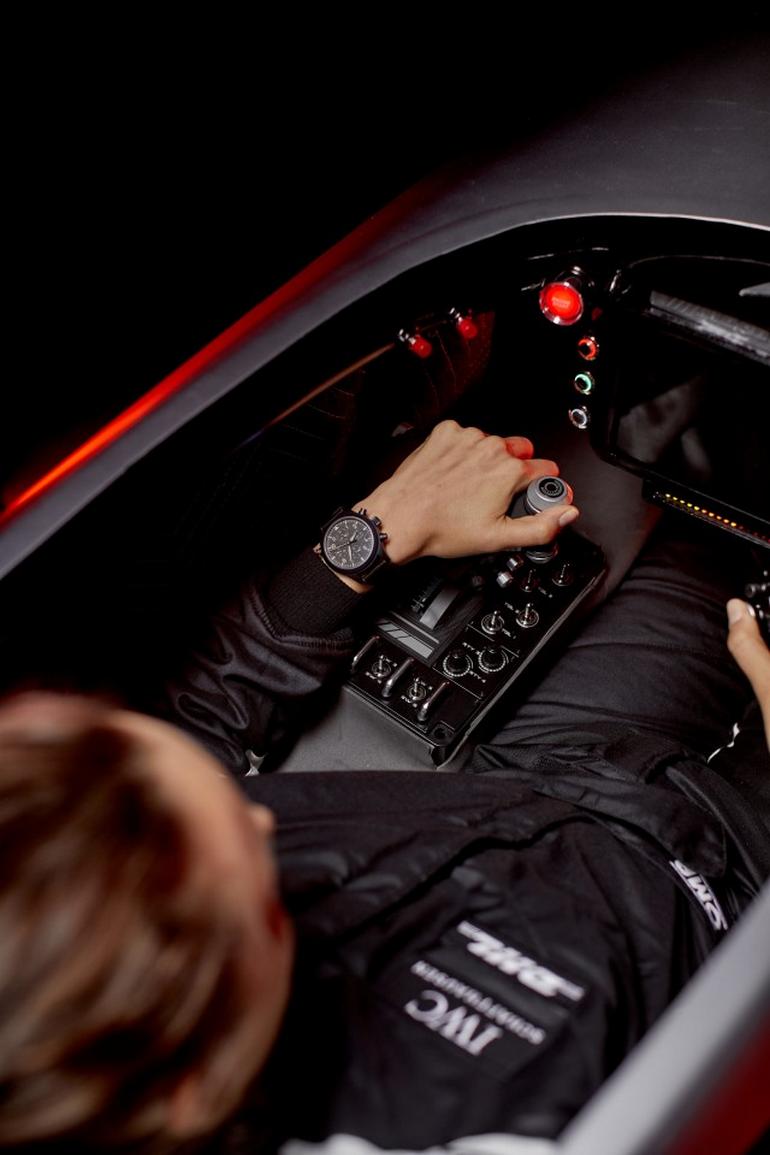 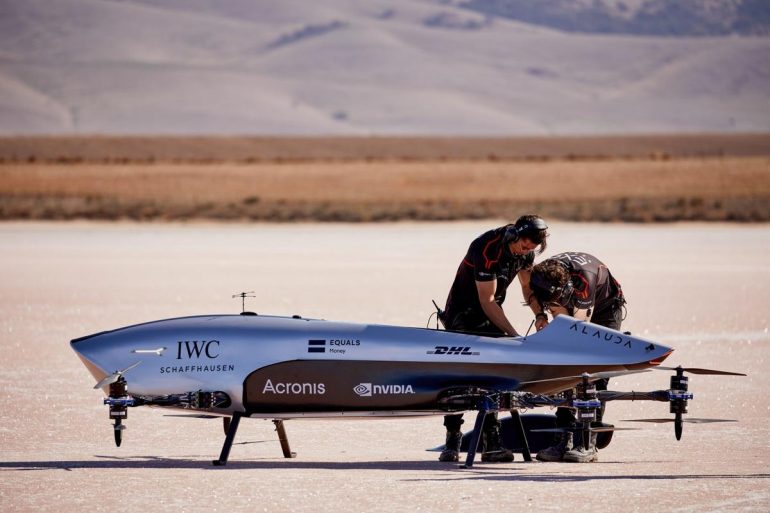