In good news today, the LG Signature OLED R is finally making its way to the U.S., albeit with a $100,000 price tag. Yep, the future of TV has dawned on the United States, making flat screens look passé and costing approximately 50 times more than your average 4K OLED TV. of course, no other TV in the world comes with a fabulous 65-inch display that rolls up into its base when not needed. Then there is the cabinet containing a front-firing Dolby Atmos sound system.

The OLED R has a middle mode between being fully unfurled and rolled down. LG calls this Line View, and you can use it to display a clock, photos, music controls, and so on. The OLED R surpasses all LG models with Dolby Vision, 120Hz 4K gaming, variable refresh rate, auto low latency mode, in addition to some 50,000 unfurls. The Signature OLED R will run webOS with built-in apps from LG’s content partners (Netflix, Hulu, and Disney+, among others) as well as support for Alexa and Google Assistant. 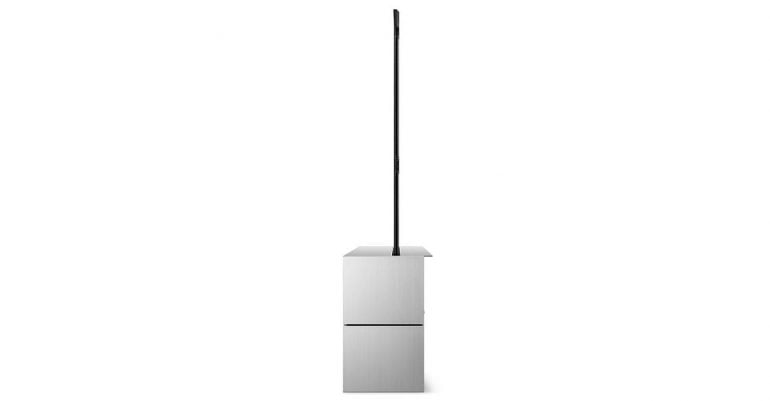 For those following the journey, LG’s rollable display technology debuted at CES 2014 with an 18-inch prototype; it later created a 65-inch proof of concept TV showcased at CES 2018 and CES 2019. Interestingly, the TV became available in South Korea for a slightly lower, but still steep, price of $87,000. It’s unclear why the U.S version cost an additional $13,000. There’s no word yet on exactly when his gorgeousness will grace the lavish living rooms of the United States but LG says preorders will open for the OLED R in August. 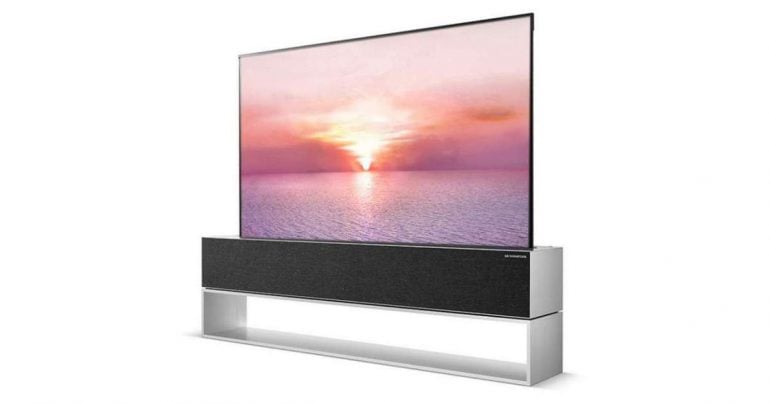