While a large population of the world is obsessed with their dogs and cats, Saudi Arabia is fixated on camels. The ship of the desert is an essential element of Saudi culture and its heritage that rightfully deserves the best care and comfort. This explains the first hotel in the world to serve and comfort camels. Called The Tatman, meaning ‘rest assured’, it is a 120-room hotel that works round-the-clock to make camels feel at home. These camels stay at a luxury compound near Riyadh for 400 riyals or $133 a night in open-air enclosures, including singles and doubles, each equipped with plastic containers for water and fodder. Services such as grooming, protection services, hot milk, and meals are part of the package.


The camels can be provided with a heater, and like most hotels, this one has a checkout time of 12:30 pm. While staying at The Tatman, camels are trimmed, scrubbed, and pampered before participating in beauty contests, where millions of dollars are at stake. The competition in question is the annual King Abdelaziz Festival, prizes totaling nearly $70 million. This contest is so sought-after many animals (most of who are rented for the festival), are checked closely for Botox and other illegal enhancements. The camels are judged on attributes, including their lips, necks, humps, and coloring, and wins are highly prestigious for their owners. 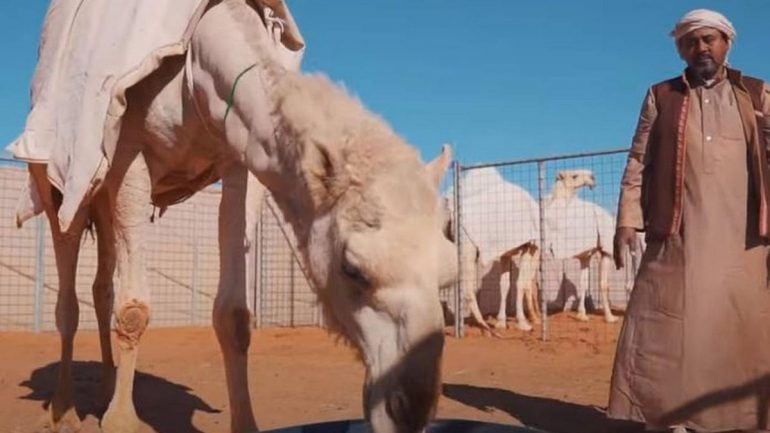 Camel-breeding is a lucrative business and more so with King Abdul Aziz Camel Festival, and the Mazayen al-Ibl contest, which brings owners of camels from around the world including the US, Middle East, Russia, and France. The festival witnesses over 1,800 participants annually. Meanwhile, the camel hotel caters to these magnificent creatures with a staff of 50 workers in a Covid-safe environment to prevent any disruptive outbreaks. The Tatman hotel earns more than nearly $2 million thanks to deep-pocketed Saudi enthusiasts who spend hundreds of thousands of dollars on camels without blinking their eyes. 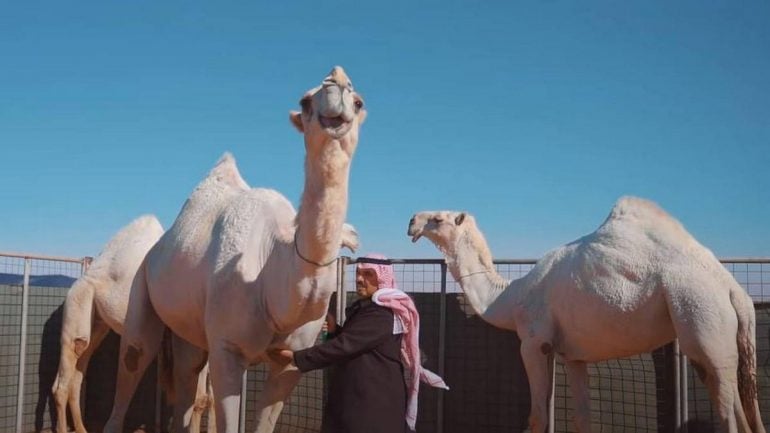 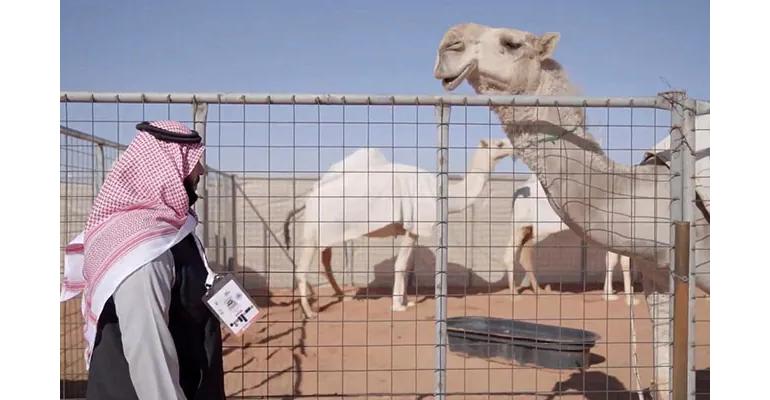 Tags from the story
Saudi-Arabia, Worlds-First

Inside an exclusive Sicilian castle from ‘The Godfather’ that just hit the market for $6.8…